Aston Martin is celebrating its centenary in world-class style with the debut of the exceptional Aston Martin CC100 Speedster Concept.

Created as a celebration of the British brand’s 100 years of sports car production, the one-off CC100 looks both to the past and the DBR1 — Aston Martin’s greatest sporting triumph on the track — and to the future with its teasing glimpses of potential future design direction.

The CC100 was designed and built in less than six months at Aston Martin’s global headquarters in Gaydon, working with key supplier Multimatic Inc, under the leadership of Special Projects and Motorsport Director David King. The finished look of the two-seater CC100 is the work of Design Director Marek Reichman working alongside the brand’s Chief Exterior Designer Miles Nurnberger.

“The brief was very simple, yet enormously testing: create something that reflects the 100 years of Aston Martin heritage and signals the future of the brand,” said Nurnberger. “The idea of an iconic speedster concept that nods to the Le Mans — and Nürburgring — winning cars of 1959 soon came, and we have had complete freedom to shape this car.”

With a body and interior crafted from carbon fiber, tooled and provided by low volume specialists Multimatic, the Aston Martin CC100 is claimed to attain 62 mph from a standstill in a little over four seconds, while the top speed is limited to 180 mph.

“I have nicknamed it ‘DBR100’ because of its affinity to the great 1959 race-winning cars and, of course, our 100-year anniversary in 2013,” said Aston Martin CEO Dr Ulrich Bez. “But this car is more than a simple ‘birthday present’ to ourselves: it shows that the soul of Aston Martin — the thing that differentiates us from all the other carmakers out there.”

“The need to create a truly fitting tribute to 100 years of the Aston Martin brand has brought out the creativity and talent that makes Aston Martin such an exceptional luxury sports car maker.” 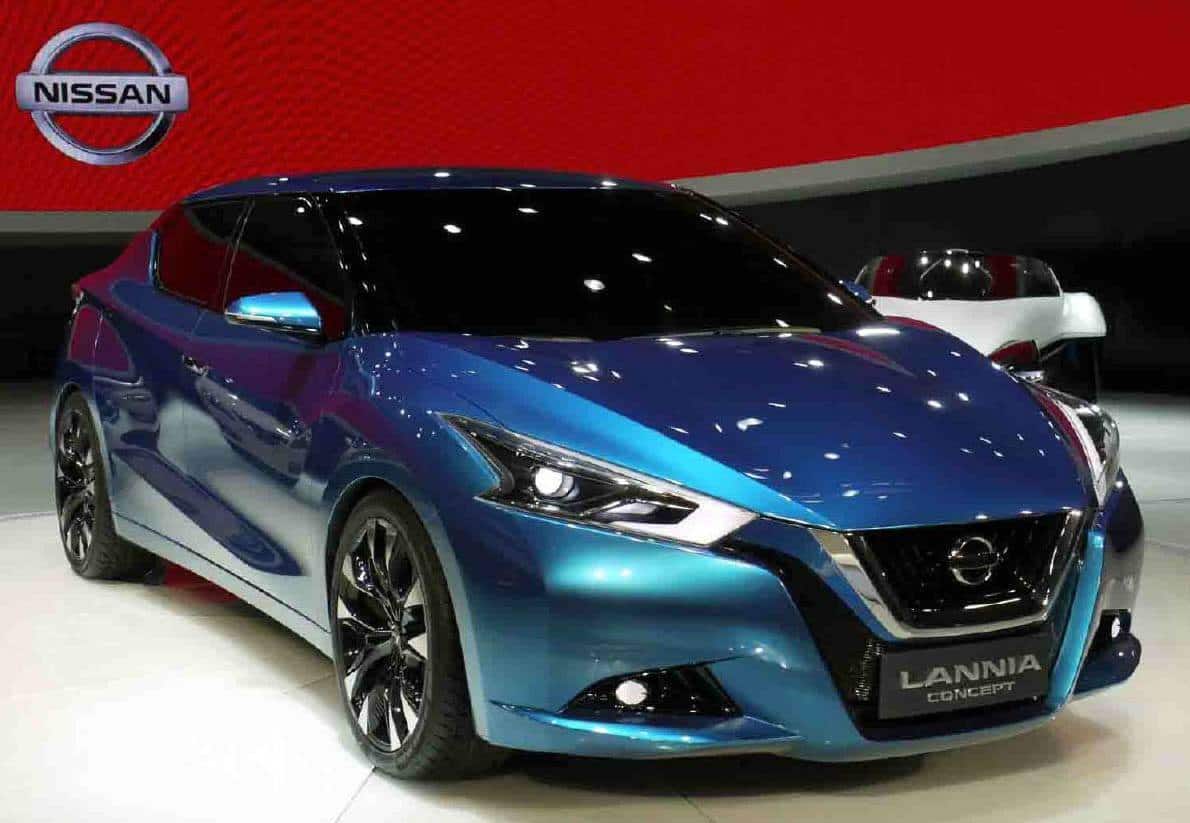