The Cadillac Elmiraj concept made its debut at an exclusive event in Pebble Beach last night.

Designed at GM’s Advanced Design studio in North Hollywood, California, under the direction of Frank Saucedo, the Elmiraj is a grand coupe that explores the potential for a flagship two-door in the brand’s lineup; much like the recently unveiled BMW Gran Coupe created in collaboration with Pininfarina.

The team responsible for the Elmiraj’s design is the same as those that created the Ciel concept, which made its debut at Pebble Beach in 2011. Following on from that successful design, the Elmiraj is the second in a series of three concept cars designed to gauge public reaction to a future on again/off again luxury flagship for the Cadillac range.

Created by Niki Smart, the concept’s exterior design demonstrates how Cadillac is exploring new possibilities for the brand in the luxury segment. More of a driver focussed luxury car than the Ciel, it also revisits some hallmark Cadillac dimensions – the four-seat coupe measures 5.29m in length. Stately and elegant with full surfacing, there’s no doubt of its presence. The Elmiraj is a statement of pure luxury with purposeful proportions, pushing the luxury brand’s Art and Science design philosophy forward.

The cabin’s design, by interior designer Gael Buzyn, is a much more contemporary twist on Cadillac coupes from the 60s, which were inspiration for Buzyn. Far more technical than any of its influencers, the Elmiraj interior features traditional materials expected in a luxury coupe – swathes of leather and burled wood – with modern touches, such as brushed aluminum instrument cluster surround and clear center stack element that conceals the digital readout beneath. The muti-layered theme also gives it a nice visual effect that exemplifies these technical attributes.

The Elmiraj concept showcases Cadillac’s vision for luxury driving and the top of the brand’s expanding range. It advances the brand’s provocative modern design and performance, contrasted with bespoke craftsmanship and luxury, for another massively successful concept from GM’s California Advanced Design studio. We can’t wait to see what’s next in the series. 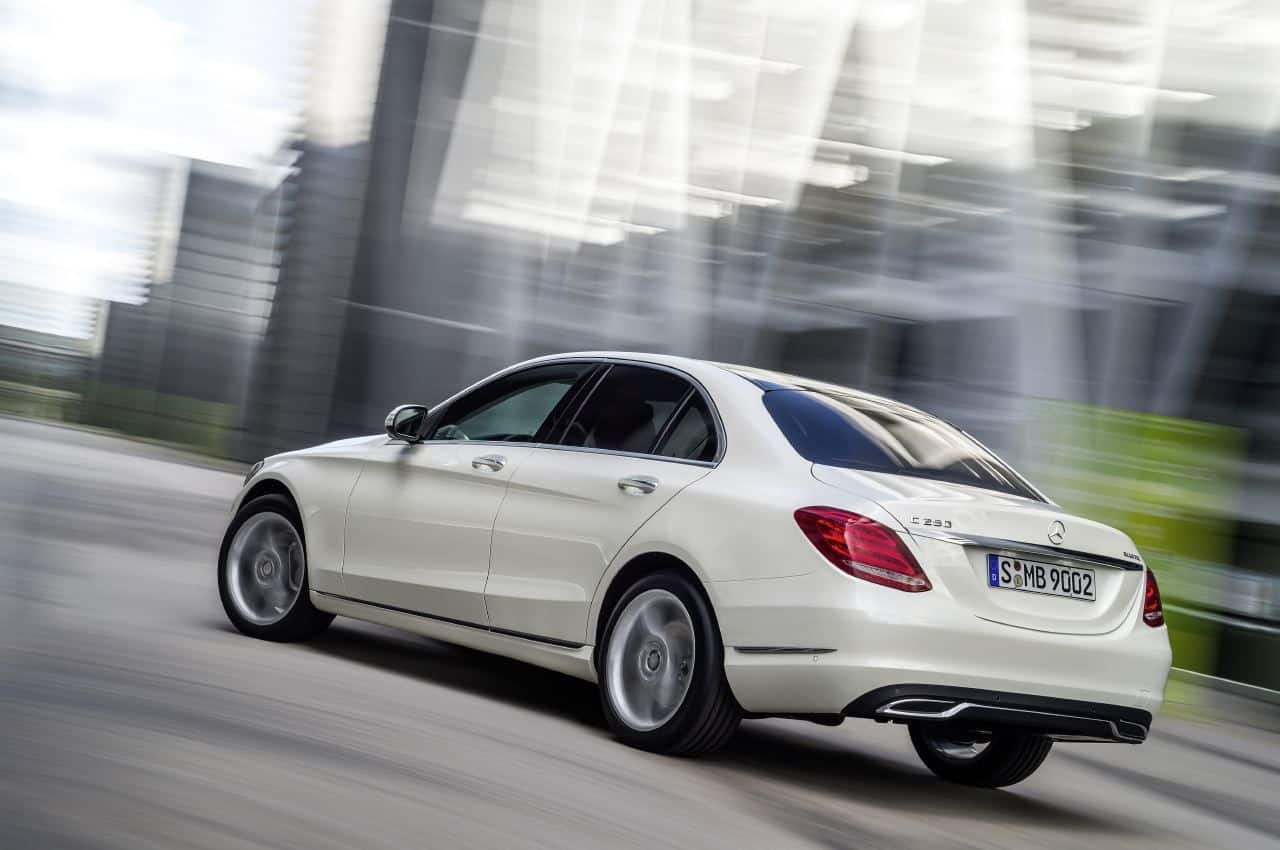