Car Design Isn’t The Only Thing Copied In China

The Chinese are formidable copycats. In their eastern culture, copying is seen as flattery, a sign of admiration. But to the creative individuals that work hard to create something unique, it’s all too often a slap in the face.

In the automotive sphere we’ve seen the Lifan 320 masquerading as a cut price (and ugly) Mini alternative, the blatant Fiat Panda rip off by Great Wall Motors (called the Great Wall Peri) and the BMW X5 clone built by Shuanghuan Motors – the CEO.

All of the European manufacturers sued the Chinese automakers and eventually lost.

Now it’s architect Zaha Hadid’s turn to have the honor of having her firm’s design copied, Chinese style.

The Prtizker Prize winner is in a race to finish her original Wangjing SOHO complex – a three tower building made to resemble curved sails that have been sculpted in stone and etched with wave-like aluminum bands – before ‘pirates’ in the megacity of Chongqing, near the eastern edge of the Tibetan plateau, erect their copied version.

Hadid and Zhang Xin, the billionaire property developer who commissioned her firm to design the complex, are more than a bit irate, and have brought the matter to litigation. If the courts rule that there is sufficient evidence to support the claim and rule in Xin’s favor, the counterfeiters will be forced to compensate his company.

Zaha Hadid is not the first nor will she be the last architecture firm to have fallen victim to copycat developers. In habitants of the small town of Hallstatt, a UNESCO World Heritage site in the Austrian alps, were shocked to learn of a clone of their village that had been built in southern China last year. The developers apparently photographed every inch of the village in order to replicate it in the Guangdong province. 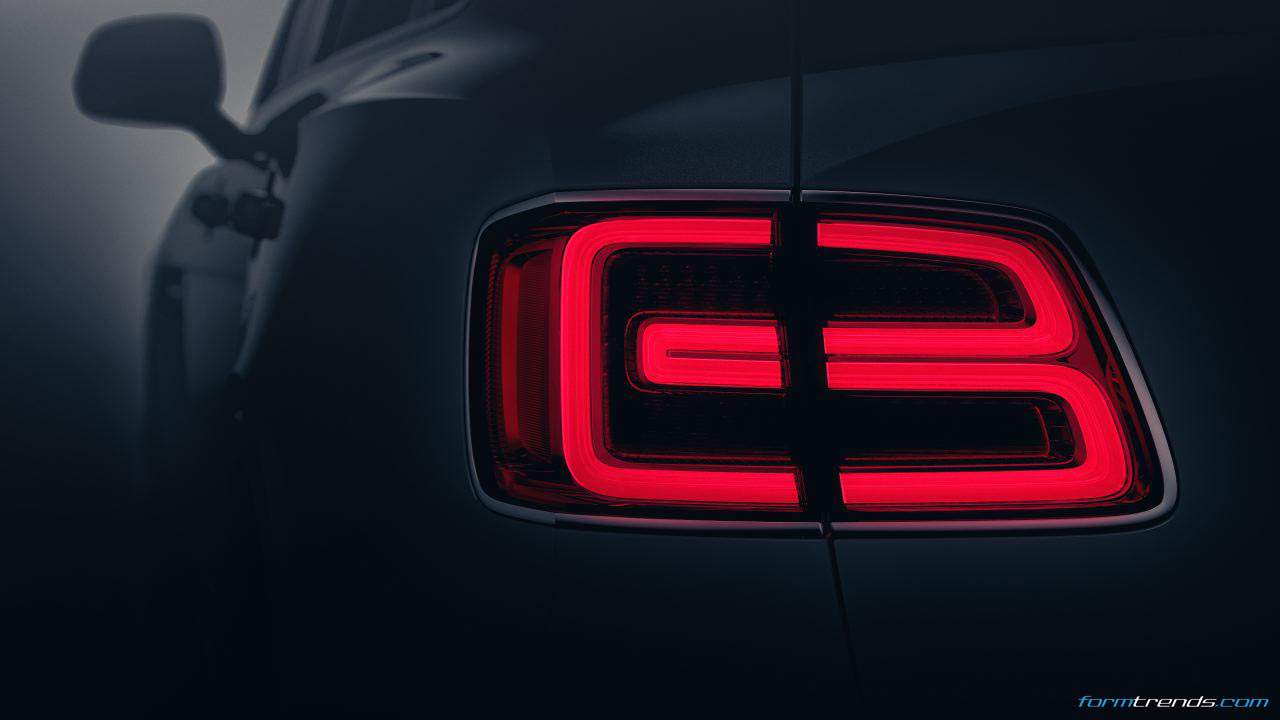