Bike design is not as easy as it might look. Though there are smaller volumes and smaller surfaces to treat, all of the elements that make up a design are sitting in plain view for all to see. This is especially true of naked bikes like the Kawasaki Z800, which keeps most of the mechanical components on show, has no fairing and very few trim pieces.

The Z800 marks the 40th anniversary of Kawasaki‘s ‘Z’ range of motorbikes. Created in the Japanese company’s design studio in Paris, France, the designers and engineers worked collectively to create a much more aggressive middleweight motorcycle than its Z750 forebear. Head designer Keishi Fukumoto says he was given considerable freedom to pursue a more expressive statement of the Z brand for the mid-size class.

Mindful of the consumer throughout the design process, Fukumoto consulted the entire team at the studio to determine the overall design for the bike, saying he did not want to impose his own view. Sketches were regularly submitted and rejected along the process, but ultimately the Z800 emerged with a hard-edged personality, made largely possible by the bike’s underpinnings. In all 300 sketches were produced.

Chief engineer Hidehiko Yamamoto was equally less constrained when it came to engine and chassis design. With a larger engine displacement and increased chassis performance, the Z800 has been set up to offer a more dynamic choice of ride. The tubular backbone chassis design with engine sub-frame, new connecting pipe and revised chassis rigidity all offer improved feedback to the rider.

Watch the video above to see and hear what went into the creation of the Kawasaki Z800, and feast your eyes on the sketch gallery below. 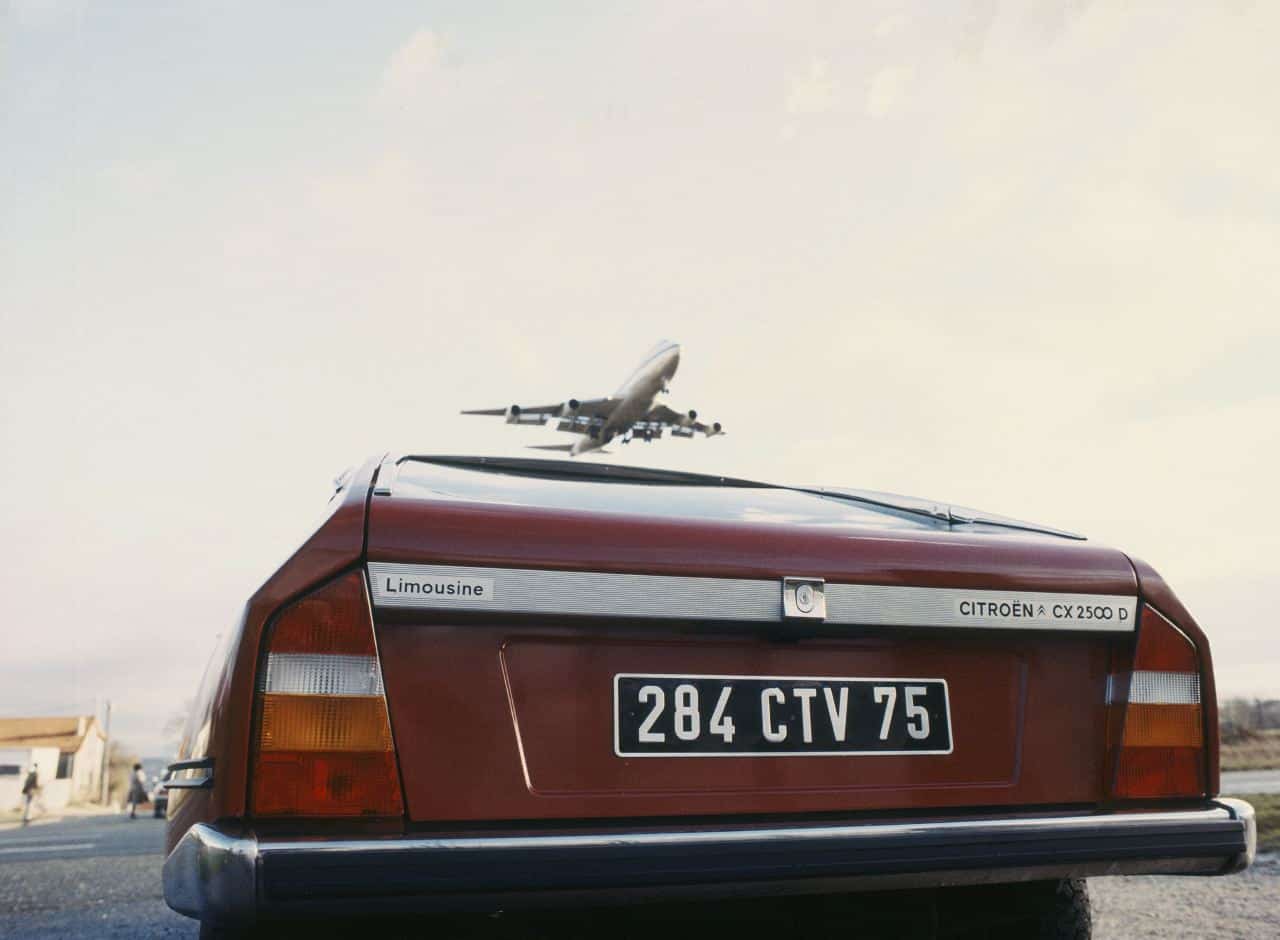