The 2014 Chevrolet Corvette has been the subject of much fanfare and criticism, as we’ve written in our previous design analysis and interior design stories. But no aspect has come under as much fire from critics as its rear end design.

Many relate the new squared off shape to the rear lamp design on the lesser Camaro, even though both cars have historically featured round lamps. When the Camaro was re-born with ‘squarcicles’ adorning its rear end, nobody cried “outrage!” as they have with the seventh generation Corvette. So why is it considered sacrilege to evolve the C7’s taillamp design?

Some may consider it to be part of a historical legacy that must be carried over to each successive generation. Others might have fond memories of a previous generation they once had parked in their garage, and see this tarnishing the image they hold dear to their hearts. And others, still, may think that the new design resembles the Camaro’s lamps a bit too much for their liking.

Though there is no straightforward answer to this question, Tom Peters, GM Design Director for Performance Vehicles and Full-Size Trucks, saw fit to defend the rear end of the new Corvette Stingray in an interview published by the team at Autoweek.

In the interview, Peters says his aim was to “create as much newness as possible,” whilst retaining a clear Corvette identity. He discloses that the design team tried to retain the round lamp graphic while working on the new design, but concedes the round lamp design looked out of date: “Quite frankly it made the car look old, it just didn’t work with this form vocabulary.”

In our humble opinion, the dual lamp element works well with the overall exterior aesthetic of the car and gives the rear a more technical look than its predecessors. Thanks to the use of LED technology, which allowed designers to create “depth of sculpture”, it’s a modern take on the traditional Corvette design element.

The lamp design has also been functionally optimized, taking aerodynamic efficiency into consideration and incorporating extractor vents at the corners which also dissipate air coming out of the rear wheel well.

“My job is to move the needle; sometimes that may be a little uncomfortable, but you do it in a calculated and careful way,” says Peters. “When you look at the Corvette Stingray, you’ll see that unique signature of Corvette, but done in a fresh way.”

Watch the video to see and hear Peters poignantly defend the design, as if he needed to. 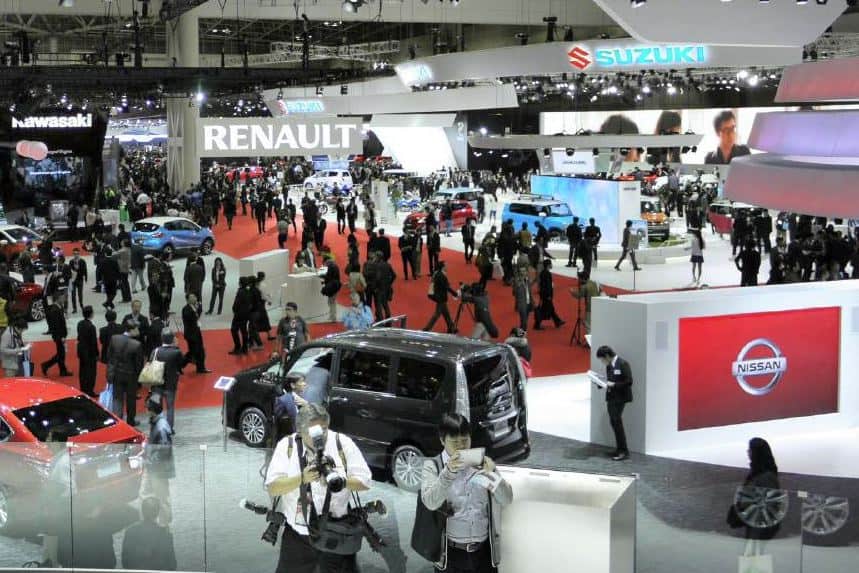