Peter Schreyer has certainly proved his worth to top brass at Kia Motors. He single-handedly transformed a small Korean carmaker with dowdy products into a hugely successful company – and one that more established competitors have come to fear.

The move is also part of Hyundai Motor Group’s bigger efforts to strengthen its competitiveness through qualitative growth.

“Strengthening our fundamentals, especially in the area of design, is imperative to secure long-term competitiveness,” said Woong-Chul Yang, Vice Chairman of Hyundai Motor Group’s R&D Center in Korea. “Design is not just the most visible aspect of the car, but it’s an area customers have a strong emotional connection to. It is at the center of our efforts to enhance our brand value.”

“Mr. Schreyer brings a wealth of experience in design from the global auto industry and has a deep understanding of the Hyundai Motor Group,” added Mr. Yang. “These valuable qualities will help build the foundation needed to make Hyundai and Kia leading global top automakers.”

Since Schreyer’s appointment at Kia in 2006, he has been responsible for the creation of the company’s ‘Simplicity of the straight line’ design philosophy, which has been applied it to Kia’s entire lineup. Through this initiative, Kia’s design management has proven successful, winning awards such as the red dot design award and iF design award.

Is Purely Digital Modeling The Future for the Car Industry?

Schreyer will also now be tasked to lead Hyundai in its ‘Fluidic Sculpture’ design philosophy, which was first introduced in in 2009. One of the first production programs to showcase this was the new-generation Sonata, which made its debut that year.

He will now lead the long-term design strategy for Hyundai and Kia, based on the Group’s vision. In particular, by overseeing the Group’s design resources, he will further cement the two brands’ differentiation strategies according to each company’s brand direction. 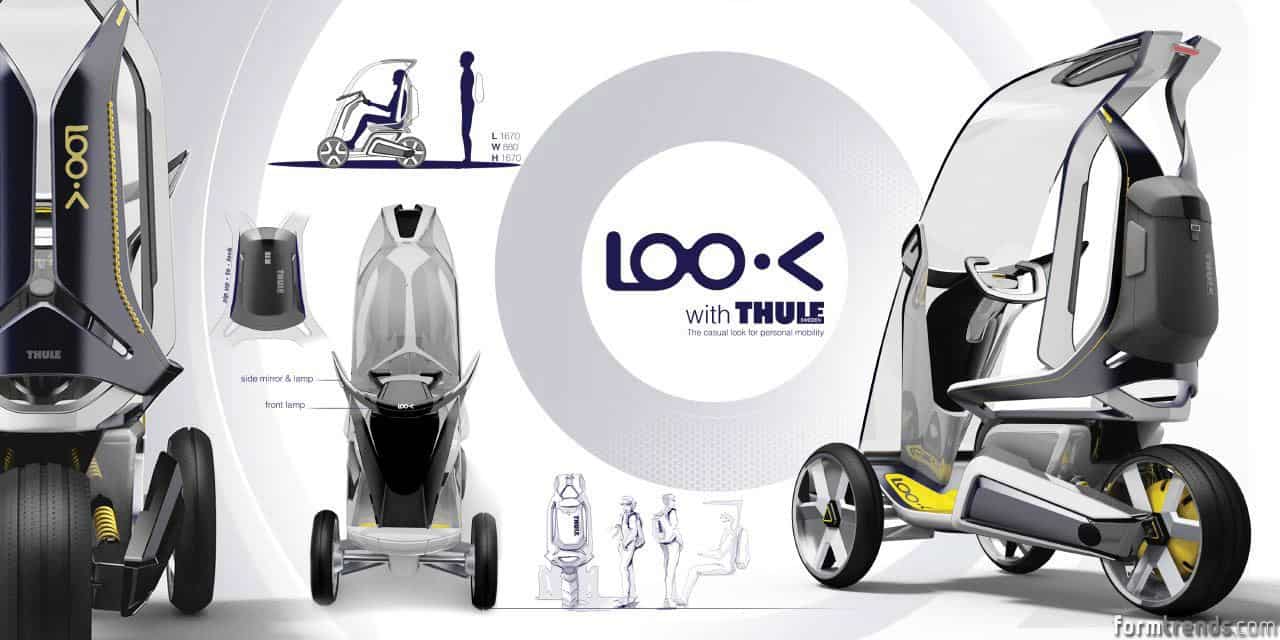