The innovative design – created by designer Attila Bocsi – is highlighted by a strong and distinctive visual identity. The HX1 jet concept is notable for its sleek body profile, terminating in the jet fighter inspired integration of the turbines. 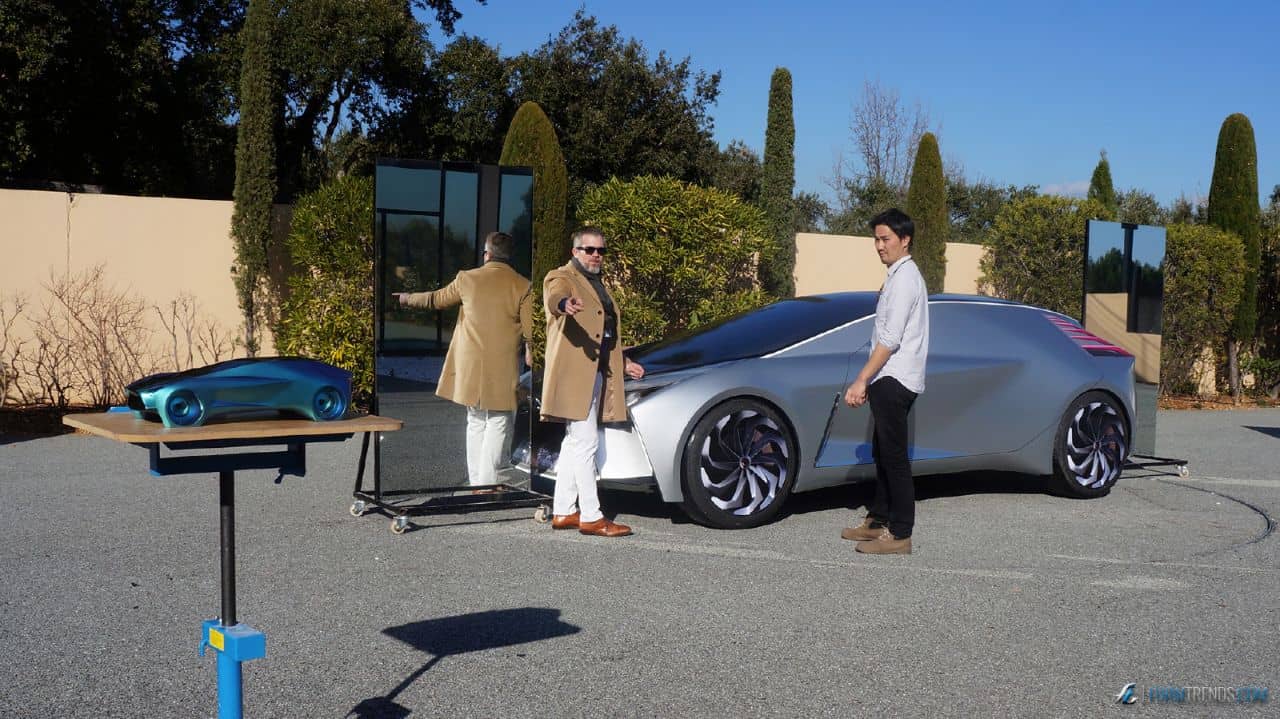