“Robin has a wealth of experience regarding high-quality, luxury interior design,” Senior Vice President of Design Thomas Ingenlath said in a statement. “Our aim is to raise the bar for Volvo design both in interior and exterior design, and Robin will play an instrumental role in achieving that.”

Volvo has seen its market share decline since being acquired by Geely in 2010. The Swedish automaker’s profits have also been hard hit, so much so that the company has vowed to cut up to 1,000 white collar jobs by the end of 2013 – this on top of the 1,100 assembly line positions it axed last year. In 2012, Volvo’s worldwide sales had decreased 6% from 2011 and sales in the European market had fallen by 10%.

To reverse this downward sales trend, the Gothenburg-based company is investing heavily in design, and designers. The appointment of Thomas Ingenlath – who succeeded Peter Horbury in 2012 – was the first step, and Ingenlath brought along protégé Maximillian Missoni to lead exterior design last year.

Page, who stepped down from his role at Bentley after 12 years, will report to Ingenlath, paving the way for a series of luxurious new interiors for the Swedish brand.

“Volvo is moving towards a truly unique design language and is reinforcing the strong identity it is known for,” says Page. “My aim will be to build on Volvo’s modern Scandinavian craftsmanship and take the brand to the next level when it comes to luxury.”

During his tenure at Bentley, English-born Page was responsible for the Continental, Continental Flying Spur (pictured above) and Mulsanne interiors as well as the EXP 9F SUV concept, which made its debut at the Geneva show last year.

Besides his experience at Bentley, Page has also done work for Rolls-Royce and Bugatti following an apprenticeship with Jaguar and designed the interior of the British State Limousine used Queen Elizabeth II. 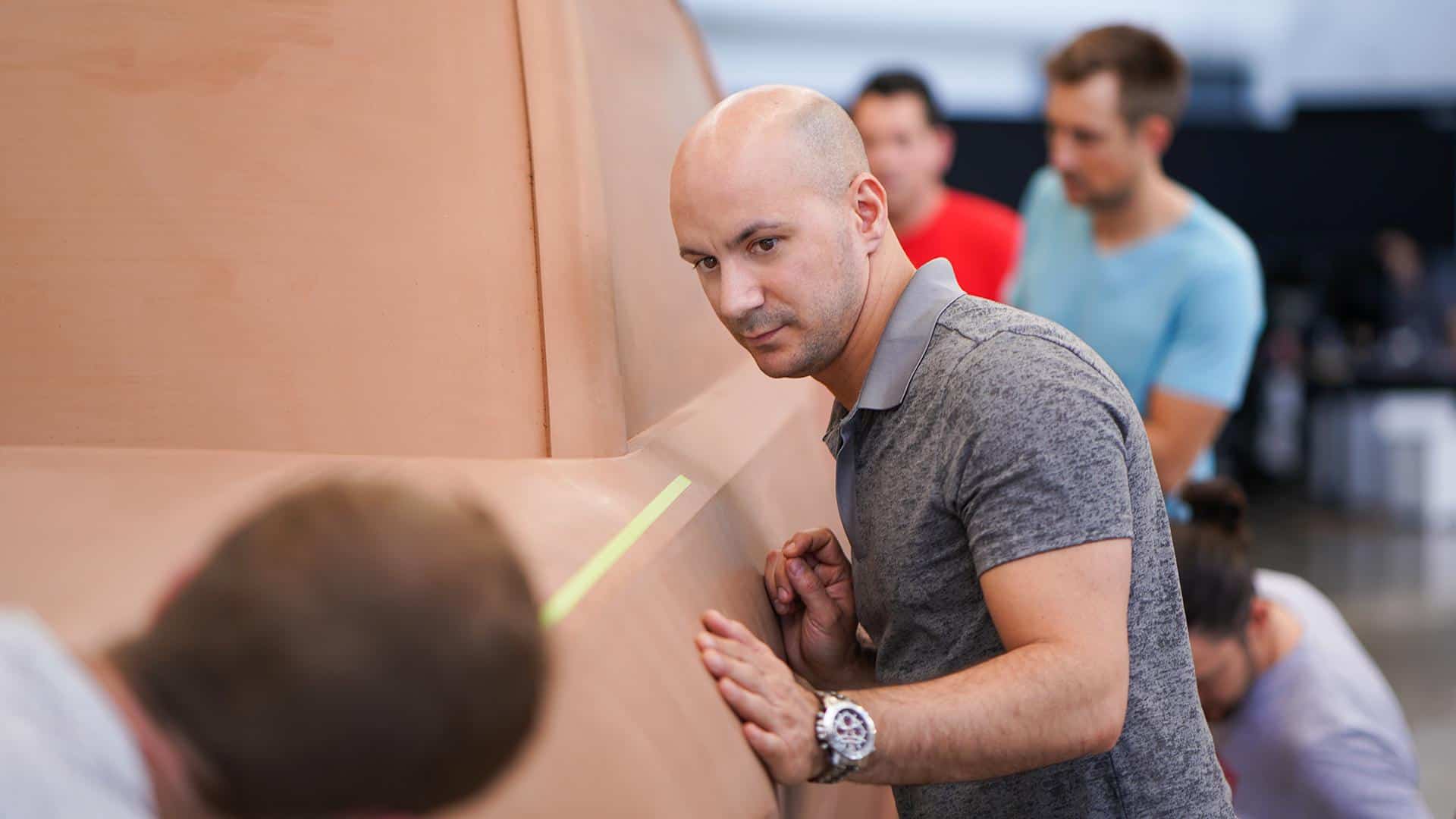