With over 20 years experience in the design sector, Ingenlath will be tasked with developing the design language Horbury ushered in since his return – most recently seen in the Volvo Concept Universe shown at the 2011 Shanghai motor show and the You concept revealed at the 2011 Frankfurt motor show. He will also . . . 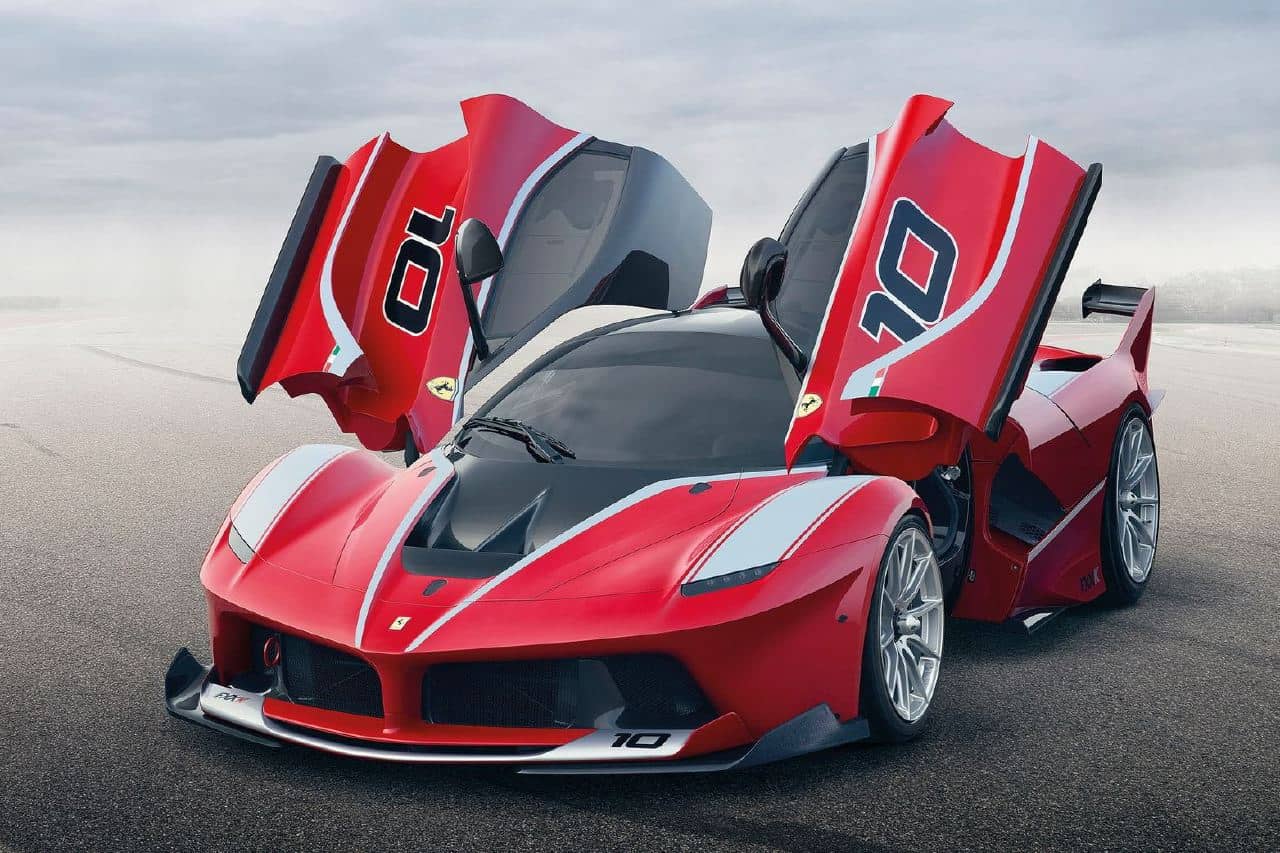