Parking structures aren’t designed to be aesthetically pleasing. Their form underlines the critical function of serving the needs of people looking for suitable parking close to a venue. When they’re above ground, their cold and characterless aesthetic is not something often admired and the amount of concrete used to create them is far from ecologically friendly.

The work of art, the largest in Australia, cloaks the entire side of the eight-story car park with a lightweight, permeable screen made of 117,643 suspended aluminum panels bolted to a steel substructure.

Covering an area of 5000 square-meters, the individual panels are hinged on one side allowing freedom of movement. These open and close depending on the wind current, creating shade and ventilation whilst treating viewers to a serene wave-like show offered up by mother nature – a stark contrast to the sound of jet engines taking off just a few yards away.

Breaking up the monotony of static tiles, the scene of the Brisbane River is enveloped by turbulent surfaces. The panels are perforated and anodized to render a photograph of the nearby Brisbane River running through the length of the piece. As wind animates the facade, the huge photographic rendering is further distorted by nature and the vehicles within the structure are cast in a pattern of external sunlight.

The installation was created in collaboration with specialist design consultancy UAP and Hassell Studio, the architects originally commissioned to redesign and expand the airport terminal and its surroundings to meet demands projected for the year 2030. Rapid Concept Designs was engaged to 3D model, design parts and produce the more than one million components used in its creation. 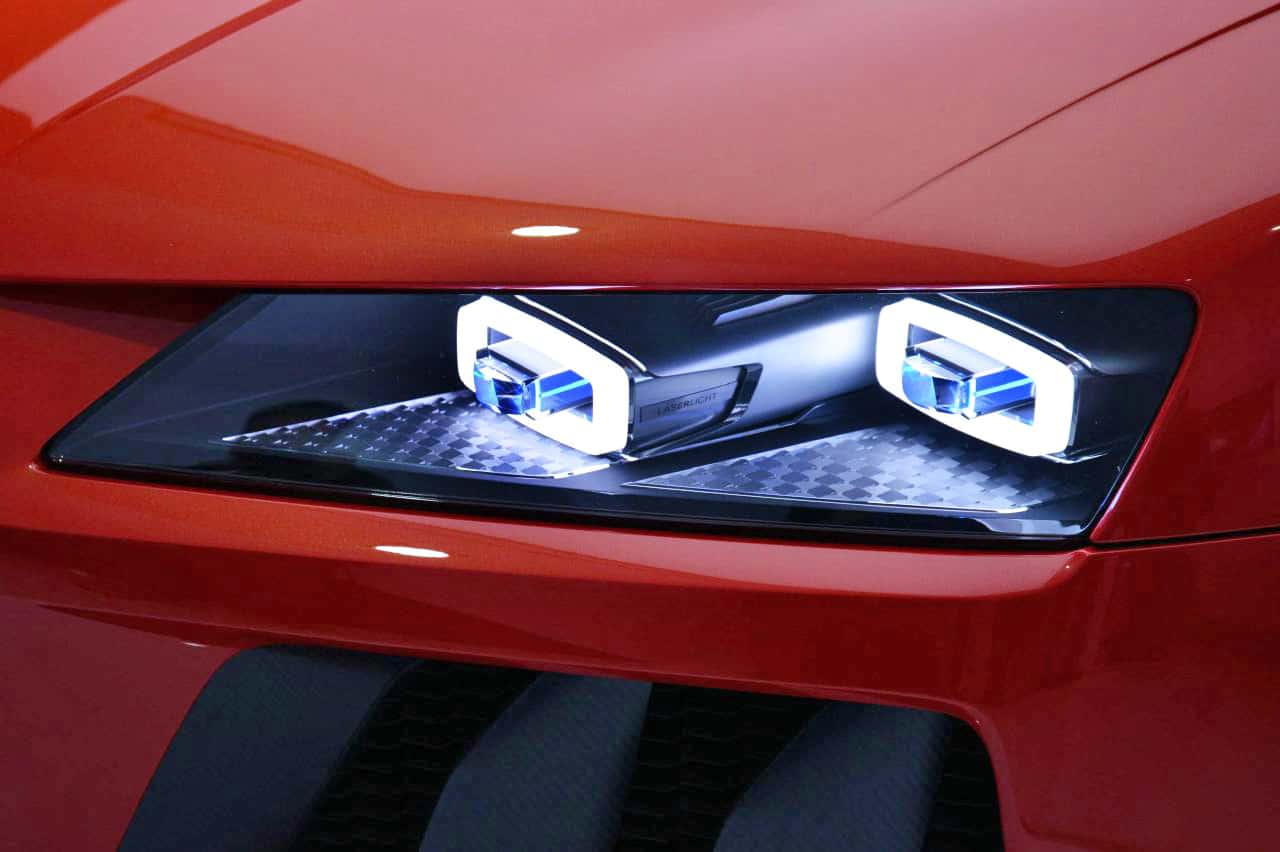