The ForStars is the latest concept from Smart, Daimler’s compact carmaker. Designed by a team based in Mercedes-Benz’s advanced design studio in Sindelfingen, Germany, the two-passenger ForStars is dubbed a crossover by Head of Advanced Design, Steffen Koehl.

Koehl spoke to us about the concept car’s proportions, surfacing and detailing at the reveal in Paris, pointing out its increased dimensions over the production ForTwo — which herald a new larger product set to join the range — as well as the vehicle’s coupe-like roofline and rhombus-shaped head and taillamps. He also noted how the car retained characteristic design elements, allowing it to be playful and friendly while still being instantly recognizable as a product from the Smart brand.

Besides its ability to project movies from a front-mounted camera (in true concept car fashion), the exterior design details on the ForStars point toward an aesthetic we’re sure to see translate to production form, such as the hexagonal, honeycomb-style cutouts in the grille, around the rear bumper and on the bodyside. These have a clear function while also adding character to what could easily have been mundane applications.

Is the Lincoln Continental Concept Too Derivative?

The interior, created under the direction of Hartmut Sinkwitz, is a continuation of the exterior design theme, with familiar forms and volumes as well as the hexagonal pattern. The modern approach has clearly been influenced by consumer products, while the material selection points toward a more technical design solution, as seen in the textile fabric used to cloak the seat structure. This approach was influenced by the fashion industry, and very apropos considering the concept’s unveiling in Paris. 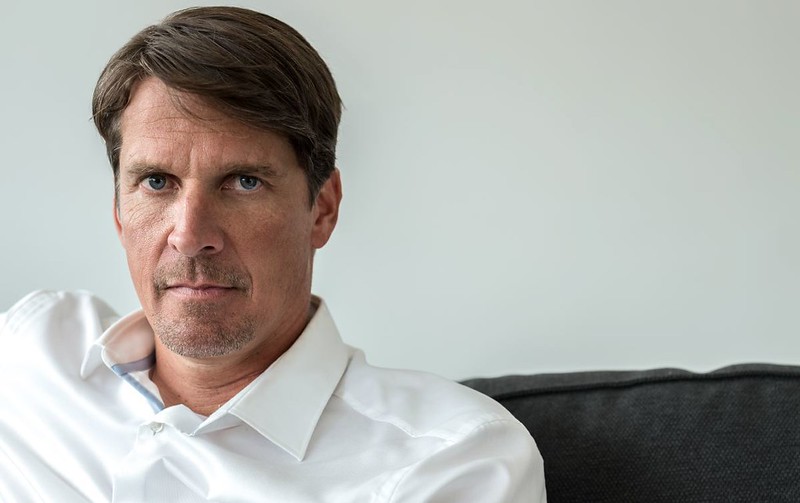