Mahindra Group has announced the appointment of Pratap Bose as the Executive Vice President and Chief Design Officer to lead its newly formed Global Design organization. The new Global Design organization, expected to be headquartered in the UK, aims to ‘renew Mahindra’s commitment to reshaping the future of mobility by designing and developing dynamically engineered next-generation authentic products with global appeal’, according to the company press release.

Bose, who until recently was Head of Design at Mahindra’s cross-town rival Tata Motors, will now be tasked with leading the recently announced Mahindra Advanced Design Europe (M.A.D.E), which is being set up in Coventry, UK, and the existing Mahindra India Design Studio (M.I.D.S), which was previously led by Ramkripa Ananthan.

According to internal sources, Anathan has resigned from the company after 24 years of service. It is as yet unclear what her next role will be.

Mahindra’s decision to create a new Global Design Organization is not without warrant. Following Brexit, the UK is no longer subject to stringent EU rules regarding overseas candidates. This move will allow the company to access a broader talent pool and expand its global technology footprint.

In his new role, Bose will oversee the design of all key business segments for Mahindra globally and continue the company’s momentum in building authentic SUVs. He will guide the design of Mahindra’s battery-electric vehicle range; light and heavy-duty commercial vehicles; last-mile mobility products; Peugeot scooters and the company’s tractors and farm machines. Based in the UK, Bose will report to Rajesh Jejurikar, Executive Director, Auto and Farm Sectors, Mahindra and Mahindra Ltd.

“We are at an inflection point in our Auto and Farm Sectors growth journey as we accelerate our transformative initiatives,” Jejurikar said in a statement. “Our robust pipeline of 23 new products that will be launched in the next five years would bring our design and advanced engineering capability across automotive, farm equipment and two-wheelers to the fore. Having Pratap on the team will strengthen our design capability, enhance our products and widen our customer base.”

The Global Design organization is a strategic initiative aimed at ensuring that products are future-ready and exceed the expectations of customers across the world. The company says ‘dedicated verticals are being created in each studio location that will maximize and enhance creativity,’ adding that the new organizational structure ‘will sharpen Mahindra’s distinctive product designs and differentiated technology offerings across its portfolio’.

Prior to becoming Global Head of Design at Tata Motors in 2011, Bose held several positions within the company, including that of Chief Designer and Principal Designer of Tata Motors’ European Technical Center (TMETC), which he joined in 2007 following roles at scooter manufacturer Piaggio in Italy and at DaimlerChrysler in Japan. An alumnus of the UK’s Royal College of Art and the National Institute of Design in India, Bose has more than 20 years of global automotive design experience. 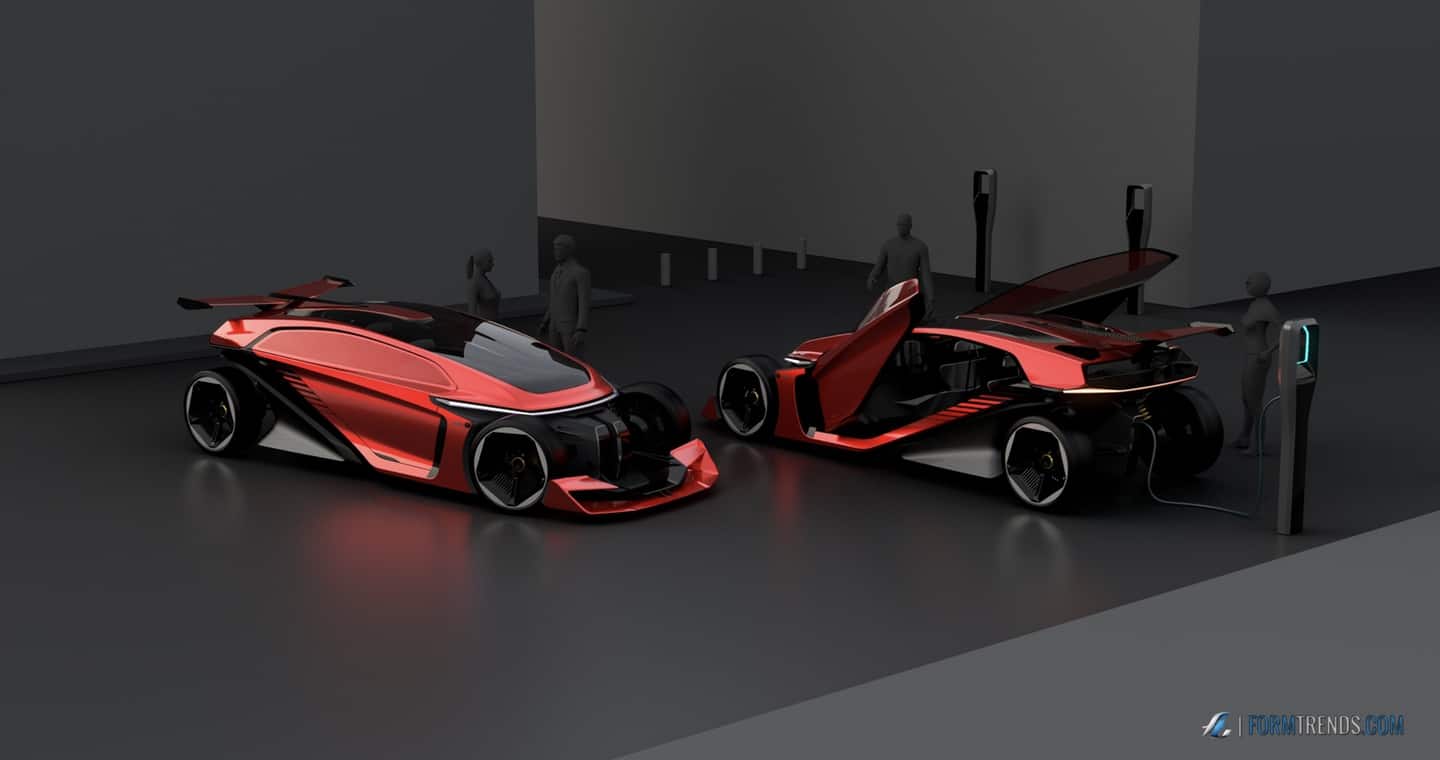