Coachbuilding has been around since the dawn of the automobile, even before. In the age of horse drawn carriages, wealthy clients would come to a carriage builder and specify what they wanted and craftsmen would set to work developing a vehicle that was tailored to their requests. The practice can be traced all the way back to the mid-1600s.

Before mass market production, a car – then very much a luxury product – would be supplied as a rolling chassis, with all of the mechanicals (engine, gearbox, wheels, brakes and lighting) already in place. Coachbuilders would affix their own bespoke bodywork to these chassis leaving only the radiator exposed. This is perhaps why, to this day, the front face of the car – and the grille – is still such a vital element for conveying brand identity.

As time went on, these coachbuilders developed longstanding partnerships with the manufacturers – one of the most notable being the partnership between Ferrari and Pininfarina, which lasted more than 60 years. Ultimately, as with Ferrari, the practice of ‘bodying’ a car chassis was taken in-house and the coachbuilding industry dwindled. Some of the coachbuilders were absorbed by manufacturers themselves – Rolls-Royce bought both Mulliner and Park Ward, for example, Ford purchased Ghia and Vignale and, later, Italdesign became part of VW Group – leaving only a few to soldier on offering bespoke tailored services to a well-heeled clientele.

Creating vehicles designed to cater to specific user tastes is not new – Ferrari’s Tailor-Made program and Lamborghini’s Ad Personam are just two such examples to cite – but the act of customizing vehicles in-house is just the tip of the iceberg. The new trend is to design entirely bespoke vehicles from the ground up, as was the case with the one-off Rolls-Royce Sweptail, which made its debut at the Villa d’Este Concours d’Elegance in 2017.

The Sweptail showed the enormous possibility of a business model that recognizes wealthy customers’ desire to own a vehicle that has been developed specifically for them – a rare piece of rolling artwork only they have the keys to. This was made possible thanks to the Phantom’s spaceframe aluminum chassis, which has four fixed points at each corner and was designed and engineered to be scalable. The distance between the fixed points can be whatever the designers and engineers want it to be: bulkhead, floor, cross member and sill panels can all be stretched or shrunk or increased in height according to the product.

Crucially, this flexibility opens up new possibilities for coachbuilding. By moving away from monocoque construction to something closer to a traditional rolling chassis, Rolls-Royce has reacquired the freedom to construct almost any body shape a discerning customer can imagine, constrained only by fundamental design and engineering requirements. It is not only the resurgence of coachbuilding but of the designer as an artist. The remit is not to work in unison with engineers to create functional and appealing products that adhere to budgetary requirements but to create a unique piece that knows no constraints.

“Normally, there is a natural ceiling to Rolls-Royce Bespoke by way of the canvas. At Rolls-Royce Coachbuild we break through that ceiling, embracing the freedom of expression afforded by coachbuilding to shape a concept directly with our commissioning patrons,” says Alex Innes, Head of Rolls-Royce Coachbuild Design. “With Boat Tail we have achieved this. We have created a trio of exceptional cars which, although they share a common body style, are each imbued with the unique, highly personal imprint of the commissioning patron, thereby telling differing stories.”

This high level of personalization is entirely expected and justified at the top end of the luxury segment. Luxury homes and yachts have long been designed in this fashion, as are tailor-made suits and timepieces. The latest Rolls-Royce Boat Tail takes the concept into the automotive world with fervor and marks the British company’s return to its origins. The new Boat Tail references the incredibly ornate 1926 40/50hp Phantom I Brougham De Ville, the historic 1928 17EX’s color and tapering ‘boat tail’, the 1934 Phantom II Continental Drophead Coupé’s yacht-inspired varnished rear decking, and the 1972 Phantom VI limousine’s burled walnut picnic tables and ‘toadstool’ seats.

While all three Boat Tails draw inspiration from J-Class yachts in their exterior form language, the first of the three Boat Tails features bespoke gradient blue paintwork that adorns the car’s hood and aluminum hand-beaten body, blue highlights in the polished wheels and darker and lighter blue hues demarcating the front and rear seats.

The interior also features several nautical references, including the open-pore, anthracite-colored Caleidolegno wood veneer, which has been applied to the lower cabin and floor area, reminiscent of wooden hull forms. Two unique Bovet 1822 timepieces were commissioned specifically for the Boat Tail, one of which takes pride of place on the IP, while a hand-crafted aluminum and leather case for the client’s cherished Montblanc pen features in the glove box.

The star of the show is undoubtedly the hosting suite at the rear. The deck opens in a sweeping butterfly gesture – a complex movement inspired by cantilever concepts explored by renowned architect Santiago Calatrava – to reveal Christofle cutlery engraved with the Boat Tail name; a unique refrigerator to house the clients’ favorite vintages of Armand de Brignac champagne at precisely six degrees Celsius, and a bespoke parasol housed beneath the rear centerline.

If current reports are to be believed, the Boat Tail apparently cost the wealthy champagne connoisseur and his wife a staggering $28m (though we’re not sure that includes the Bovet timepieces, crystal coupes or tax and destination). Either way, the Boat Tail is said to be the most expensive car ever created – trumping even the astounding $13m reportedly paid for the one-off Sweptail in 2017 – and resulting in a healthy profit margin for Rolls-Royce. No wonder the British marque is championing a revival in coachbuilding. 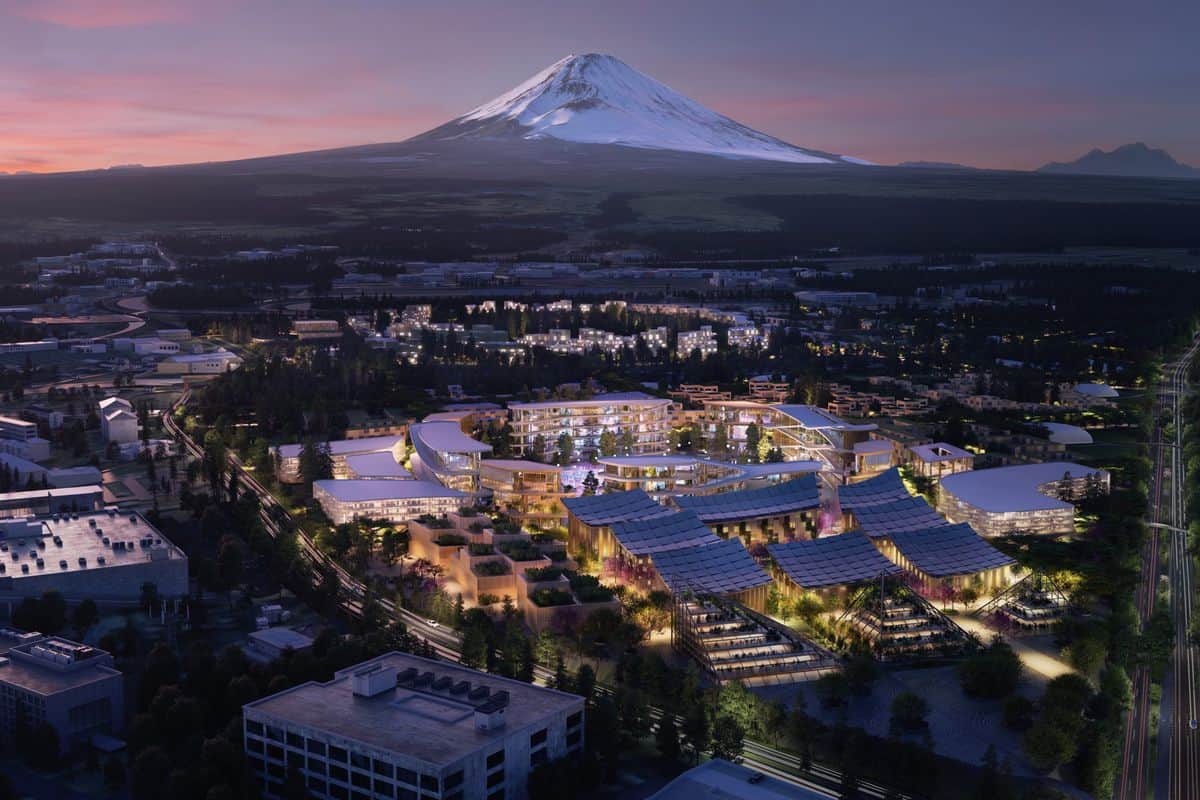