Aero and Design – Is the Mercedes EQS the Future of the Automobile?

The Mercedes EQS is the flagship of Sindelfingen’s new electric model line. It’s also the most aerodynamic production car to date. But at what cost has this achievement come?

Aerodynamics is becoming increasingly important in automobiles, especially in light of the electric revolution. In many European countries, the decision to ban sales of petrol- and diesel-powered vehicles by 2030 has ignited the need for electric vehicles that can go further for longer. The more aerodynamically efficient a vehicle is, the more effectively it can extract the maximum capabilities of its battery pack, alleviating range anxiety for customers and boosting miles to recharge numbers printed in advertisements and on window stickers.

This approach, it could be argued, has led to a softening of the exterior design of vehicles. The more a body is streamlined, the slipperier it will be. Reducing the coefficient of drag is therefore vital, and blunt noses, superfluous appendages and chiseled edges are on their way out. An example of this can be seen on the A6 E-Tron concept that recently debuted at the 2021 Shanghai auto show. Another example, of course, is the Mercedes-Benz EQS.

The EQS is a technological marvel; the first all-electric model born in Sindelfingen is built on a dedicated BEV platform that can apparently travel 478 miles before recharging is required. It features innovative lighting technology, a highly technical four-wheel steering system and, of course, the 56-inch wide Hyperscreen, which is actually three screens in a flat panel. Mercedes claims there are 40 ‘inventions’ in the EQS, including 20 patented ideas. The advancements made in technology alone are laudable.

Mercedes says the EQS is the world’s most aerodynamic production car, with a .20Cd figure when fitted with the appropriate 19-inch AMG wheel/tire combination and in Sport mode. With an optimized 2.51 m² frontal area designed to cheat the wind, the EQS has an effective air resistance from 0.5 m². These are impressive numbers and certainly worthy of the flagship of the EQ sub-brand. Its aerodynamically optimized ‘bow’ shaped form is said to become the blueprint for all EQ models in the future, and that’s where it starts to unravel.

Even with all of the above highlights embedded in a vehicle that will likely usurp the S-Class to become the defining Mercedes-Benz luxury model — that’s what Daimler wants to happen anyway — the design lacks a level of refinement and elegance we’ve all been conditioned to seeing in proper luxury cars.

The long dash-to-axle — i.e. the longtime defining factor for premium cars — has been banished, replaced instead by a short hood and cheater panels in the DLO. The grille panel blending into the headlamps is meant to reflect the gesture of the Hyperscreen display onto the exterior, but it is flanked by large intakes on either side of the bumper, as with the ICE models in the Mercedes range. The authenticity of the design has been lost, and we haven’t even gotten past the front fender.

I’ve generally been a fan of what Mercedes has done in recent times. Under Gorden Wagener’s direction, we saw the entire model line refreshed (in short order too) and a clear consistency in design execution. Even if I don’t care much for the ‘Sensual Purity’ jargon, the ‘Russian doll’ effect, or the tacked-on screens and kitsch lighting choices in what have otherwise been luxurious and well-defined interiors, it’s hard to argue that the majority of the lineup isn’t well resolved from a design standpoint. The EQS, however, is another story.

When I first saw the Vision EQS at the Frankfurt auto show I appreciated the contemporary take on the classic three-box luxury sedan typology. Though bulbous in areas, the volumes felt like a natural progression, a seemingly aerodynamic form peppered with interesting details — from the copper elements to the slim, hidden lamp clusters and the two-tone colorway, a hat tip to the bygone coachbuilding era. But in production form, the EQS leaves me cold. It doesn’t look like a pioneer, nor does it instill the feel of a luxury product.

Numerous pundits profess to have some insight into the industry, but the fact is that none of them work within the studios nor are they privy to the political structure, which can — and often does — significantly impact design decisions. Having spoken to Mercedes design team members, I have been assured that this end result was not the team’s vision. It went through a series of adaptations, battles between aerodynamicists, engineers, and designers were fought, and ultimately design lost on more than a few occasions.

Take the colorway split in the front wheelarch, for example. It’s one that’s been cited as being the most glaring defect of the exterior design. This was not a decision made within design but at the top management level. Fortunately, this bi-tone colorway will only appear in the First Edition models, of which only 50 will be built.

While the Mercedes-Benz EQS’s aerodynamic performance, technological content and myriad elements tailored to suit specific tastes in varied markets are certainly effective in conveying superiority in a technology-driven world, the car’s visual appearance has been demoted in the quest to create the most aerodynamic production car. Though I’ve been told the car looks much better in person than it does in pictures, I’ve yet to experience this first hand. And first impressions — which are increasingly being made through online means of communication these days — are all-important.

A designer’s goal is, first and foremost, to make a functional product that reflects brand value and instills a — hopefully positive — emotional reaction. If management, board members, engineers, aerodynamicists and legislation cut off the design team’s legs at the knees it’s hard to run a marathon. And for that, sadly, there are no gold medals awarded to the EQS. 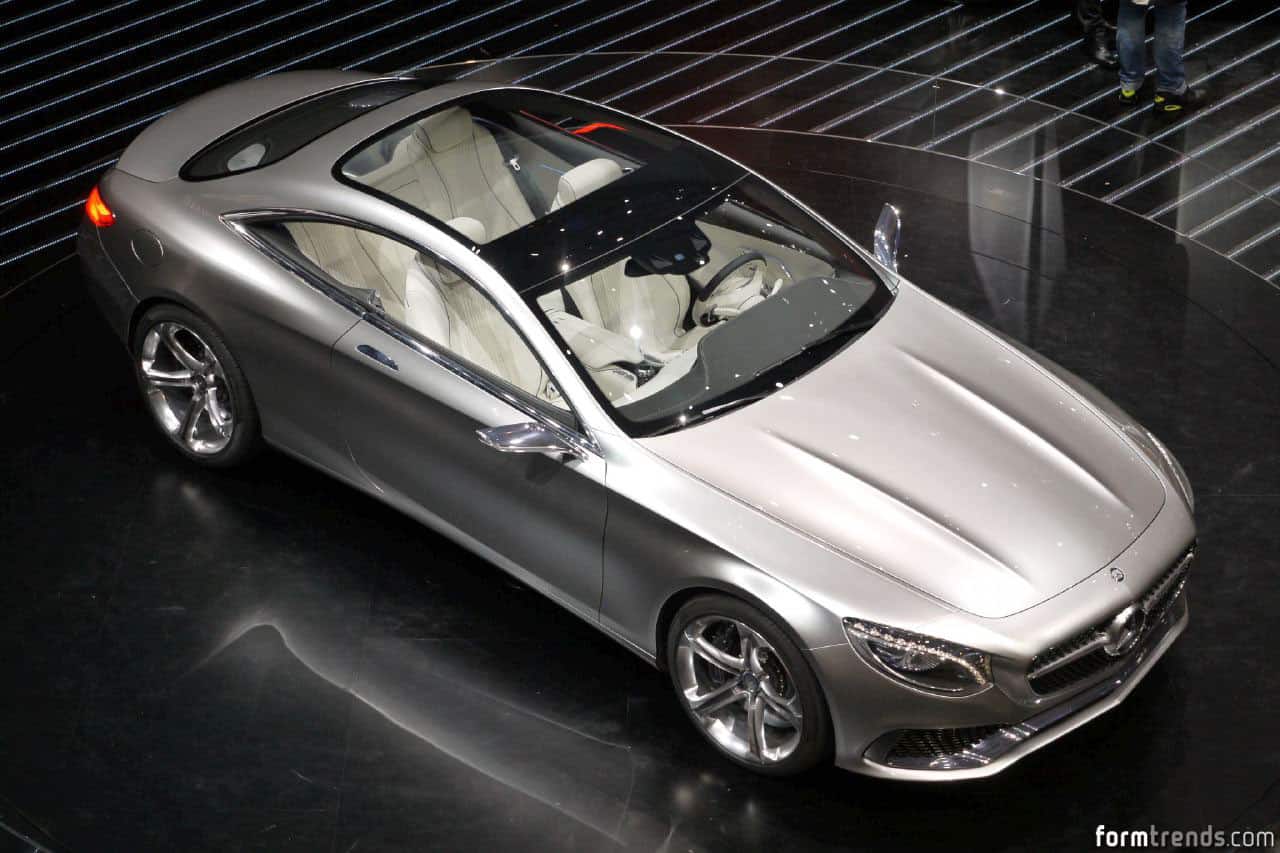