Škoda is set to reveal a new concept at the Geneva motor show next month. Called the VisionC, the design study allegedly points towards a new design language for the Volkswagen Group’s Czech carmaker.

The VisionC, said to preview the renewed design language which previews an entire range of models that will move Škoda designs into the next stage, aims to show the brand’s “emotional vibrancy and power”.

Though Škoda’s only offered this sole sketch of the new ‘five-door coupé’, the company says its design is “becoming more expressive, dynamic and emotional” whilst exploring “innovative body concepts”.

While the concept is being called an “evolutionary step” that “underpins the dawn of the brand”, we’ll need to clap eyes on the final product in Geneva before we give you our verdict. Stay tuned. 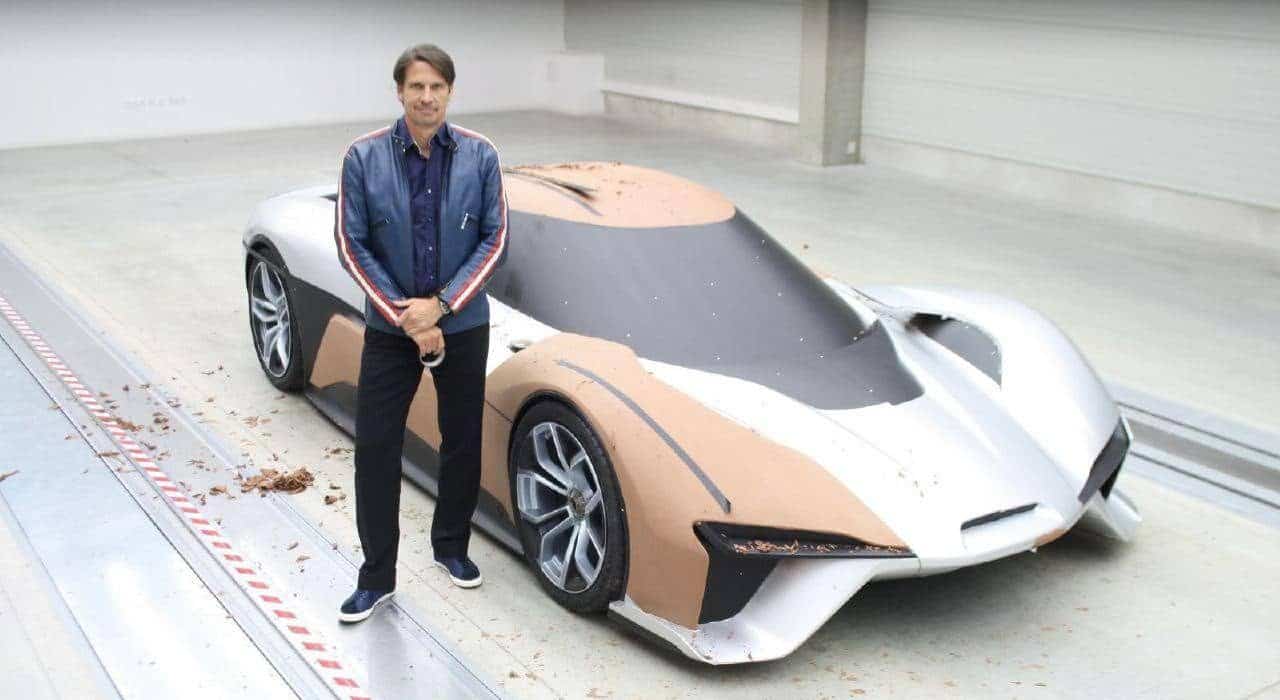