The automotive industry’s focus on autonomous vehicles is getting more prevalent with each passing day. Fresh off the 2017 CES event, the Detroit auto show was a welcome distraction to the technology saturation of Las Vegas, but Yanfeng Automotive Interiors’ XiM17 concept was still one of the highlights of the show.

While autonomous vehicles weren’t taking center stage in Detroit (which proved more of a showcase for traditional truck and sedan typologies), nestled in a corner away from the main show floor was supplier Yangfeng Automotive Interiors’ booth, and the XiM17 (Experience in Motion 2017) autonomous demonstrator. The concept highlights the inherent benefits of future self-driving vehicles through four modes offering new consumer experiences while traveling aboard.

The Driving mode is the most traditional layout, with all four seats facing forward. But Yangfeng Automotive has included an array of storage in the movable front and rear floor consoles — which can be combined and locked via fingerprint recognition. An ‘invisible’ A-pillar is also present to enhance visibility and safety.

In Family mode, the seating rearranges itself to bring occupants together to better engage. The front seats rotate inward and the rear console moves forward, allowing the rear seats to come together in the center. In this mode, passengers can freely use the pair of fold out tables and refrigerated coolbox in the rear floor console.

One of the most useful modes is the Meeting configuration, which sees the interior transform into a mobile office. The driver seat moves to the back of the vehicle and the rear seats fold away while the passenger seat rotates 180 degrees. This creates a unique interior experience with the passengers facing one another, something more akin to riding on a train than in a car.

Ford and IDSA Panel on Technology’s Role in Design Innovation

Finally, the Lounge mode enables both front seats to be placed at the rearmost position in the vehicle, allowing two occupants to utilize all of the interior space within the cabin. A large overhead screen — similar to a sunroof — can be used to display images and affect mood while lighting embedded in the concept’s perforated leather surfaces provide ambient lighting through a soft finish instead of a hard surface.

Watch the video above to see Yanfeng Automotive Interiors’ XiM17 concept in action. 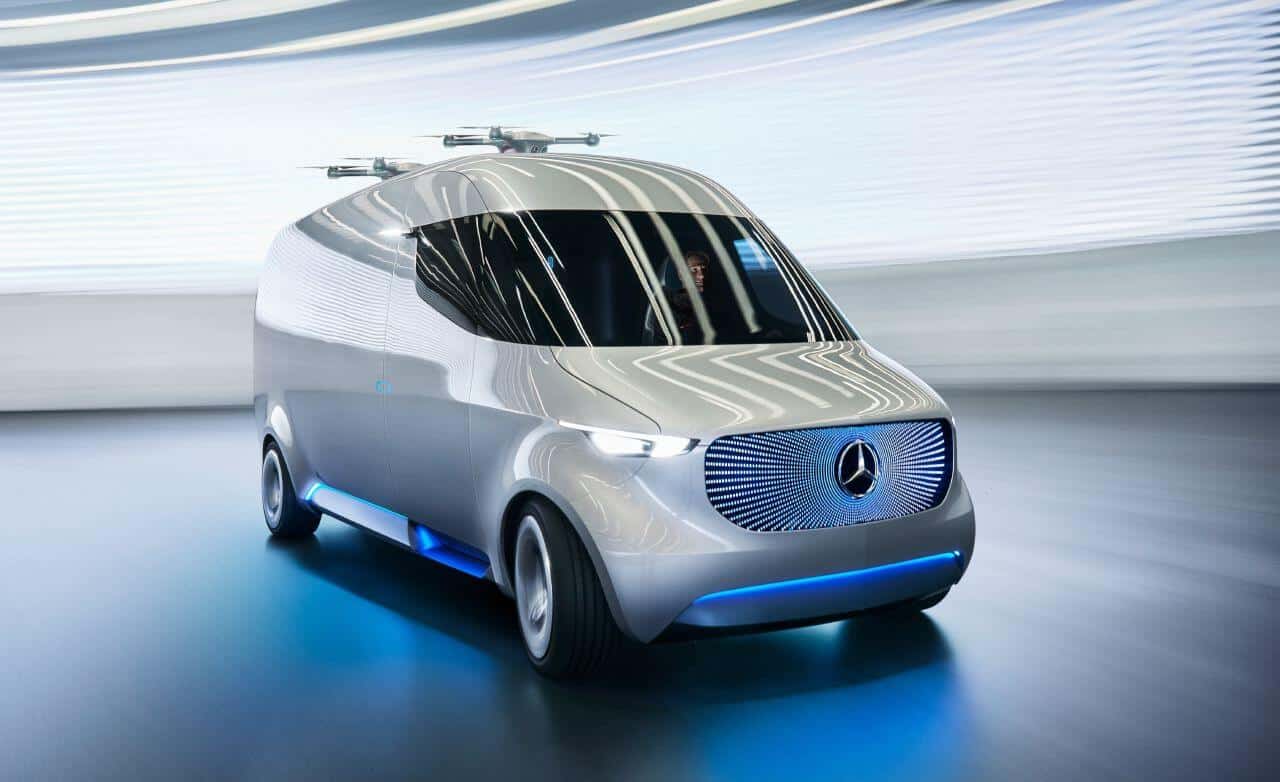