BMW has just published a short film (above) outlining the impact legendary designer Paul Bracq had when he served as the company’s head designer between 1970 and 1974. During his tenure, Bracq created the first generation 3, 5 and 7 Series as well as the first ever BMW concept car, the Turbo.

Seeing as Bracq just celebrated his 81st birthday this past Saturday, it’s almost as if BMW decided to give him a small present to commemorate him and his influence at BMW design. But the film above is just a small window into the life of the acclaimed designer, who actually prefers vintage Mercedes-Benzes to the BMWs he helped create.

Bracq currently runs a small Atelier in his native hometown of Bordeaux, France, where he helps renovate classic models of the W113 Pagoda and W108 amongst other models he designed during his time in Sindelfingen. He’s even got a W109 for sale on his website right now.

Besides designing vehicles for Citroen and working for Mercedes, BMW and Peugeot over a career that spans more than 60 years, Bracq is also responsible for some stunning artwork. Here’s a selection below: 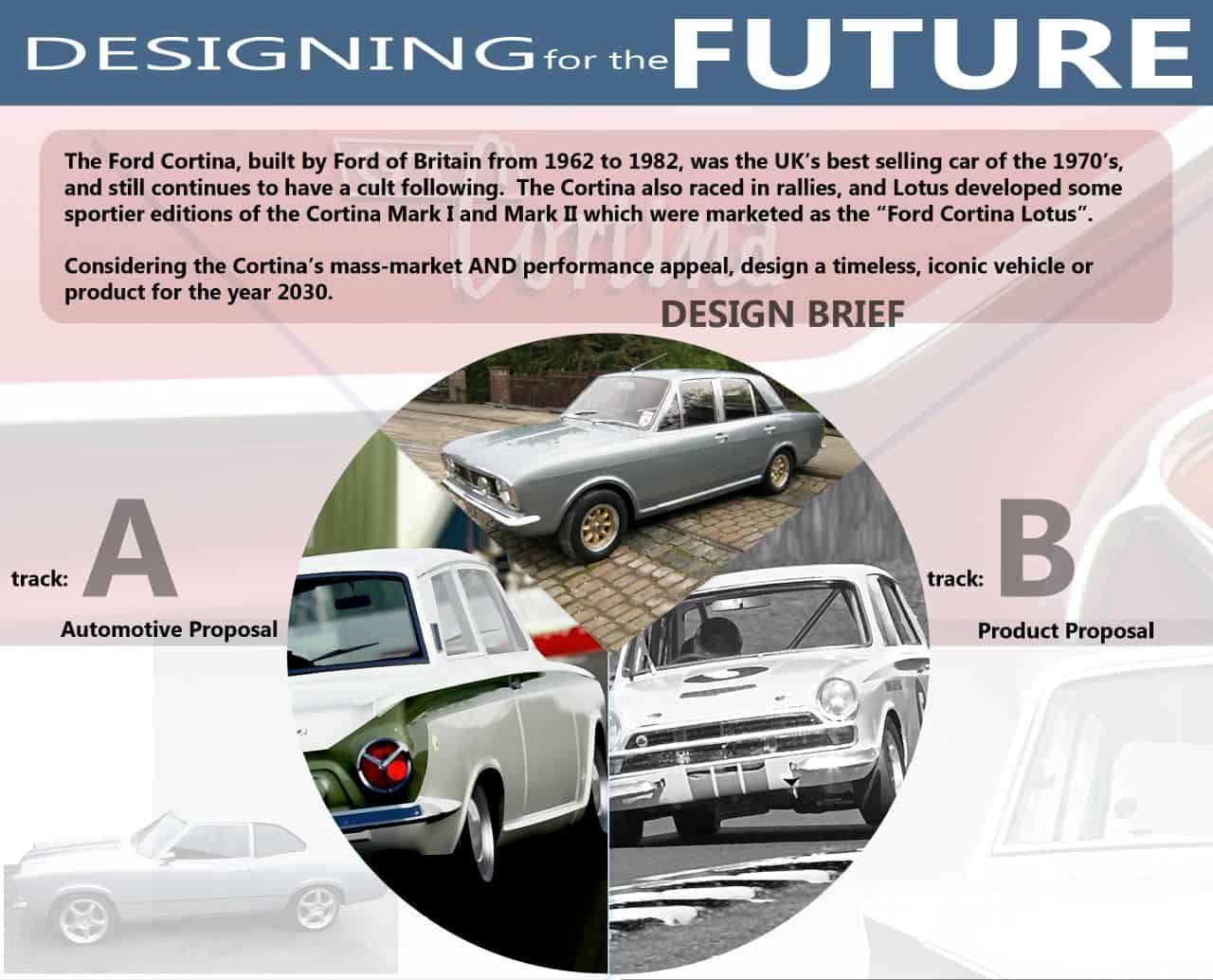 Ford and LTU Announce ‘Designing for the Future’ Competition