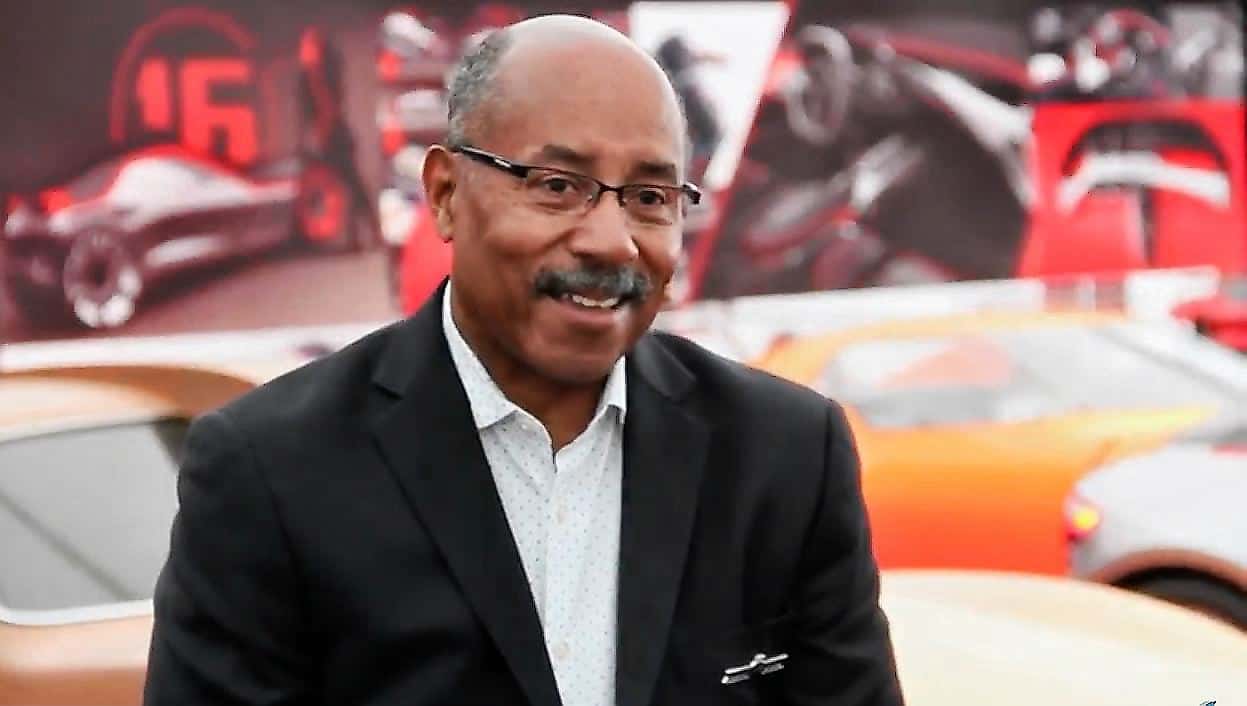 Ed Welburn recently retired from his role as Global Vice President of Design at General Motors, a role he has held since 2005. We went to the Goodwood Festival of Speed to have a discussion with the acclaimed design leader about his experience at GM Design and his plans for the future.

When we caught up with Welburn he was completing a whirlwind European tour. He’d flown his Corvette Z06 over from Detroit to Italy where he picked up the car in Rome’s coliseum at 5am, just in time for a morning photo shoot.

“I love Italy. I’m there every year,” Welburn told Form Trends. Curious, I asked him what he was planning to do with the pictures, to which he replied that they’d grace the wall of his new Detroit-based design studio, the Welburn Group. He recently founded the new venture to undertake a range of design and consulting services.

“I’ve got a non-compete so I won’t be doing anything with another car company,” said Welburn, though he noted that he has “several friends who want me to be involved in their one-off, very expensive cars.” Welburn said these friends are in the US as well as in Dubai, the Netherlands and in China.

“I’ve also got some interest in fashion design. There’ll also be a few surprises,” Welburn added.

From Rome, Welburn and his girlfriend drove north, stopping by at a friend’s studio to give an impromptu design talk to budding designers and find out first hand about developments taking place at Turin’s haloed carrozzerias.

Gorden Wagener on the F 015 Luxury in Motion Concept

On his way out to the LeMans 24h race in France, Welburn also drove through Tuscany and Milan, taking in the sights along the route and visiting friends before stopping in Monza for an obligatory lap around the track.

“A year ago [when planning this trip] I wanted to take the car to LeMans and to Goodwood, and I wanted to go to Monza. I didn’t expect them to let me take two laps around the track!”

Check out the full video above. 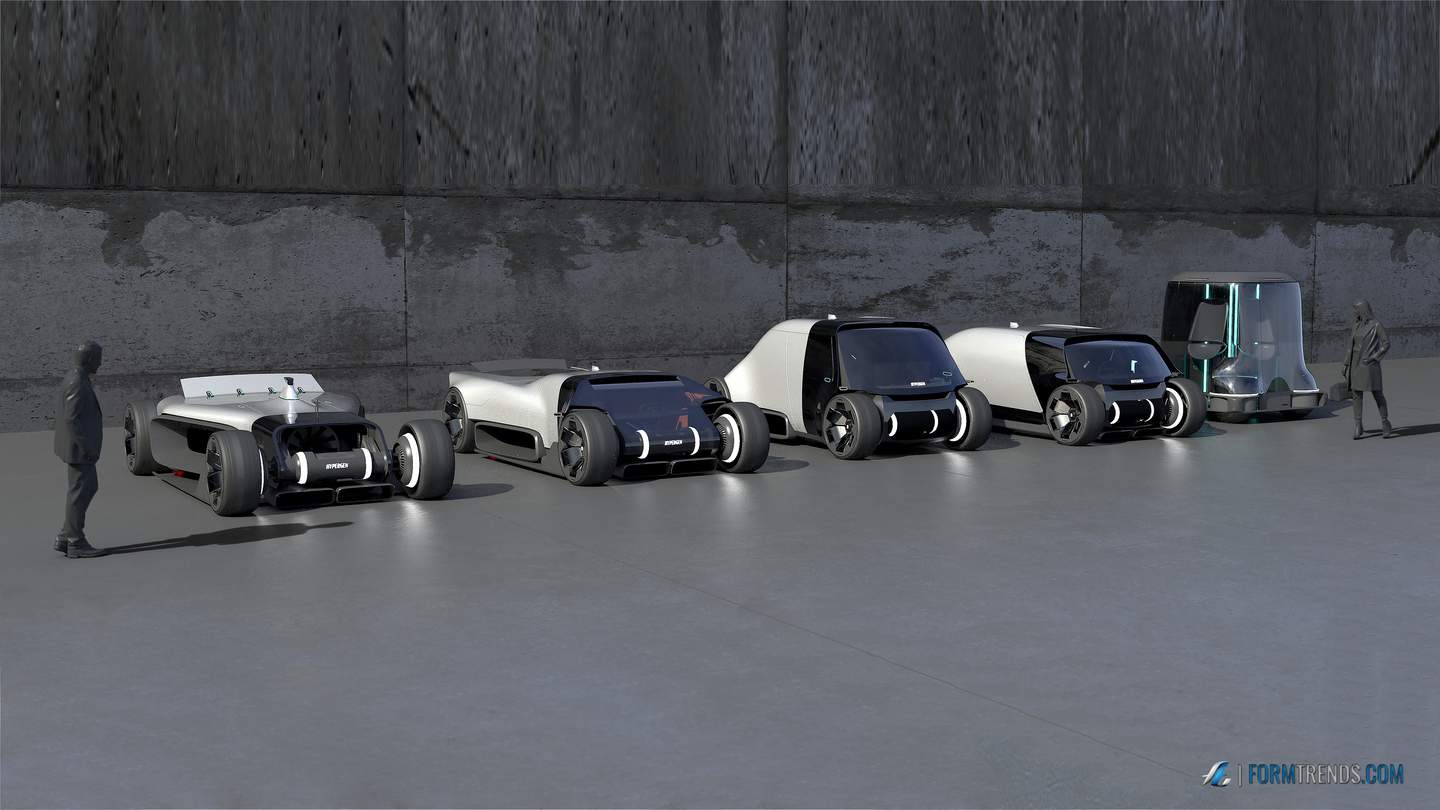