Frankfurt is the biggest European motor show. Like its biennial equivalent in Paris, it's a chance for domestic automakers to show off their latest vehicles in a massive setting -- BMW's 'stand' alone is so vast that it occupies the entire 11th hall of the enormous Messe and includes an indoor race track.

Though the Germans typically take pride of place, a number of other automakers muscled their way under the limelight this year, with compelling show cars.

Here's a photo gallery of the concepts that caught our eye at the 2013 Frankfurt . . . 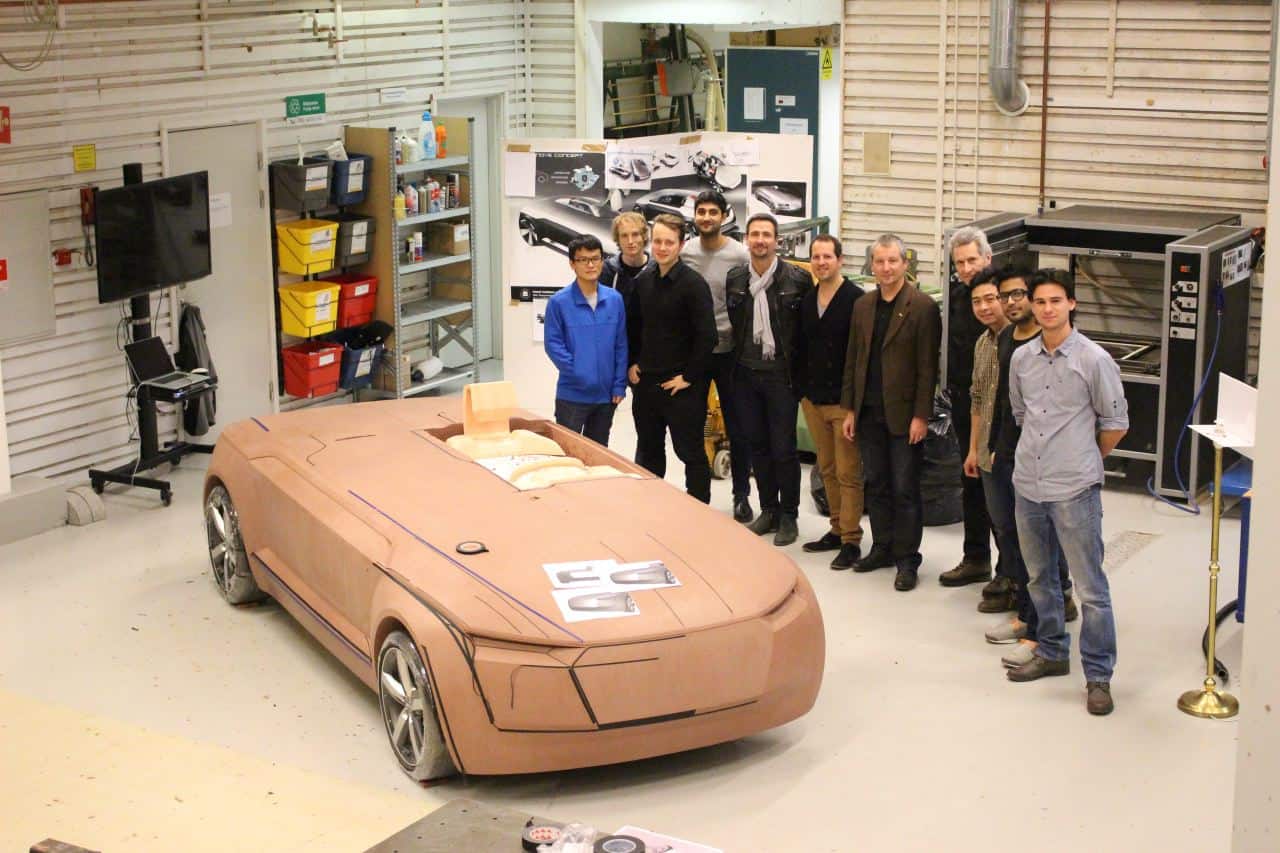