From Machine to Friend: Our Relationship to Cars in the Near Future

Traditionally, cars, reliant on petrol and pistons, have been seen as ‘machines’. In days gone by, being connected to them sometimes meant getting your hands dirty. Nowadays, cars have transformed into mobile phones on wheels. Aysar Ghassan looks at how we may connect with cars in the near future—seeing them as ‘friends’ may be a promising way to proceed.

I’m old enough to remember seeing people regularly check the oil level and tire pressure on their driveways. It was also commonplace to see cars motionless on the side of the highway, hood up, owners peering inside, hoping to bring the vehicle back to life. Being connected — for better or worse — to how the machine works used to be an intrinsic part of the user experience. Today, consumers don’t need to be connected to how the vehicle functions. New cars start and move when we want them to. Indeed, some argue that modern engine covers exist to stop owners from being tempted to rummage around under the hood.

The growing ‘distance’ between human and machine is present in everyday cars and even some exotics. The only way you’ll be able to access the engine of your brand new Porsche 911 is to take an ax to the bodywork.

We are now connected to our vehicles in ways that differ to those seen in days gone by. We’re immersed in infotainment systems and can control the interior ambiance and drive modes. A few years ago, Dieter Zetsche, former head of Mercedes-Benz, predicted that cars would become smartphones on wheels. His predictions seem quite accurate.

Indeed, the word connected in automotive advertising relates to what digital technology the owner has at their disposal, not to how easy it might be to check the oil level.

Aware of the growing distance between human and machine, Toyota introduced the Kikai concept at the 2015 Tokyo Motor Show. On the outside, the mechanics of the Kikai are on show. Rather than looking like a car as we currently understand them, the Kikai appeared to be a ‘contraption’.

Occupants remain connected to the Kikai when inside it, as windows in the footwells show tires and suspension eating up the road. And bucking the trend for digital connectivity, the interior is completely free of screens; it is populated instead with analog dials.

The Kikai has not created a sea change in the direction that automotive design has taken. Its stripped-back, totally analog philosophy is at odds with the wants and needs of mainstream consumers.

Manufacturers have however re-introduced some machine-like aesthetics that have defined cars traditionally. Some new cars have plastic bezels in the driver’s instrument display framing the digital display. Going further, the Bentley Rotating Display instantly transports users back to a pre-connectivity era.

The advancing era of electric vehicles breaks completely with the need for owners to view their cars as machines. The link to the past is however hard to shake off. The NIO EP9 features a removable battery pack. Its weight means that owners need a team to swap batteries between laps, reinterpreting the time-honoured tradition of the pit stop. The EP9’s price tag means that this experience is limited to small group of individuals.

With the Future Type, Jaguar proposed giving subscribers to a shared vehicle service their own snazzy steering wheel. This too invokes a traditional racing feel as F1 drivers use detachable and individually configured steering wheels. The coronavirus pandemic has of course affected the desirability of car-sharing schemes—it will be interesting to see how Jaguar responds.

Tesla has used the dawning era as an opportunity to provide experiences that reframe how we think about cars. Including arcade games, a drawing pad, and even a ‘fart mode’ has allowed Tesla to introduce a playful narrative. Engaging in play helps us to connect with cars in a new way—to have fun together. We interact as friends. Perhaps this will prove the most desirable way to connect with vehicles in the near future, especially in these uncertain times? We all hold on to our good friends. 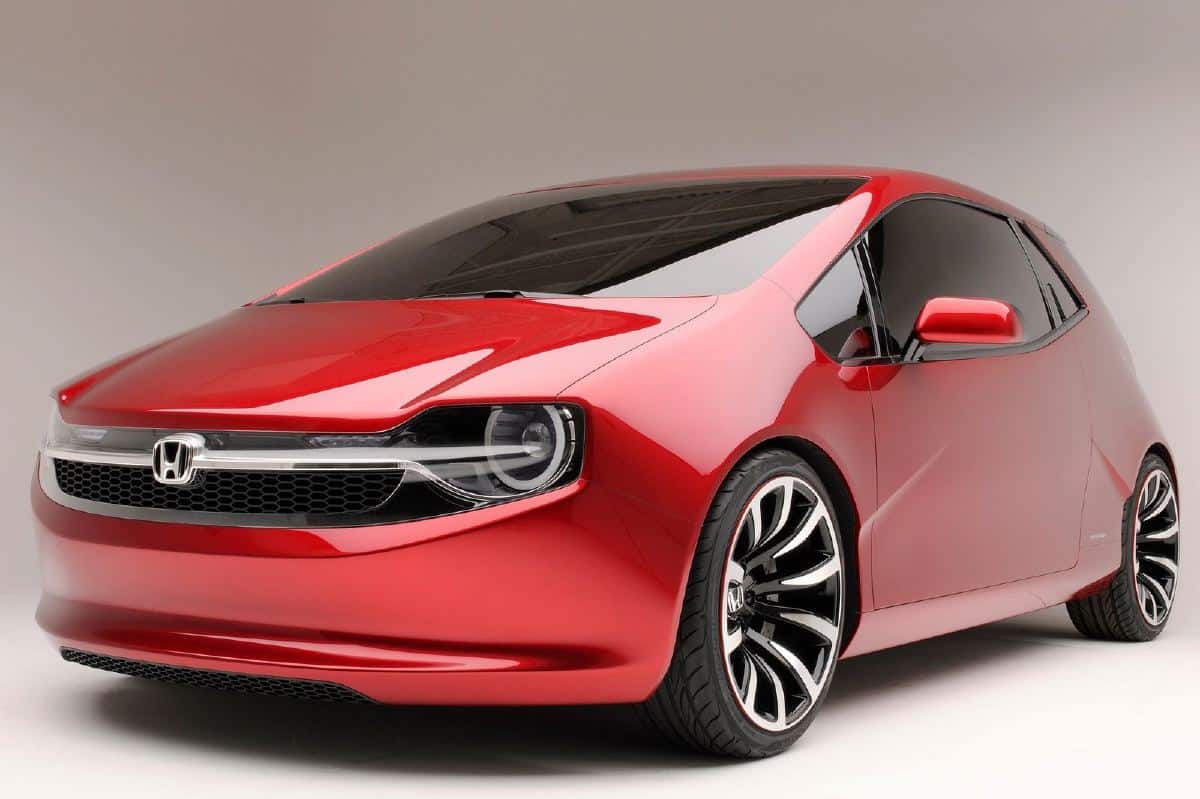