“I’m losing my edge. The kids are coming up from behind. I’m losing my edge.” That is a quote from LCD Soundsystem’s James Murphy’s 2002 hit song, “Losing My Edge”. As with musicians, professionals in all industries have had to adapt to changes in the digital age, and that’s no less true of designers. The automation of design tools is a political issue that requires us to recast the role of the designer, writes Robert Dooley.

James Murphy’s 2002 single voiced the self-doubt that can shadow creative action. The lyrics explore the insecurity felt hearing other DJ’s make the same track selections and foreshadowed the opening decades of the 21st century, where identity became detached from economic status or geographical location and instead entwined with one’s ‘cultural capital’. It was at this time that digital technologies were transforming the nature of DJing, making processes of sampling and mixing more accessible, less dependent upon analog technical know-how; an increasingly ‘in-direct’ creative action.

In his 2015 essay, ‘There is no such thing as political architecture. There is no such thing as digital architecture’, theorist Neil Leach compares Gehry and Partners’ Guggenheim Museum in Bilbao with their work on the Disney Hall, Los Angeles, to argue that this first generation of digital tools haven’t enabled us to design anything we were previously unable to: semi-automated design tools simply record human decision making.

Early algorithmic design tools have evolved into a new generation of design tools that leverage Artificial Intelligence (AI) to automate some human decision-making processes. Machine Learning (ML) systems have been used to produce paintings that imitate grand masters and as similar experiments are conducted in automotive design, some ask if AI systems might one day design a car independently of a human designer.

But this is the wrong question to ask. It mistakenly frames the adoption of AI design tools as a technological challenge to be ‘solved’. Automation is an ever-evolving political issue and we must consider its application in a careful and critical manner; the question is not ‘can-should’, but ‘how-why’.

Digital tools today engineer solutions that are smaller, faster and more efficient than a human designer could reasonably achieve. In ‘Second Digital Turn; Design Beyond Intelligence’ architectural historian Mario Carpo examines the unimaginable computational power that will be at the disposal of near-future automated systems. Non-human designers will be able to produce design solutions that we previously thought only a human could.

With the correct training, automated decision-making will extend beyond quantifiable engineering concerns to include highlights, surface treatments, material specification – elements previously the preserve of the human – but achieved more efficiently by an automated design tool. If car designers attempt to maintain their role as it is today into the future, they will find themselves made redundant.

Predictions of job losses due to automation make for good scare stories. When viewed long term, automation has and could again create more jobs than it replaces – as long as there is a political motivation to do so.

Short term, as Carl Frey discusses in ‘The Technology Trap’, automation technologies purposed for increased efficiency will replace workers, suppress wages and increase unemployment. This is not to advocate a luddite position; automation offers significant benefits to humanity, particularly as we face issues such as climate change and resource scarcity.

But to think that human designers could continue with the same role in the future – through some vague and ill-defined collaboration with automated design systems – is to ignore the political and economic dimensions of automation.

Design methods and the models of manufacturing within which they sit have been made more efficient by automation, however a disconnect continues to exist. Automated tools today are used as part of design processes that are derived from analog, or human, thought processes. The AI sketch-rendering experiments replicate human process, yet do not offer any output a human could not produce. They still require to be in effect ‘interpreted’ to make them manufacturable.

This disconnect between design and manufacturing (sometimes termed ‘post-rationalization’) means that even the most complex digital design tools are only valued by their efficiency gains.

To return to the analysis of Carpo and contemporaries, we should instead embrace models of design and manufacture which are inherently digital, borrowing process and structure from computer science, if we are to reap the benefits of automation. It is here that we recast the designer’s role – away from the direct manipulation of proportion, form, color, material and finish – towards the definition of automated design systems and control of their parameters.

Designers will need to take ownership of the tools they use, they will need to develop systems that can work with an ever-extending range of inputs in order to differentiate; just as a DJ would with their record selections.

The seemingly ‘in-direct’ nature of this new role for the human designer will make traditional claims of ownership less clear – a designer won’t be able point to an element of the vehicle and say ‘I designed that’ in the same way they might today. It may appear designers are relinquishing their authorial voice but they are not, rather their privileges are repositioned; where they previously functioned as the intermediary between brand, product and person, designers of the future will interface between brand, system and person.

This re-categorization may point to new paradigms in automotive design. The designer becomes a facilitator for the people that use a mobility service and who, without formal design training, would have little agency in determining how the designed object/experience might suit their needs.

This level of tailoring surpasses the color, material and finish customization offered today, towards a deeper functionality and adaptability of use. Vehicle functionality – and so design – will be less imposed as ‘top down’ and more ‘bottom up’.

So, as technology lowers the cost of entry, a progressive adoption of automation technologies could lead to a democratization of design decision-making – and even question the established economic and political power structures of the automotive industry. 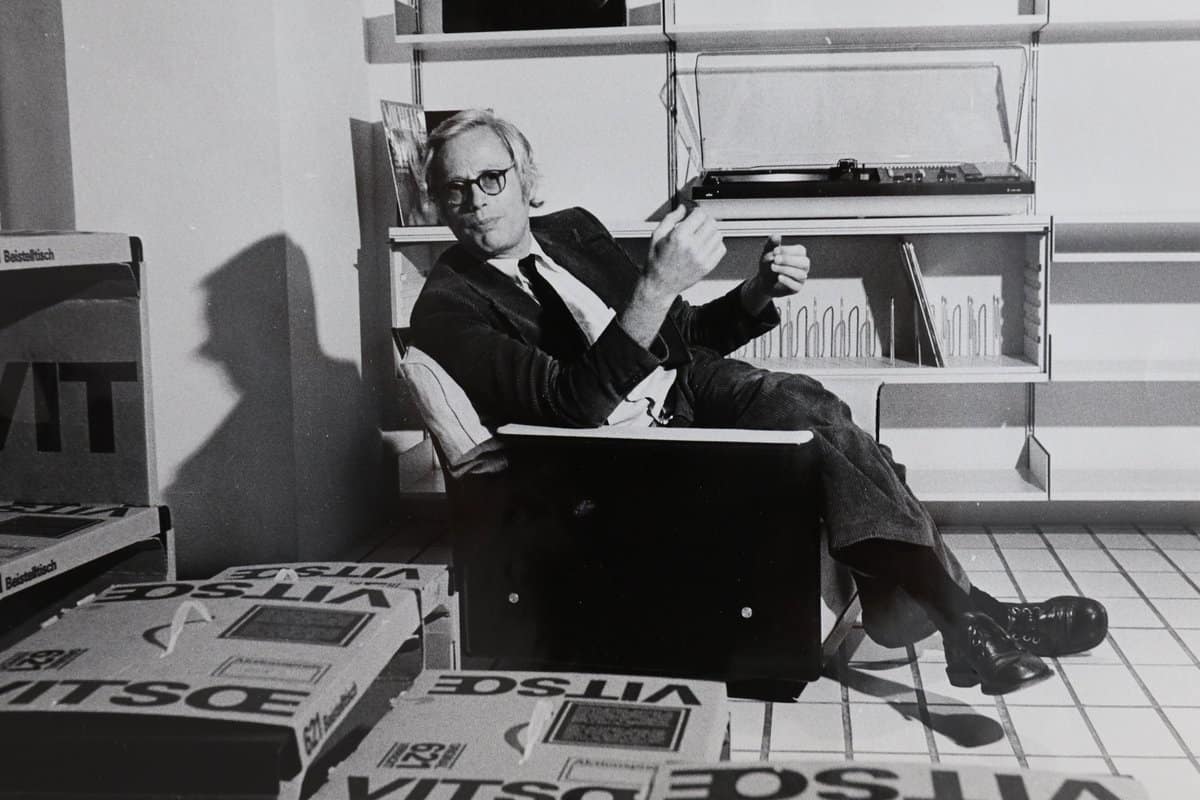