Hyundai invited me to out to test drive the new i30N in Cadwell Park, a historic racing circuit that has earned itself the nickname ‘mini-Nürburgring’. The new i30N is the first product launched under Hyundai’s new performance car sub-brand and a brilliantly executed driver’s car, so it makes sense to drive it around a race track to get a feel for it.

In short, if you don’t have time to go through the entire video above (I went a little overboard, sorry), I’ll sum up my thoughts succinctly below.

Design
We don’t always need to shout to be heard. While this car’s crackling exhaust note will get you noticed, the exterior design is comparatively muted when seen against some of its more aggressive hot hatch rivals. There’s no massive rear wing, no crazy decals. This is the car for the driver that enjoys his/her time behind the wheel without attracting too much undesired attention.

The only real changes to the exterior design of the N variant over the conventional i30 model lie in the details, particularly in the lower area of the body. There is a rear spoiler with a triangular CHMSL and a front splitter — with red accents on the latter as well as on the rear diffuser; a black door mirror and DLO surround replaces the chromed item on the i30; a small lip on the rear quarter panel aids aerodynamics and stability; and the wheels are larger — 19-inch in diameter on the Performance pack version I drove (18-inch for normal N models).

Besides the subtle badging in the grille, on the rocker panel, on the trunk and in the wheel, the overall exterior design is very subtle. The decision was not to make the car too wild, according to Albert Biermann, head of Hyundai’s high-performance vehicle division and previously head of BMW’s M performance division.

Inside
There’s even less to differentiate the interior — the only visual changes I noticed were the steering wheel and N Performance blue-tinted performance buttons. The standard leather seats are comfortable for family trips but supportive for more spirited driving as well. There’s also a no-cost cloth seat option instead of leather, which saves 12kg in weight. Personally, I would go for a dark colored cloth in this car if only for the additional grip they provide (and the cool pattern), but if your kids like to eat chocolate in the back seat leather is easier to clean…

The interface is really worth a mention, as it’s very straightforward, intuitive and responsive. This isn’t always the case on new cars. While there are still a few buttons on either side, most of the core car and infotainment functions are made through the touchscreen. Fortunately, the HVAC unit lives on an island south of the main screen, which simplifies operation.

Overall it’s a very user-friendly cabin with all of the creature comforts you’d expect in a five-door hatchback (still the best selling European car typology) but with a little extra zing behind the wheel. The i30N is well specified too. In fact, the only option available on UK cars is the no-cost leather delete option for the seats. At the time of this writing, the i30N had no heated seat option available, which seems a shame given how long and cold winter is. Perhaps the product guys will go back and make a request…

Behind the Wheel
And this is what the i30N is all about. This is a true driver’s car that is massively confidence inspiring; it’s peppy but composed, handles like it’s on rails, and its braking ability and feel are superb. The Pirelli P Zeros might have a little something to do with that — they’ve been specially designed for the N and fit the 19-inch wheels like a glove.

There are so many electronic adjustments to be made using the 8-inch screen at the center of the instrument panel that this car’s character can be easily altered to suit the workday commute just as easily as the Saturday track day. You can tweak the steering weight and feedback, fiddle with the suspension settings, adjust the throttle response, change the differential setting to suit your cornering mood, and dial-in the level of interference you’d like from the traction control.

The crackle of the multi-adjustable exhaust is highly addictive and a very characterful addition to the already stimulating driver sensory experience, but if you’re driving up to work on a Monday you can dial all of these settings back so the boss won’t give you dirty looks.

Taking on the Establishment
Hyundai’s come a long way since the company was out peddling bargain basement econoboxes designed by Giorgetto Giugiaro. Back in 2015, the Korean automaker announced the addition of Genesis, a new luxury spin-off, to complement its already existing family-friendly line-up. But then in September of 2016, in the corners of the stand at the Paris auto show, the RN-30 concept made its appearance. A luxury car it was not.

Before seeing the RN30 — a concept built on an i30 platform, incidentally — I was always of the mindset that Kia was the brand in the Hyundai stable with the more sporting pretensions. The Kia GT Stinger comes to mind, as does the concept car before it. So I was a little confused. To me, Hyundai was the family car brand that had decided to take a step into lucrative premium territory with Genesis.

But now the carmaker has also proven it can successfully branch out into sports car territory. While many have compared the i30N to cars like the Focus RS, Civic Type R and Golf R in terms of its performance credentials, it’s actually a great value given its £28K list price. Though it’s slightly down on power over these aforementioned rivals, the enthusiast grin factor is incredibly high. 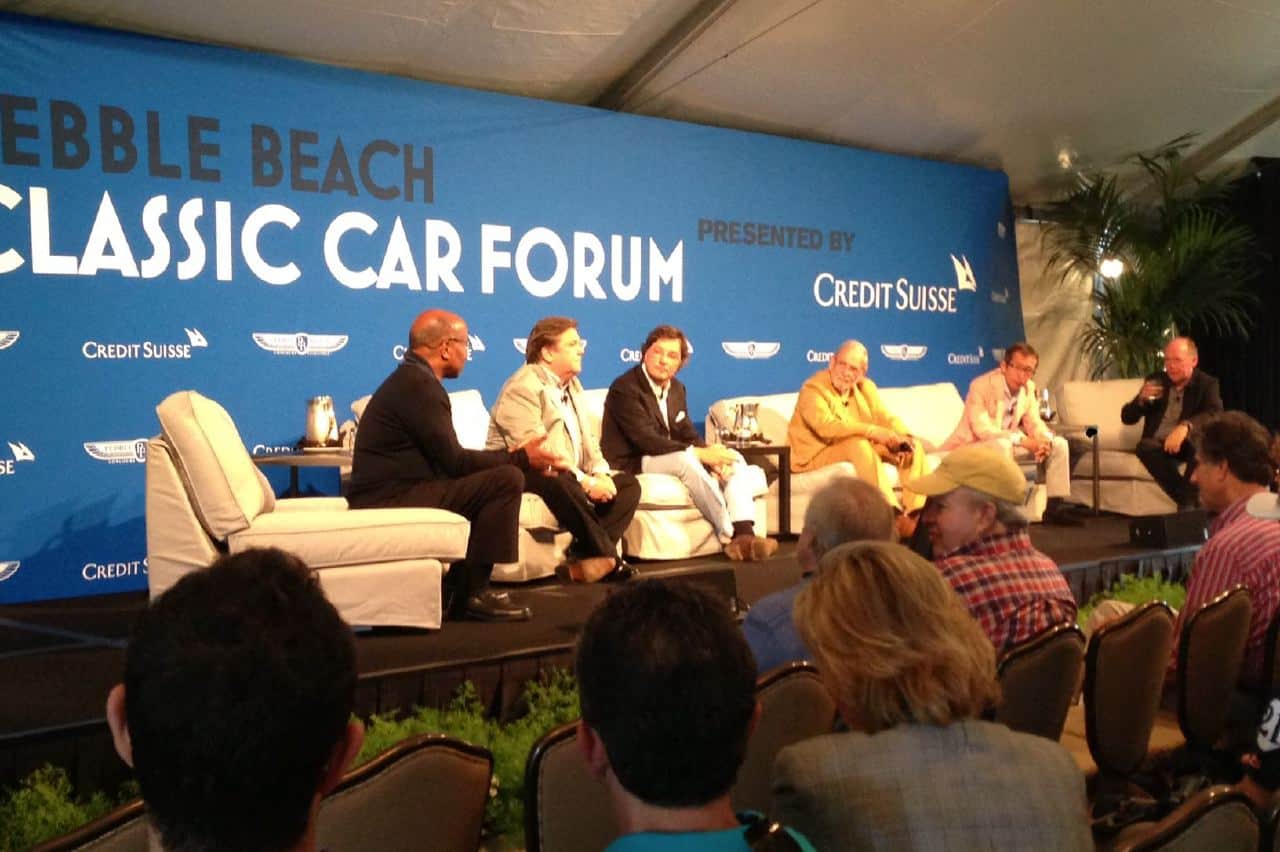