Lexus made waves when it launched its first vehicle in the US in 1989. The LS 400 was a refined, pure and balanced design that rivaled the established German players, and it took the luxury car segment by storm. Now in its fifth generation, the flagship Lexus LS 500 has adopted the brand’s polarizing design language. We spoke to the designers responsible for its creation to find out more about the design brief and their ultimate goal. 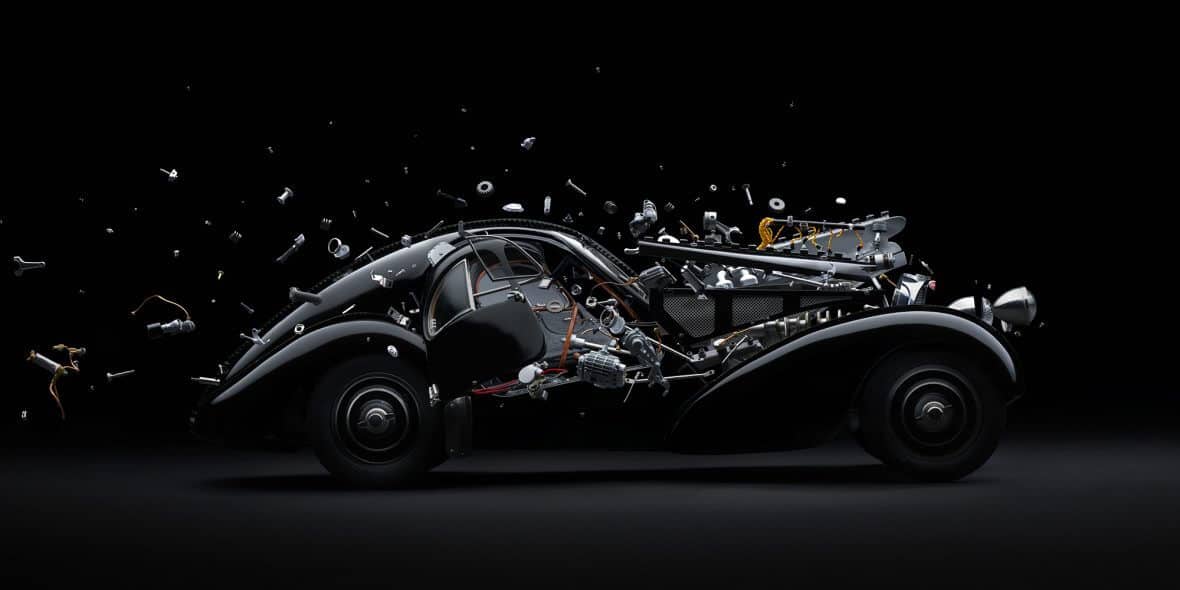