The Nissan Vmotion 2.0 concept was the talk of the 2017 NAIAS. The well-resolved four-door sedan points towards the next stage of the company’s V-Motion design language while also showcasing an element of the company’s Intelligent Mobility technology.

Judging by the reception the concept received at the show, it’s easy to see why. 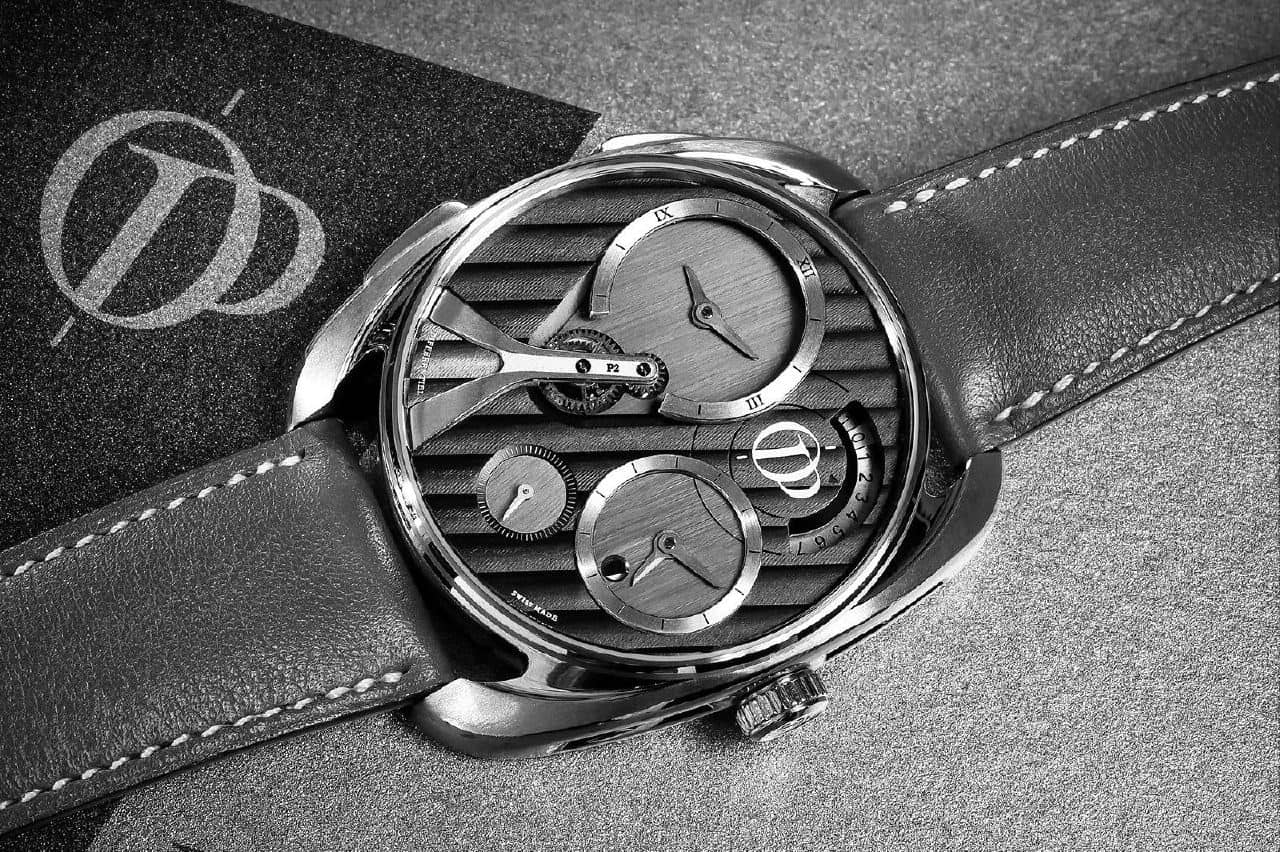