James Langton chose to create a modular ski rescue vehicle for his final degree show project at Coventry University. As the name implies, the vehicle specializes in transporting skiers and snowboarders who have suffered head and back injuries, but because of its modular construction the concept could also be used as a delivery vehicle.

Inspired by downhill skiers’ act of tucking their poles between their body and arms, the electric concept features two large upward-canted body elements at the rear to protect an independent patient module, which is attached to the main body using a six-axis stewart platform and an telescopic arm.

The telescopic arm allows the medic to move the module and gain easier access to the patient, while the stewart platform acts as a stabilizer to reducing the risk of further injury during transit. A thermal curtain can also be attached between the patient module and the primary module.

The minimal interior was designed to facilitate use while wearing ski gear and gloves. Devoid of pedals, ergonomic thumb throttles positioned on the steering wheel are used to operate the accelerator and brake functions. Storage drawers in the left hand side of the rescue module store medical equipment and supplies.

Outside of skiing hours the vehicle’s modular design enables it to transform into a pre-charged delivery module, which can be used to deliver food and supplies to restaurants, hotels and clubs on the mountain in the evening and early morning. The dual function enables the vehicle to be in almost constant use. 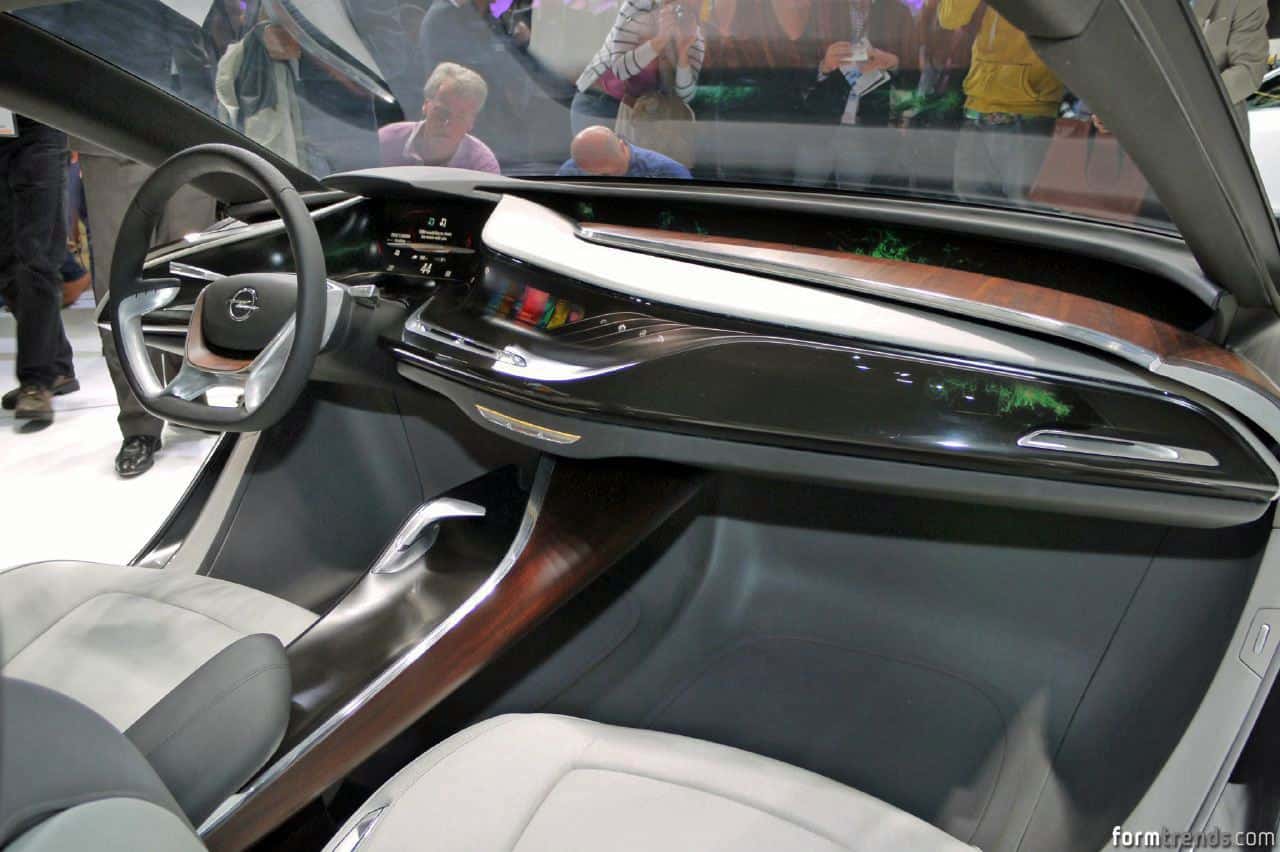