Peugeot is showing its first helicopter design with the Airbus H160 unveiled at the Dubai Air Show this week. The helicopter was designed by Peugeot’s Design Lab, the automaker’s studio assigned to working on projects outside of the automotive sector.

Designed by our friend Attila Boczi under the direction of Cathal Loughnane, Head of Peugeot’s global brand design studio, the H160 project started life as the X4 and was the first concept to come from the Peugeot Design Lab – it was designed before the Pleyel piano and Onyx bike, shown at the 2012 Paris auto show. The project was awarded to Peugeot after the designers won an in-house competition launched by Airbus Helicopters.

“We developed the first 3D models and the rest was done in-house by Airbus,” says Loughnane. “I haven’t seen the full scale yet.”

Once the initial design was completed, the project was handed over to the in-house design team at Airbus Helicopters, who fined tuned and developed the aircraft, which was first shown at the HAI Heli-Expo trade show in Orlando, Florida in March this year.

“We used the initial styling developed by Peugeot Design Lab to define a strong personality for the rotorcraft — a mirror reflection of the innovation, performance and emotion,” says Airbus Helicopters’ head of Style and Design, Guillaume Chielens. “We developed a helicopter based on their design, which immediately caught the attention of both operators and the general public. Style has become a key priority for the H160 program, which aims to make a strong impression both with its unique personality and its performance.”

The H160 will be the successor to Airbus’ Dauphin/ EC155 family, filling the slot between the EC145 and the EC175 in the Airbus Helicopters range. The versatile, medium-twin helicopter has been designed to perform a wide range of duties, ranging from public-service missions and emergency medical services as well as private business travel. The airframe is made from composite materials, and it features a biplane stabilizer, canted tail rotor and Blue Edge blades.

This isn’t the first time Peugeot’s Design Lab has worked on aviation projects. The design studio previously showed the HX-1 Jet inspired by the company’s concept car and carried out a number of projects for a range of customers – including Dassault Aviation, Alstom, Bombardier, Leclerc, SEB, Quechua and Pleyel — since it was established in 2012. One of the latest Peugeot Design Lab projects is the Peugeot food truck, Le Bistro du Lion, which was seen doing the rounds in Milan this summer.

The Airbus H160 project pushes Peugeot up a few more notches on the list of automaker-owned design houses that have collaborated with aviation companies in design projects. Mercedes-Benz Style previously designed the interior of the Eurocopter EC145 helicopter and partnered with Lufthansa to envision the future of private jet cabins earlier this year, while BMW’s Designworks studio has worked with Embraer and Singapore airlines to develop luxury airline interiors and developed on in-flight interface proposals for B/E Aerospace and Thales. 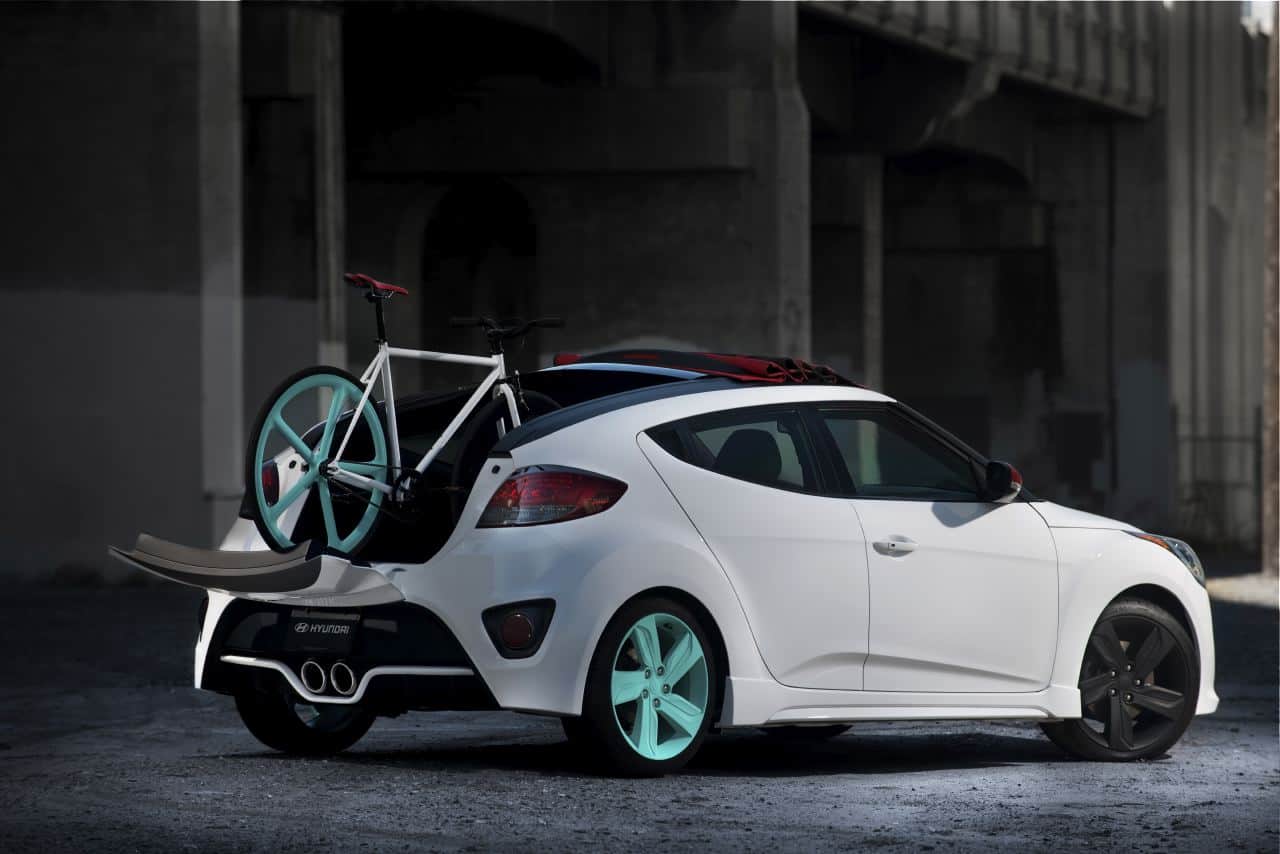