Chris Bangle has revealed a much anticipated new car project at the Art Center College of Design. Officially called the REDSPACE REDS, the electric urban vehicle features an array of innovations as well as an intriguing design language — one that’s been created with user needs and market trends in mind. And it’s a vision that’s very near production.

The REDS prototype clearly doesn’t look like anything on the road today, and that was one of the main objectives. The design poses questions and provides answers for real-world usage scenarios, taking into account a number of factors as well as different customer demographics. It also includes some very on-trend elements which, as a whole, make for a very cleverly packaged proposition that’s ideal for the evolving car design landscape, particularly for urban environments.

We spoke with Bangle at length about the project; we covered the innovations offered within its interior, its proposed solutions for everyday use, and the challenges that were met during the development process. We’ll be bringing you a more in-depth story shortly. In the meantime, here’s a video with Bangle and his team discussing the main goal of the project (above). It’s well worth a watch.

As with some of the projects born during Chris Bangle’s tenure as head of Design for the BMW Group, the REDS project will polarize opinion. It’s inevitable. You don’t get a reputation like Bangle’s by building toasters. But those that have an understanding of design (not styling) have already lauded the project for its vision and ability to see past the mundane, unexciting four-wheeled contraptions currently clogging roadways worldwide.

The world is full of car designs that have been devised to represent an antiquated set of brand values (regardless of relevance), conceived not to alienate an existing customer base and passed through endless customer clinics. The outcome of these practices often culminates in uninspired appliances and lackluster ‘designed by committee’ offerings.

REDS is a project where creativity wasn’t stifled. It shows the possibilities enabled by design if designers are backed by a company willing to take risks and envision a better future. Hopefully it will also shake up an industry that has grown stagnant and incite others, just as Bangle’s visionary propositions have influenced the automotive arena in the past. 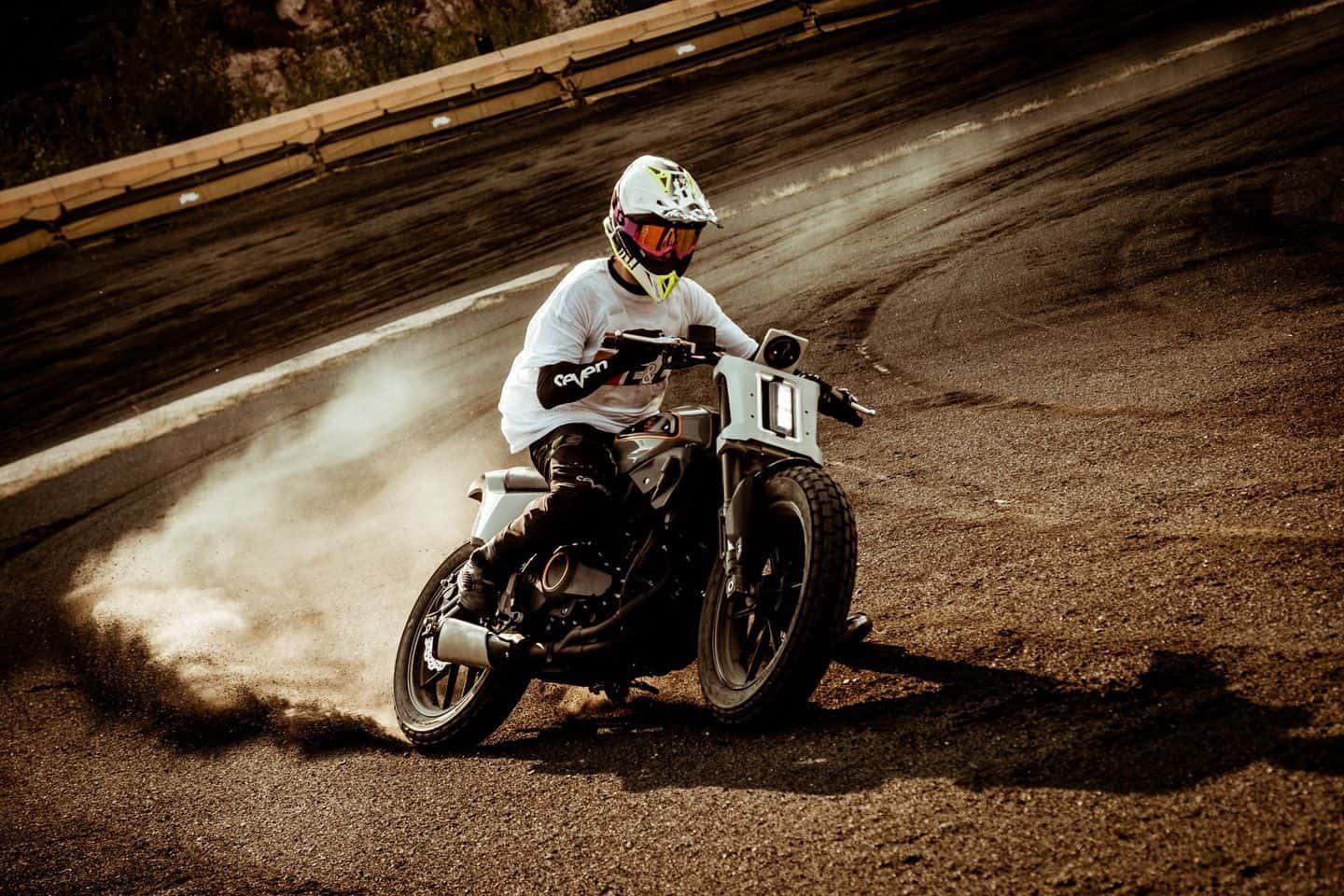 E&E XR338 – Designing a Premium Motorcycle for the Mass Market