The calendar spans Bertone’s rich history for the last 60 years, including vehicles such as the 1947 Fiat Barchetta, the Marcello Gandini-designed 1967 Lamborghini Marzal and 1970 Lancia Stratos Zero, and the Alfa Romeo Pandion led by current design director Michael Robinson in 2010.

Both Gandini and Robinson feature in the video above, paying homage to the company, its founder, and the masterpieces that Bertone has created in the last century.

“Bertone celebrated its centenary in 2012,” Piotr Degler Jablonski told Form Trends in an exclusive interview. “This is the reason I wanted the Degler Calendar to have the theme: ‘Concept Cars by Bertone.’ One hundred or 102 are just mere numbers, it is never too late to make a tribute to this great Italian carrozzeria.”

The Polish-born artist moved to Italy from Spain to study car design at age 19 and never looked back. Eventually he landed a job at Bertone before becoming a photographer working for automotive clients such as W Motors and Icona from his base in Turin.

We found out why Jablonski turned his hand to photography, his history with Bertone and the reason for choosing the Bertone concept cars as his first subject.

Why have you chosen to do this calendar on Bertone?

“At the beginning the idea was to create a theme dedicated to a decade; concept cars from the 70s… But at the end we decided it was more interesting to concentrate on just one and show the evolution of its design through history, so it creates a interesting perspective.

“I had always a special connection with Bertone, kind of sentimental feelings. I did work as car designer there many years ago, and really fell in love with those shapes, they have a own language… Especially the cars from the 60s and 70s.

“I think this calendar is a great way to make my personal tribute to Mr. Nuccio Bertone and share my vision of these masterpieces.”

How did you get your start in Automotive Design?

“After I finished my German school I began to study Industrial Engineering in Spain. The idea was to do the master in Transportation Design after the five-year degree. As Spain never had a strong ‘automotive identity’, I decided to take the fast track during my 2nd year of University, and moved directly to Turin, the European automotive capital, and studied car design.”

Why did you make the switch to photography?

“I actually never studied photography anywhere. I guess that artistic interest came from my family, formed by musicians and architects. When I was a kid I used to play with the camera and at the age of 18 I started to collaborate with several automotive magazines. My love of cars arrived when I was around ten years old with ’50s American cars. I still love them today.”

Which medium do you prefer?

“Car design is something I really like, I still do something from time to time, but photography is different. It allows you even more freedom. Portraying a car is a kind of collecting theme, automotive history is infinite, so it is impossible to ever get tired!”

The 2014 Degler Calendar is printed in Italy on large-format paper, which is inserted into a polished carbon-fiber frame and fixed to a black anodized aluminium holder. It can be ordered directly on the official website (www.deglercalendar.com) in three limited series: a €65 ($87) Standard version, a €165 ($222) Exclusive Edition, or the €300 ($405) Collector’s Edition, of which only 2000 examples will be made. 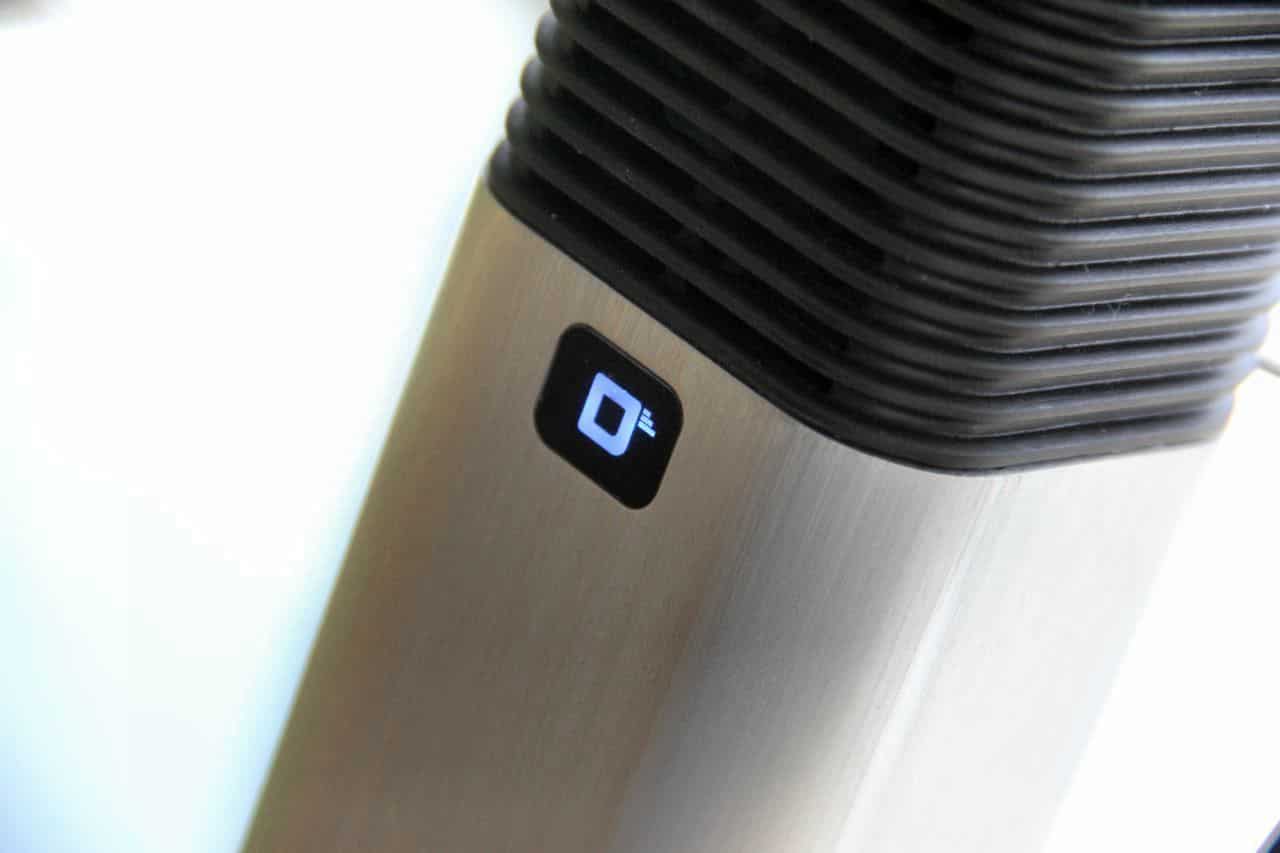