BMW Group Design Director on the Vision Next 100

The BMW Vision Next 100 is more than just a simple concept car; it marks intent for the company’s future as it embarks on festivities in its centenary year.

Like the Vision concepts before it, the Next 100 is a stake in the ground for the Bavarian automaker that’s been building driver centric vehicles for nearly a century — I only say ‘nearly’ because there were times in its history where they weren’t. The Vision Next 100, however, proposes an interesting take on technologies, yet still prides itself on being a ‘driver’s car’.

With the advent of autonomous vehicles and governments cracking down on how, where and when we’re able to use our automobiles — see future proposals for Paris, London et al. in Europe — driving in city centers may well be a thing of the past in the not too distant future.

Fortunately, some companies don’t see this as being all doom and gloom for the car. They see a way of carving out opportunities to capitalize on future trends. Cars, such as the Vision Next 100, envisage a way that future technologies can cater to drivers as well as other road users while still keeping inherent BMW qualities alive.

Watch the video above to hear BMW Group Design Director Adrian van Hooydonk explain the design brief for the Vision Next 100 concept and what it means for the future of the company. 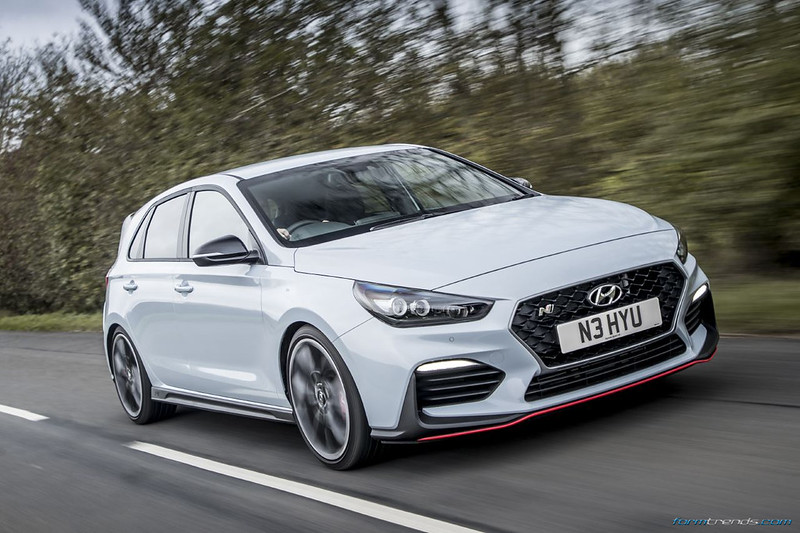