The Mini: Growing Up or Just Growing?

Back in 1959, the British Motor Corporation (BMC) introduced a remarkable new small car. There were two model names for the two mass-production divisions of the company: Morris had the Morris Mini Minor whilst Austin had the strangely named Austin Se7en. The idea was to link the new car to the original Austin 7 and to the Morris Minor, both successful cars for the company.

The new little car was a brilliant piece of packaging; four people in a car just over 10 feet (or three meters) long. There was a luggage area that was small but accessible, a transverse front engine, front-wheel-drive powertrain, revolutionary rubber suspension and a weight of just 640kg! Alec Issigonis, Chief Engineer at BMC, was apparently not an easy man to work with, but his determination to create a revolution in small car engineering did produce a groundbreaking vehicle.

There were always rumors that the Mini was expensive to build and made very little profit. It is suggested that it was also prone to rusting and costly to repair, but it handled brilliantly and so made a great race and rally car. And it was tiny.

From the original Mini, BMC derived a van, a pick-up truck, a Traveller (aka Countryman) with wood rear frame — to recall the earlier Morris Minor Estate — and a sporty version called the Mini Cooper. There was also a minimalist machine called the Mini Moke, and a proposed military version to be called the ‘Ant’, a truly lightweight air-portable vehicle — perhaps a bit scary in the battlefield!

The Mini remained in production well into the 21st century, with the company previewing a replacement in 1997. It showed two great little concept cars, a two-door called the Spiritual and a four-door named Spiritual Too. However, very shortly after these proposals were seen, BMW (who by then had taken ownership of the company now called Rover Group) showed their own version of a very different new Mini, which was shown on the 30th anniversary of Mini’s Monte Carlo Rally victory: it was called the ACV30.

The ACV30 [designed by Adrian van Hooydonk and Frank Stephenson] showed a large number of references to the original Mini but on a larger scale. It was painted red with white bonnet stripes and a white roof like the earlier Works rally cars, it even had the iconic set-up of four spot lights at the front.

When the new Mini was finally launched in 2001 it was no surprise to find that it was a much bigger car than the original; each subsequent version has grown in size, with the Dakar Rally winning car being the largest yet. But it is interesting to see what students, young designers, and even styling houses like Touring Superleggera think a new Mini should be. They all imagine something smaller, as some of the neat design proposals shown here demonstrate. This is so often the case when young people consider the direction that car design should go in, the RCA student proposals for a new Fiat 500 last year gave the same message; “New small cars should be smaller”.

I was involved in a couple of interesting project proposals for a small ‘rapid response’ emergency ambulance for the 2012 London Olympics. The idea came from the Helen Hamlyn Design Research Unit based at London’s Royal College of Art. One vehicle was to use a version of the Mini Clubman, never the most successful variation of the Mini, the other was based on the new Countryman. This vehicle was to have one-piece carbon fiber door that would offer a degree of shelter from the rain whilst the patient was treated or loaded into the car.

Unfortunately the concept of a ‘brand’ growing up seems to require the vehicles coming from that company to grow in size too. I just hope that this does not happen to the Volkswagen UP! 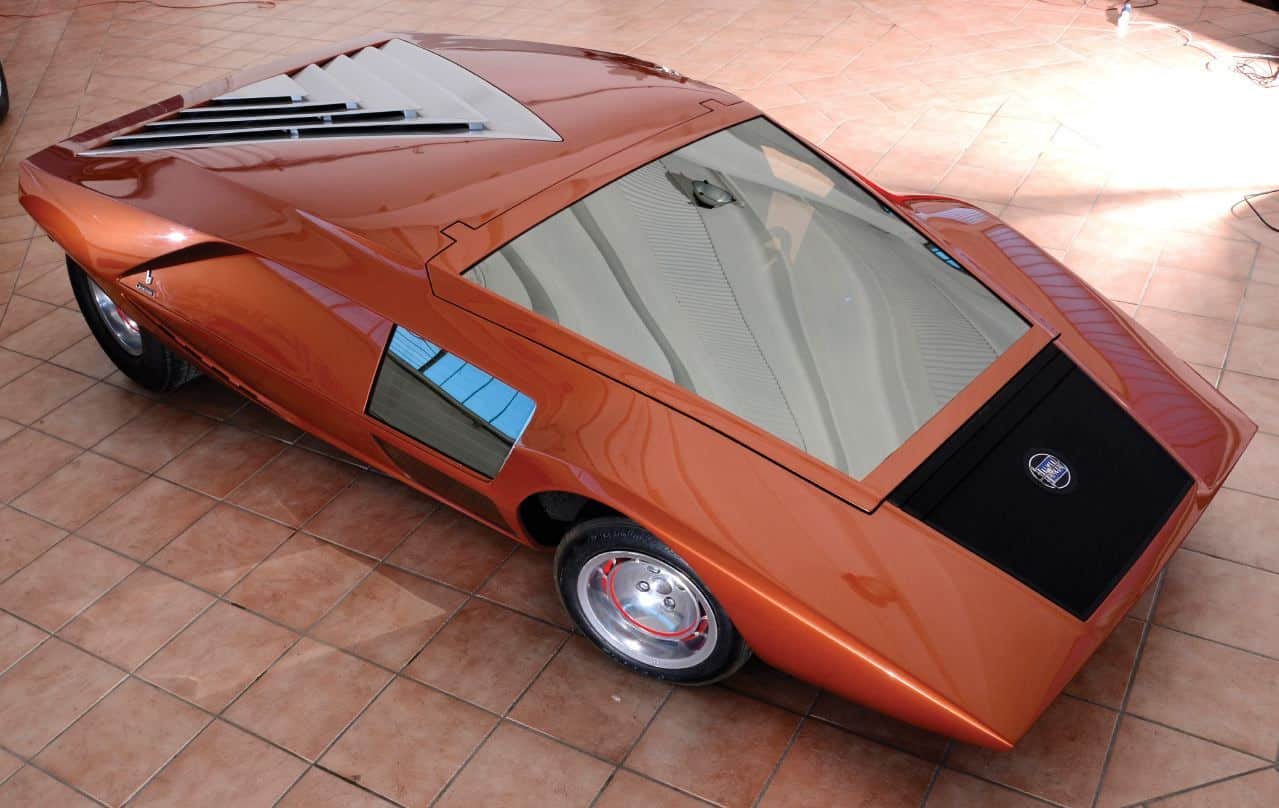