The Formentor the first model to come from the Cupra brand, Seat’s new performance sub-brand. Named after the wild cape on the Spanish island of Mallorca, the Formentor was first revealed in concept form at the 2019 edition of the Geneva motor show. At the time, Seat design boss Alejandro Mesonero-Romanos told us how the concept was 90 percent complete, and he wasn’t lying.

The production model was meant to launch at this year’s Geneva show is remarkably close to the concept. The exterior design has the same amount of tension in the bodyside and the front face rear end and wheels are nearly identical in their overall aesthetic.

Measuring in at is 4450mm long, 1839mm wide and 1511mm tall, the Formentor’s exterior design has sports connotations underlined by a rugged lower section. With a longer hood and lower greenhouse than traditional SUVs, the design team also visually stretched the proportions by employing a diving shoulderline, which is accentuated by a taut ‘muscle’ over the rear haunch. The Formentor’s stance, especially when viewed from the rear three-quarter, is confident and robust. And the color choices (led by CMF Cheif Francesca Sangalli) is a very successful treatment.

Inside, a sporty cabin complements the exterior design. The bucket seats are mounted low within the cabin for a reduced H-point and a more dynamic feel, while the IP and center console are shared with the new Leon. There is a nice mix of modern premium elements intertwined with seemingly hardwearing traditional materials. Copper-colored accents – very on-trend in today’s electric vehicle scene – are met with leather finished in modern hues. And if the concept is anything to go by, perceived quality will be extremely high, as with most VW Group products.

The launch of the Cupra brand provided designers a chance to step out of the preconceived notions customers have of Seat. Though the Spanish brand is known for its emotional sportiness, Cupra can now extend its reach towards the premium class, especially given the company’s platform and electric powertrain. This is particularly crucial for emerging markets such as China, where the seat brand is not well-known and new products are seen as cutting edge. 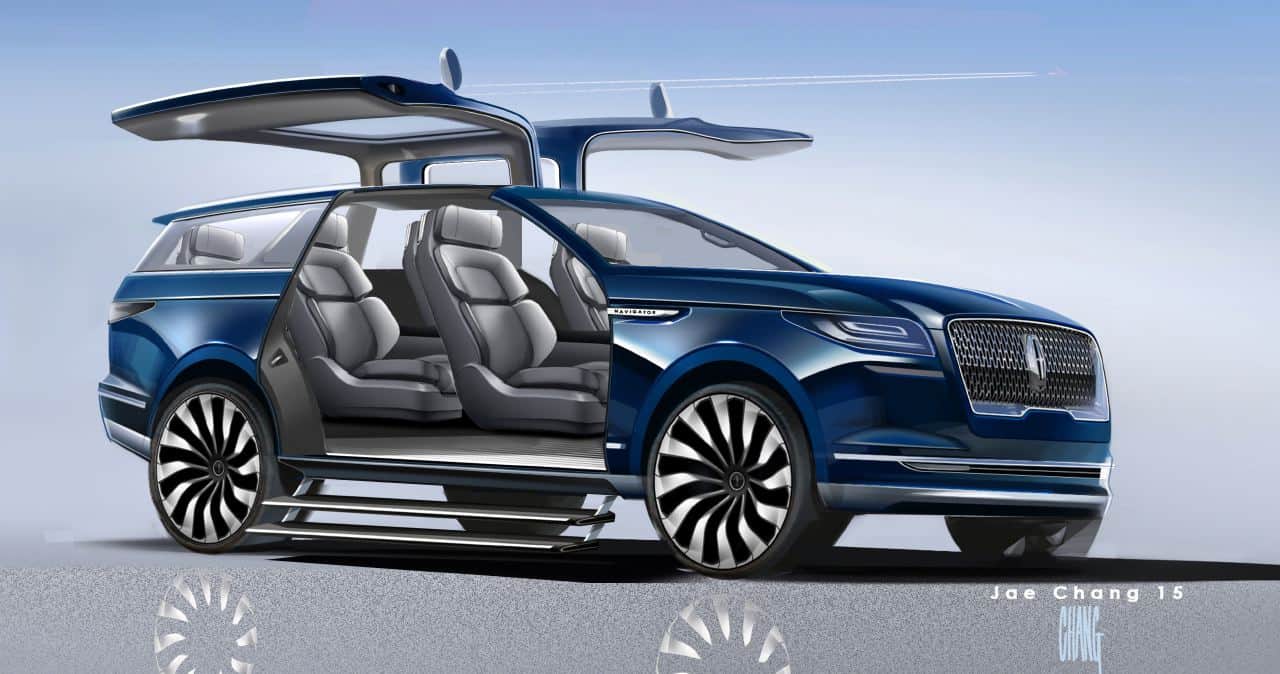