Design Bullying – More Than a Thick Skin is Needed

I’m sure you all know the two types of designer: the quieter, intellectual introvert and the bolder, confident extrovert. You are most probably one of them. The design bully comes in various guises too. Regardless of character, bullying comes in all shapes, sizes, and occurs at all levels. Perhaps naively, I never expected to be faced with it in the design world.

Back in September 1996, I started my first term at design school and we were thrown straight into two live projects; a Bang & Olufsen portable CD player and a Virgin Mobile payphone kiosk. How times have changed! There was no social media and very few people had a Nokia or Ericsson mobile phone in those days. In between theory and practice lectures, one notable comment has stayed with me to this very day: “As a designer, you will need to accept criticism of your work and develop a thick skin.”

Let’s be clear, though, of the difference between feedback that stings and bullying. In my experience of design bullying, it had little to nothing to do with the work output but more a psychological effort. Very early on at design school I remember being told that you will need to be able to take and accept criticism of your work and develop the proverbial thick skin. It’s not personal, they said.

Two years later I was an intern abroad on professional placement in a transportation and industrial design studio. There was no studio welcome or introduction, no idea of what was expected, and, in passing comment, we were told some weeks after starting: “If you don’t make the effort to learn the language and CAD systems you will be back home by Christmas. There are plenty more students who want this opportunity.” What was I getting into?

The directors of the studio were like chalk and cheese, a good cop/bad cop partnership. One introvert, one extrovert. I was 20 years of age; the young, inexperienced and overly confident extrovert who was full of hope and, in those days, internships were more often than not unpaid.

How could you expect to be proficient with an unfamiliar CAD system let alone a foreign language after the first few weeks?! We would often be on the receiving end of comments such as; “This is not good enough”, “You can’t sketch”, and “How long have you been studying for?”

These words are a psychological tactic to weed out those that aren’t able to deal with the pressures of the job – the heavy workload, the seemingly impossible deadlines, the constant competition. But they weigh heavy on a designer regardless of their skillset and experience.

By the end of the first month, I was reduced to a nervous wreck and in tears in the meeting room. Taken under the wing of a senior designer who explained how things worked, I climbed back on my proverbial design horse. From then on in it was head down, listen, learn, and work as you had never worked before for the remainder of the year.

Unbeknown to the interns working on the particular project, there was a very difficult client-to-design studio relationship at the time and we found ourselves in the middle of what was a rescue deal or last chance for that relationship. An education in diplomacy and politics was had too. We had subsequently learnt that one of the directors had problems and it was nothing personal. Most bullies have problems; it’s the essence of bullying and effectively a cry for help no matter how well disguised.

Besides one-off ‘bad days’ there are issues with superiority complexes within design studios. Some directors deal with their teams in ways that are far from empathetic. Because they’ve reached the top of the totem pole, they feel they’ve earned the right to look down on others that are working in the studio rather than sitting in the board room.

Anger management is another issue that some directors have. Thinly veiled threats regarding a person’s livelihood should not be taken lightly, nor should psychological warfare be used as a communication tool. Yelling and screaming at a designer creates undesired friction between two camps and divides a team that should be united.

We had regular contact and visits with our University tutor and placement officer and that all helped to make some sense of this first professional situation. A real baptism of fire you could say. However, there were days when you would receive a curveball, an unforeseen and unrealistic deadline, or tasked with cleaning out the company garage that doubled up as storage and archive facility in the middle of winter.

That first professional year abroad helped me mature and that is crucial for any young designer – though not necessarily under those conditions. Returning for my final undergraduate year and subsequent MA studies, I had a very different mindset, one of seriousness for the coming year and its requirements. I had learnt a great deal and not just about design…

As I progressed in my design career, I met very many different types of design characters across a broad set of design disciplines but rarely any design leaders. I did encounter plenty of design managers, a few ego maniacs and one or two bullies.

Another common situation observed was the ‘designer’s clique’. A small, core group of studio designers who worshipped the design director’s every word and move, always close by at professional gatherings and often seen socializing together. There was little hope to enter this ring-fenced clique, no matter how good you might be as you are perceived as a threat.

Contained within this group a studio boss’s pet favorite was usually to be found. Generally, this person is not a very creative individual, though they’re competent with their tools and possess a glossy design parlance. This individual is somewhat of a loyal lieutenant to the design director. Watching and listening they report back as the studio’s eyes and ears. This makes for an unsettling and toxic atmosphere and naturally the creativity and output suffer.

The creative industries are sometimes cruel, often cut-throat and, when you work with egotistical people, can be just plain rotten. But at the heart of these issues and problems, the creative output suffers due to a lack of seasoned, empathetic leadership. ‘Tough it out’ and ‘rise above it’ is easier said than done. I was an extrovert when I started my career, but that was then.

What I have observed these past 20 years in professional design environments is that the working environment can be cruel at times and it takes a special person to ringmaster a healthy and productive creative culture.  Designers in particular are sensitive souls and must be protected, as should any employee really. Average output and poor leadership are often wedded, but that’s a story for another time… 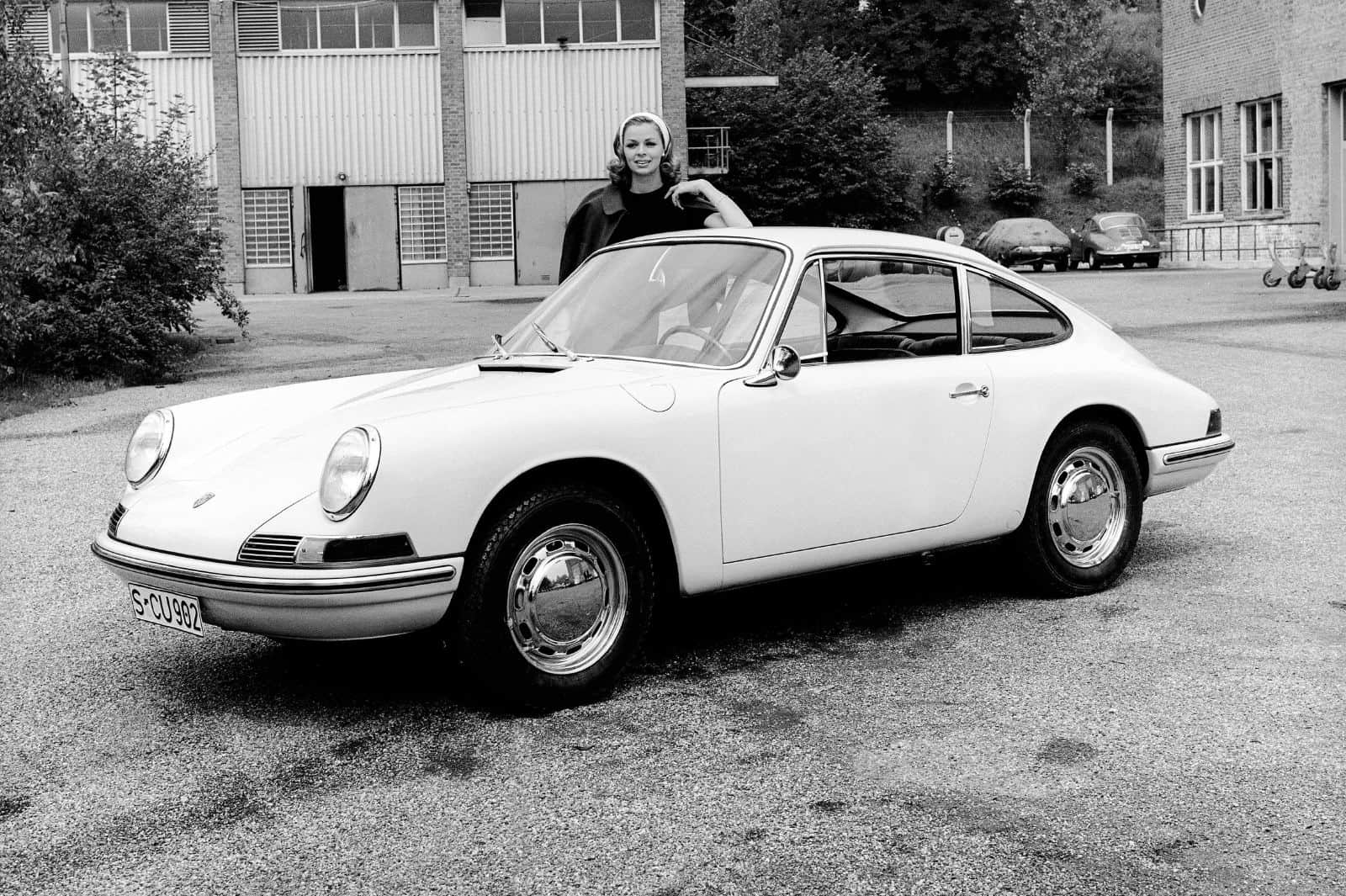