Following our previous article on the making of the Mercedes-Benz AMG Vision Gran Turismo concept and our extensive photo gallery of the show car, we’ve decided to bring you a little more on the car from the man responsible for its creation.

The Mercedes-Benz AMG Vision Gran Turismo was the undeniable star of the 2013 LA Auto Show, so it was only natural to stop by the stand to interview Huey Lee, Creative Design Director at Mercedes-Benz’s Advanced Design studio in Carlsbad, California, where the concept was built.

As Lee says, it will undoubtedly inform the future design language for Mercedes-Benz sports cars, we just wish it was an actual drivable vehicle that lived on the roads rather than in the virtual reality of the recently released Gran Turismo 6 Sony Playstation game.

Watch the video above to find out a little bit more about the thinking behind its the concept car’s design. and check out the photo gallery of the sketches from design team in Germany and California below. 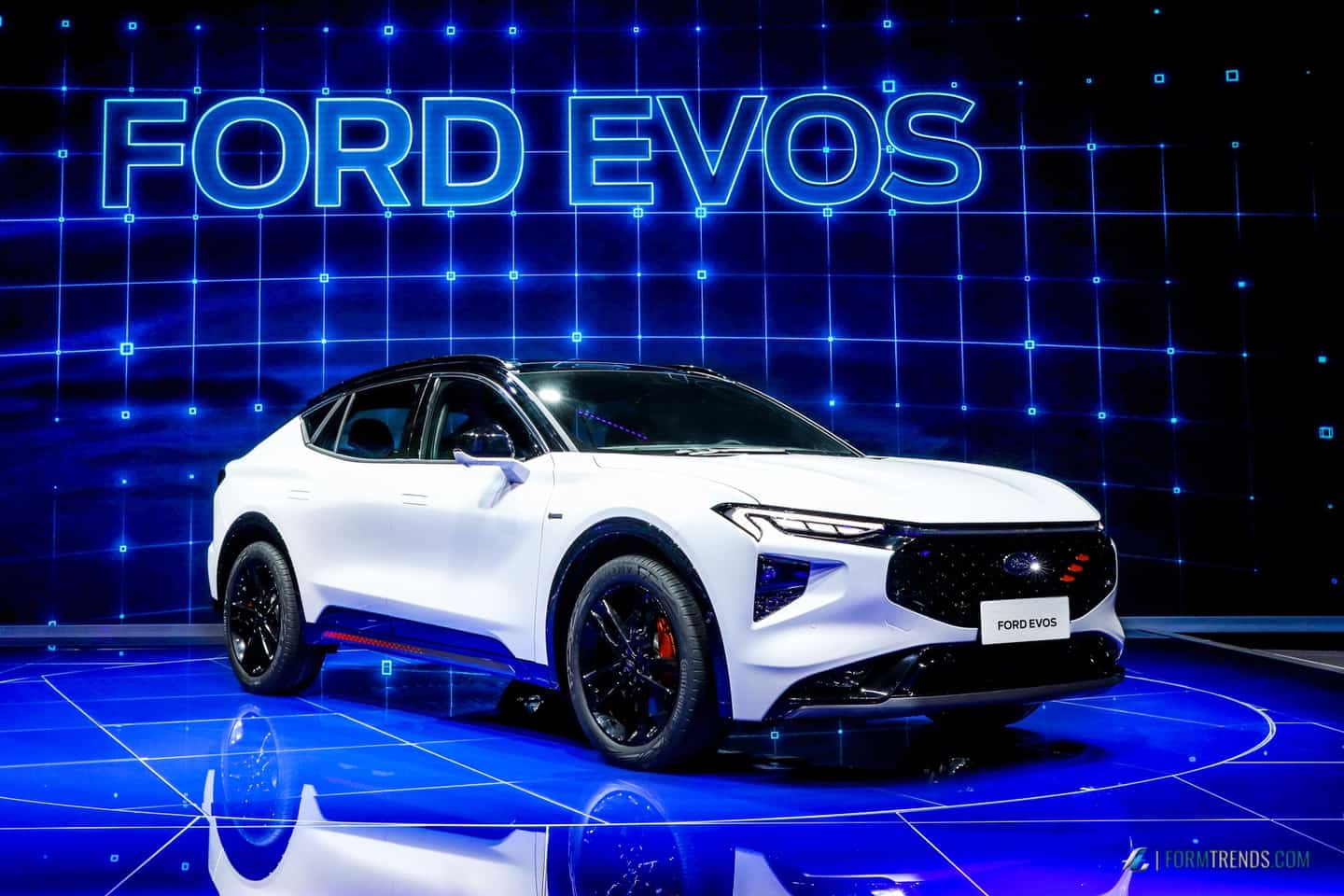