Automakers are constantly devising concepts and prototypes that will keep them relevant into the future, be it ten or 20 years ahead. And so Volkswagen, at the behest of then CEO Dr. Ferdinand Piech, set a plan in motion to create the most frugal, environmentally-efficient vehicle ever to grace the roads.

The innovative 1-Litre concept hit the streets in 2002 with Piech — grandson of the late Ferdinand Porsche — behind the wheel. He drove it nearly 125 miles from Wolfsburg to a stockholder’s meeting in Hamburg, its single cylinder diesel engine rattling away behind his ears as he waved through the aircraft-inspired canopy covering the cockpit.

In order to maximize efficiency, the company’s dynamists and engineers had optimized aerodynamics and drastically reduced weight through the use of a carbon fiber body cloaked over a magnesium-alloy subframe. The tandem two-seater concept weighed just 290kg.

The 1-Litre later evolved into the L1 and finally became the XL1 concept, which was revealed to the world at the Qatar motor show in January 2011. The only change to its design is its package: the XL1 eschewed the L1’s tandem seating in favor of more traditional cockpit design, bringing with it a wider front and rear track and a more voluptuous hood.

Designed under the direction of Peter Wouda by then VW exterior designer Maximillian Missoni, the XL1 concept featured a number of technological innovations — notably the extensive use of carbon fiber — which enabled the car to achieve the ‘less than 800kg’ weight target. “That was the only brief,” said Wouda, exterior design director at VW’s Potsdam studio.

Finally, after a decade long gestation, the production ready VW XL1 made its debut at the Geneva motor show this year. Much to the delight of journalists and attendees, the concept’s brilliant, understated and well resolved design had been retained; its purposeful, aerodynamically optimized aesthetic almost exactly the same as its concept precursor. And with its plug-in diesel hybrid powerplant, it was heralded a technological marvel.

It’s no surprise then, that when a call came through inviting us to sample the innovative new car that we literally jumped at the chance to drive it in London’s congested city center.

What’s there to marvel?
As you can see from the video we shot with Peter Wouda, the XL1 looks like it could travel to the moon. But these spaceship looks actually have an inherent aerodynamic attribute that enables it to slip through the wind. Its .189Cd factor speaks to that.

The XL1’s design is the embodiment of the age old ‘form follows function’ mantra. Everything about the aerodynamically optimized bodywork has been precisely calculated to maximize efficiency: The low front end, underbody fins and bodyside have been designed to guide air toward specific points around the body; taking inspiration from the body shape of a shark, the front track is wider than the rear’s to cut through wind resistance; the lipstick cameras and flush door handles reduce drag, as do the covered rear wheels, which prevent air entering the arches; and there’s a 58cm offset between the rear spoiler and the fascia that captures the wind coming off the car to further minimize drag and decrease turbulence.

All of the aerodynamic considerations were developed by designers working very closely with aerodynamicists. The rear end design also redirect air underneath the bumper to cool the mid-mounted powertrain, which emits just 21g/km of CO2 and meets Europe’s proposed 2050 mandate well in advance. 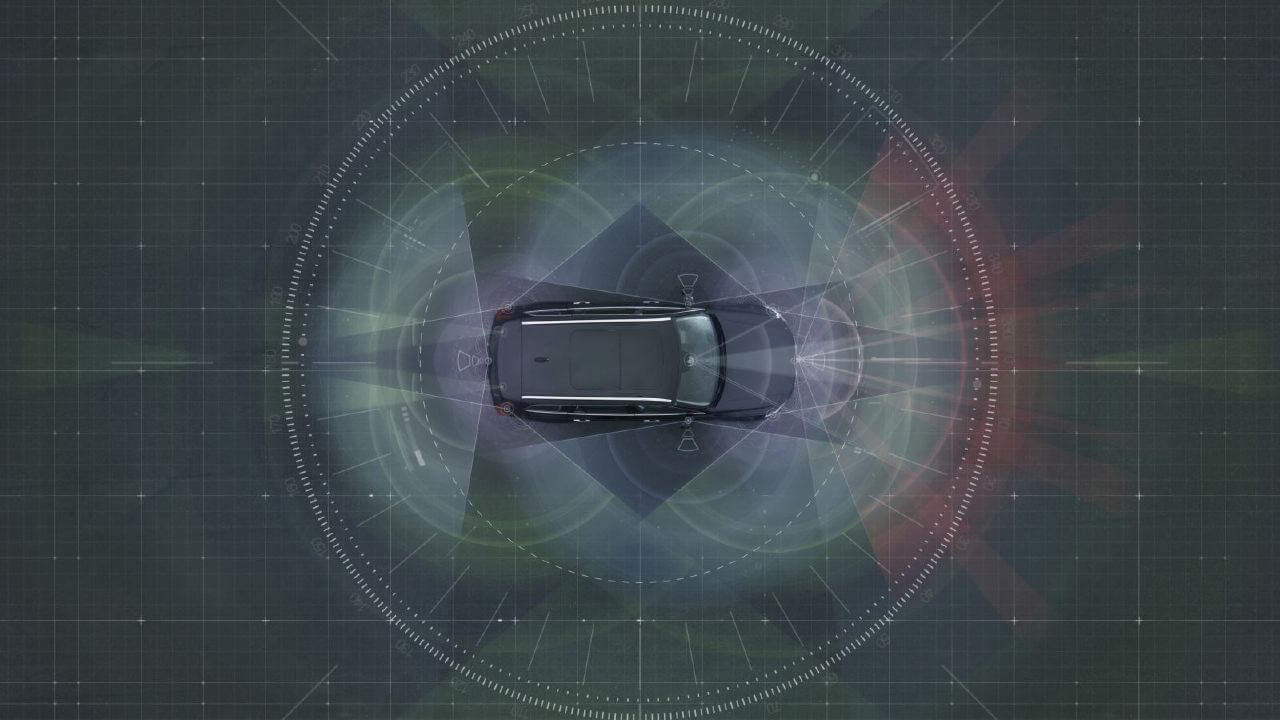