Mercedes unveiled the CLA, the latest coupe concept based on the new A-class platform, at the 2013 NAIAS, but it wasn’t on the show stand for everyone to see. Tucked away in a secluded area, the CLA was nestled in a corner of its own, away from the refreshed E-Class making its debut in sedan, coupe and cabriolet guise on the automaker’s main show stand.

We caught up with Mercedes-Benz head of design Gorden Wagener to find out about the new car and the direction he is taking the company into. He explained how the goal was to develop a range of cars that offered the “most progressive solution in each and every segment”, and highlighted how the CLA — which is targeting rivals such as the Audi A4 and BMW 3 Series — expands the brand to reach customers that would not have considered a Mercedes product before.

He also spoke to us about how Mercedes-Benz’s future products will be “extreme in their own way” and mentioned the increased levels of technology that will be implemented into the vehicles thanks to the company’s new software development studio, which has recently opened in Palo Alto, CA.

Watch the video above to hear Wagener explain his intentions in his own words. 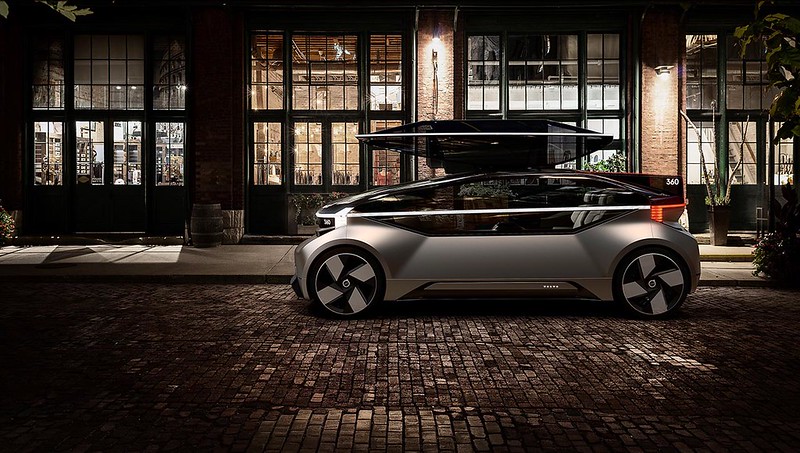