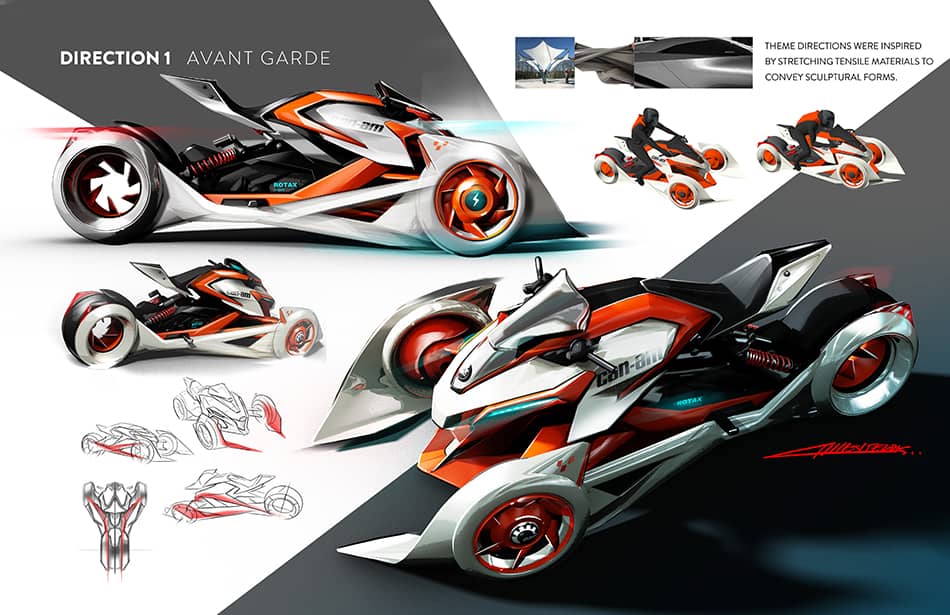 Vicente’s Genesis concept envisages a future flagship SUV for Hyundai Motor Company’s nascent luxury marque; a luxury vehicle that is capable of seating seven passengers. The Can-Am Super Spyder concept is the other side of the coin: a single seat three-wheeled motorcycle that was inspired by a falcon. His final concept is an autonomous MPV for Mazda that was heavily influenced by Tesla.

Check them all out in the video above. 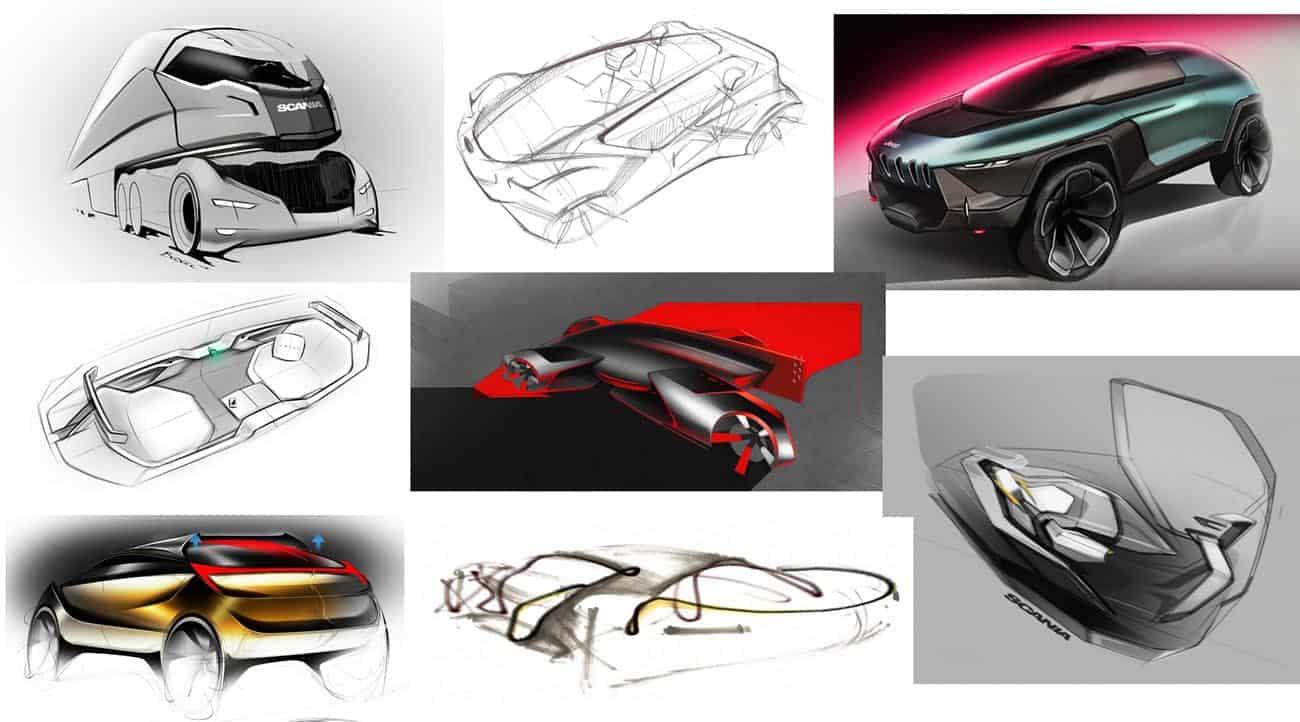