Ken Okuyama’s undertaken a variety of projects since leaving Pininfarina to set up his own design consultancy. From his sunglass line to the K.O 7 and K.O 8 sports cars and tractors revealed at the recent Tokyo motor show, Okuyama’s been busy. Now he’s turning his hand to another form of transportation design: trains.

Created for the East Japan Railway Company, the ‘Cruise Train‘ proposal is a sleeper train that is scheduled to make its maiden voyage in the spring of 2017. Inspired by the Japanese landscape and culture, the train’s open and airy design features a lounge whose walls are reminiscent of trees arching over the space below, and rooms with furniture that convey traditional Japanese craftsmanship.

The train comprises a total of 10 cars: a power car, a ‘set top’ car with a fully glazed frontal area so passengers can enjoy the view ahead, a lounge car, a dining car, a sleeper car with deluxe suites and five additional sleeper cars fitted as suites. In total, 34 passengers will be able to enjoy the luxury experience aboard.

The walls of the set top car are almost fully glazed, allowing passengers to enjoy the change of time and space of the passing landscape outside. With a high ceiling and curved central seating, the public space is designed as a social area where travelers can convene and share the experience.

Set in the center of the train, the lounge car will have a large entrance door and an abundance of wood and natural materials combined with a curved ceiling, triangular windows and walls with surfaces reminiscent of trees. The ambiance of the split level car is said to be similar to that of a luxury hotel. The dining car next door carries forward the natural, wood-swathed theme, albeit with more conventional rectangular and square windows. It is divided into two separate areas to enhance the feeling of personal space.

Deluxe suites are set up as a two-storey maisonette with two rooms, each with a common, luxury-oriented theme. The downstairs area is laid out as a bedroom, with a central bathroom located halfway up on the opposite end of the car and a sitting area on the uppermost floor, giving passengers a feeling of scale as they enjoy the landscape. Fine-grained textured wood is again used throughout, and large glazed areas feature on the curved ceiling.

Fifteen further rooms will be conventional suites set on a single level. The design is expected to incorporate a modern aesthetic whilst retaining the authenticity of a Japanese home, providing a sense of openness and peace. 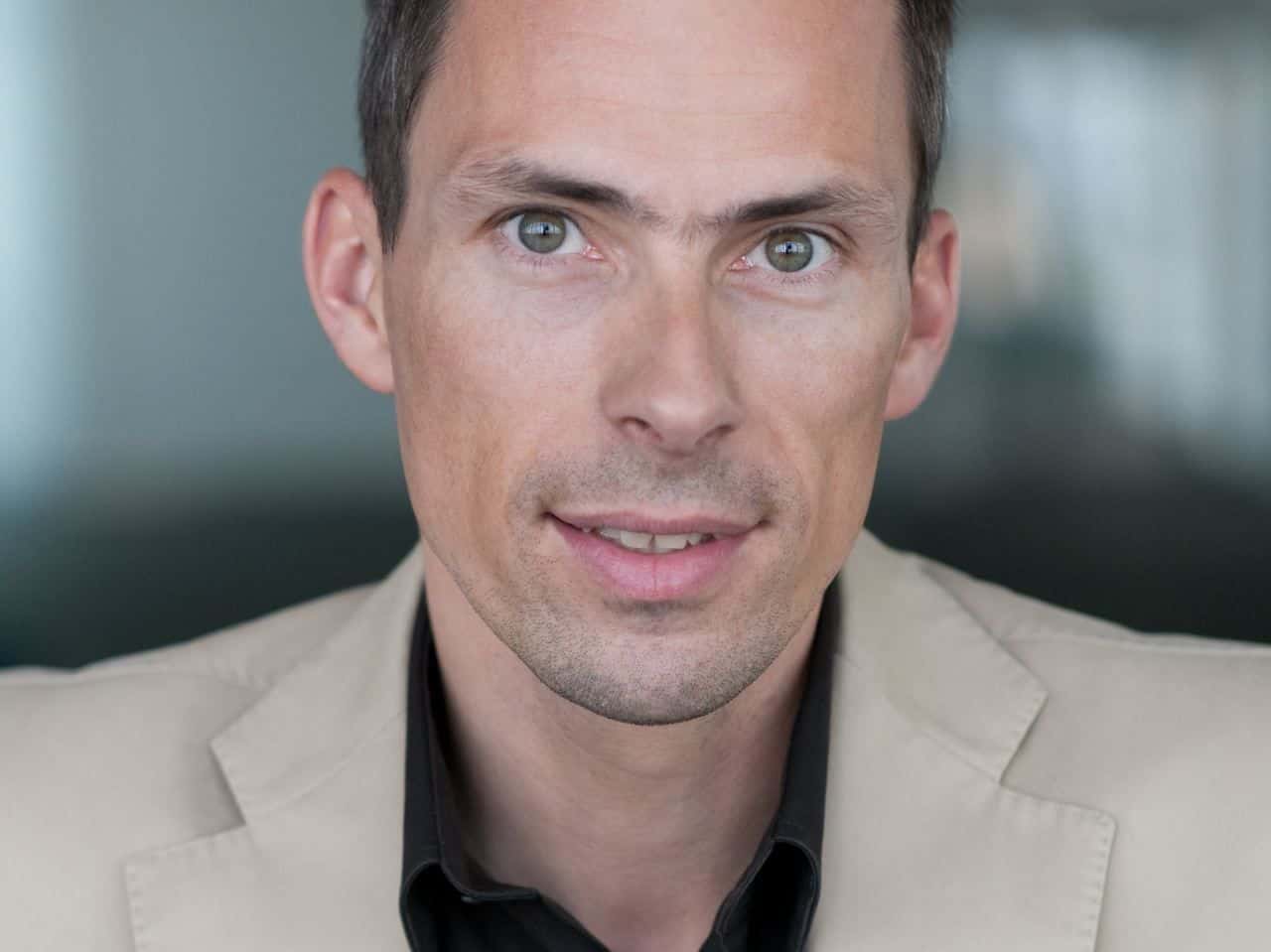