The news came as a shock to many within the industry and beyond. Bose has been a wonderful spokesman for the company in his 14 years at the helm of the design organization, having gone through numerous vehicle programs – both in concept and productions form – while leading the design teams in the UK, Italy and India.

Since joining TMETC as a Principal Designer in 2007 Bose has worked diligently to promote design. He moved up the ranks to become Chief Designer at TMETC in 2010 and was promoted to the role of Global Head of Design one year later.

Through his own efforts – and along with the team he assembled at his side – Bose was instrumental in boosting the company’s design credibility, which led directly to an increase in the company’s market share. Under his tenure, the brand has gained traction through a raft of compelling products. It now ranks third in passenger vehicle sales in India, with a 9.25% market share – up from 4.9% in 2013. The company enjoyed a 119% increase in the last year alone, according to analyst firm JATO Dynamics.

Martin Uhlarik was until recently Head of Design for TMETC, which is located in Coventry, UK. He will now assume Bose’s previous responsibilities, which also includes commercial vehicles. Over the course of his 27-year career, Uhlarik has been involved in the design of successful nameplates while working at global OEMs.

Prior to joining Tata in 2016, Uhlarik was the UK Design Director for SAIC Motors, was Lead Designer at Nissan Design Europe and worked as an interior designer at VW Group’s Czech brand, Skoda. As Tata Motors’ Head of Design UK, he has led the development of the Impact 3 generation of vehicles.

Uhlarik will continue to operate from TMETC in the UK, but will now also lead the design teams in Tata Motors’ design centers in Turin, Italy, and Pune, India.

He will also be more involved in the overall Tata Motors passenger and commercial vehicle portfolio, play a more active role in business decisions and drive the continued growth of Tata Motors’ global design effort while reporting to the President of the Passenger Vehicle Business Unit, Shailesh Chandra.

“Not much will change,” Uhlarik told Form Trends when asked about his new responsibilities. “We have a good route and a good path. Last year was our most successful year based on product.”

Tata plans to continue to focus on the electrification of its vehicles and include more sustainable, innovative materials in its cars, in line with current trends. An all-new production car, set to be revealed this summer, will push Tata Motors’ global brand philosophy and form language forward and further enhance the brand’s product offerings.

We’re as yet unsure what Bose’s next career move will be, only that he will start his new role in July. He is still officially employed by Tata Motors and has remained tight lipped. Given what he managed to achieve on a tight budget in emerging markets, we’ll let you draw your own speculative conclusions. 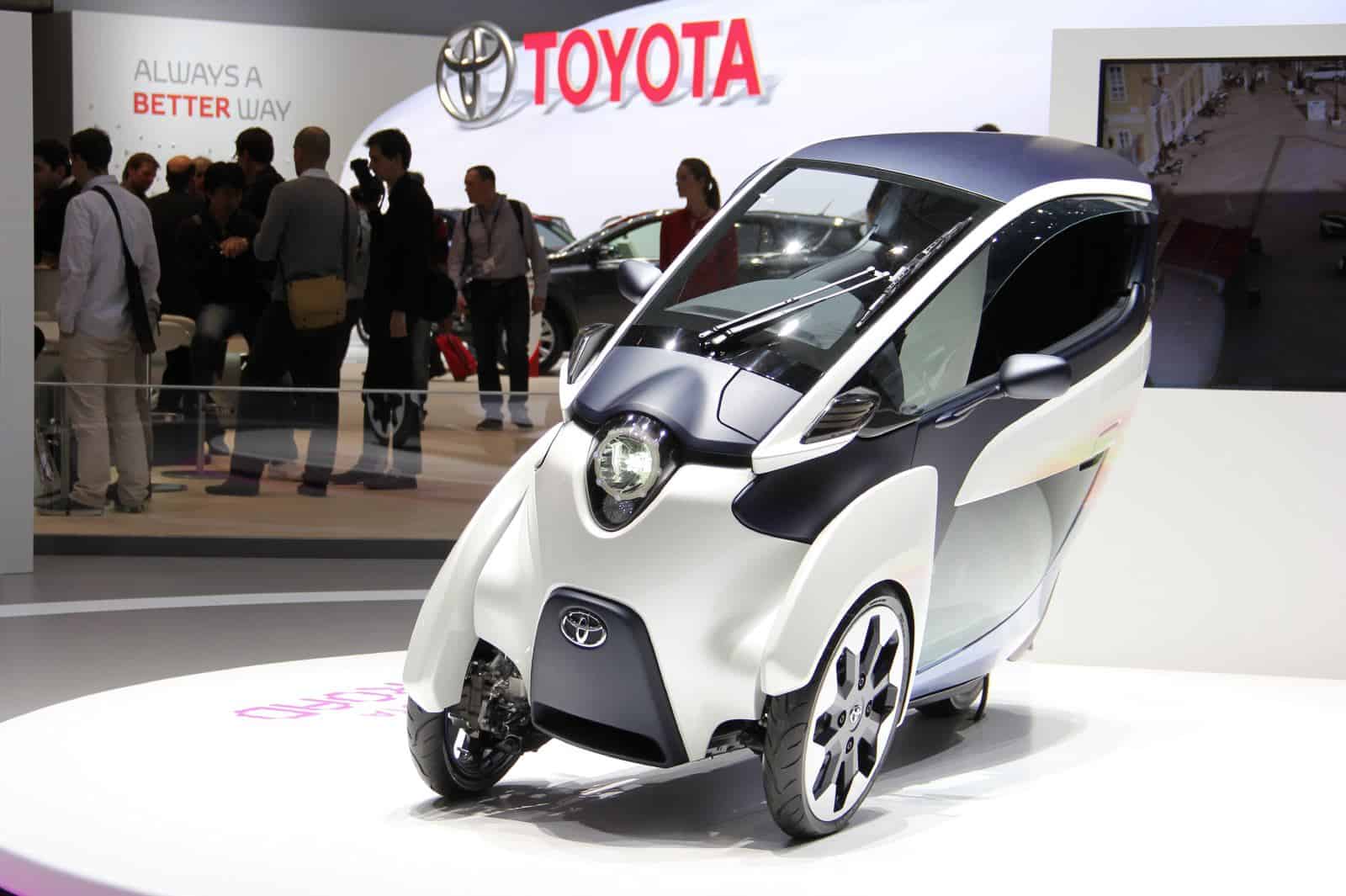