Pierre Leclercq, the designer of the original BMW X5 and X6, started his new role as Vice President of Design at Great Wall Motors on July 1, 2013. He is responsible for the nearly 50 creative designers as well as modelers working in the automaker’s main studio in Baoding and is currently spearheading the development of a new Shanghai-based advanced design center that will house 22 more.

“Great Wall is opening completely new facilities in Shanghai,” Leclercq told Form Trends in an exclusive interview. “Shanghai is a great place to have a satellite studio, and we are in a great location.”

Leclercq will be spitting his time between the main studio and the new studio, which is scheduled to open in mid-August. It will occupy a 250sq. meter space on the 19th floor of a building in the center of Shanghai.

“We will not do any modeling there,” said Leclercq. “We will only do CAD. The idea is to have a couple of exterior designers, a couple of interior designers, one or two detail designers and a CAD team, with exterior and interior chiefs as well as myself.” Leclercq said his goal is to create a more international design team at Great Wall.

Born in Bastogne, Belgium, Leclercq began his design career at Zagato in Italy immediately upon completing his studies at Pasadena’s Art Center College of Design. Following a stint at Ford’s Ghia studio, he then went to work for BMW Group DesignworksUSA and was responsible for the design of the X5 (E70) and X6 (E71) SAVs, which he later completed in the automaker’s studio in Munich.

It’s no surprise then that Great Wall — an independent Chinese company with a strong focus on SUVs — tapped him to lead their design initiatives. He is also effectively Great Wall’s first full-time design director, as Andreas Duefel was a contractor in the position working for TJ Innova.

“I was not an unhappy designer at BMW,” Leclercq said, “But when Great Wall contacted me in December and I went for an interview at the facility I was extremely impressed — they are building a new factory that can build one million cars a year! That’s just unbelievable. At BMW Group altogether we built 1.8m across all production lines everywhere in the world.”

Peter Olah Promoted to Head of Interior Design at Skoda

“They also showed me the new R&D center that they’re building, in which they’re investing €600m. The architect is a German company that built the Audi design studio and it’s super modern, with beautiful buildings. After seeing all that I was very tempted by the job.”

Most recently Leclerq was design chief at BMW’s M studio in Munich, Germany.

“I’ve always promised myself to never to fall in love with a business card,” Leclercq said. “If you’re a designer at BMW it’s a nice business card, and we have the security of a good package and doing a good car. And there are many people around the world who love your car. But in this case the content of the job was much more interesting at Great Wall. The responsibilities are much greater.” 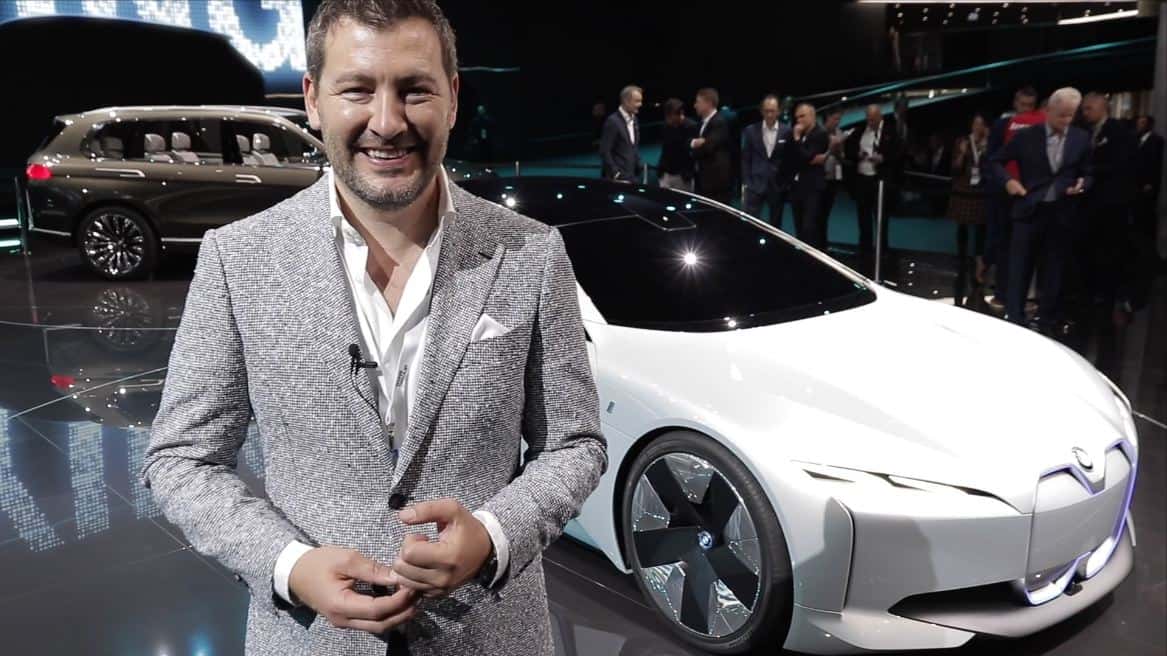 BMW i Design Director Domagoj Dukec on the Brand’s Future