The Corolla is a volume seller for Toyota, but it lacks the pizazz younger buyers are looking for.

With the desire to inject some much needed emotion into the company’s products — at the behest of global design chief Tokuo Fukuichi — Toyota designers have been tasked with creating the next generation of the compact sedan, and the company gave us a look into the direction it’s aiming towards with the Furia concept, which was revealed at the 2013 North American Auto Show (NAIAS) in Detroit.

Created at Toyota’s CALTY Design Research Center in Newport Beach, California, the concept’s design is based on the idea of Waku-Doki, a Japanese term to define the feeling of anticipation and emotion before doing something exciting.

“The brief was to create a compact sports sedan that shows dynamism,” says CALTY exterior design manager Jin Kim. With that in mind, the design team set out to appeal to the younger demographic by devising a clean, simple aesthetic that emphasizes the car’s proportions and stance.

Watch the video above to hear Jin describe the design ethos that led to the creation of the Toyota Corolla Furia concept. 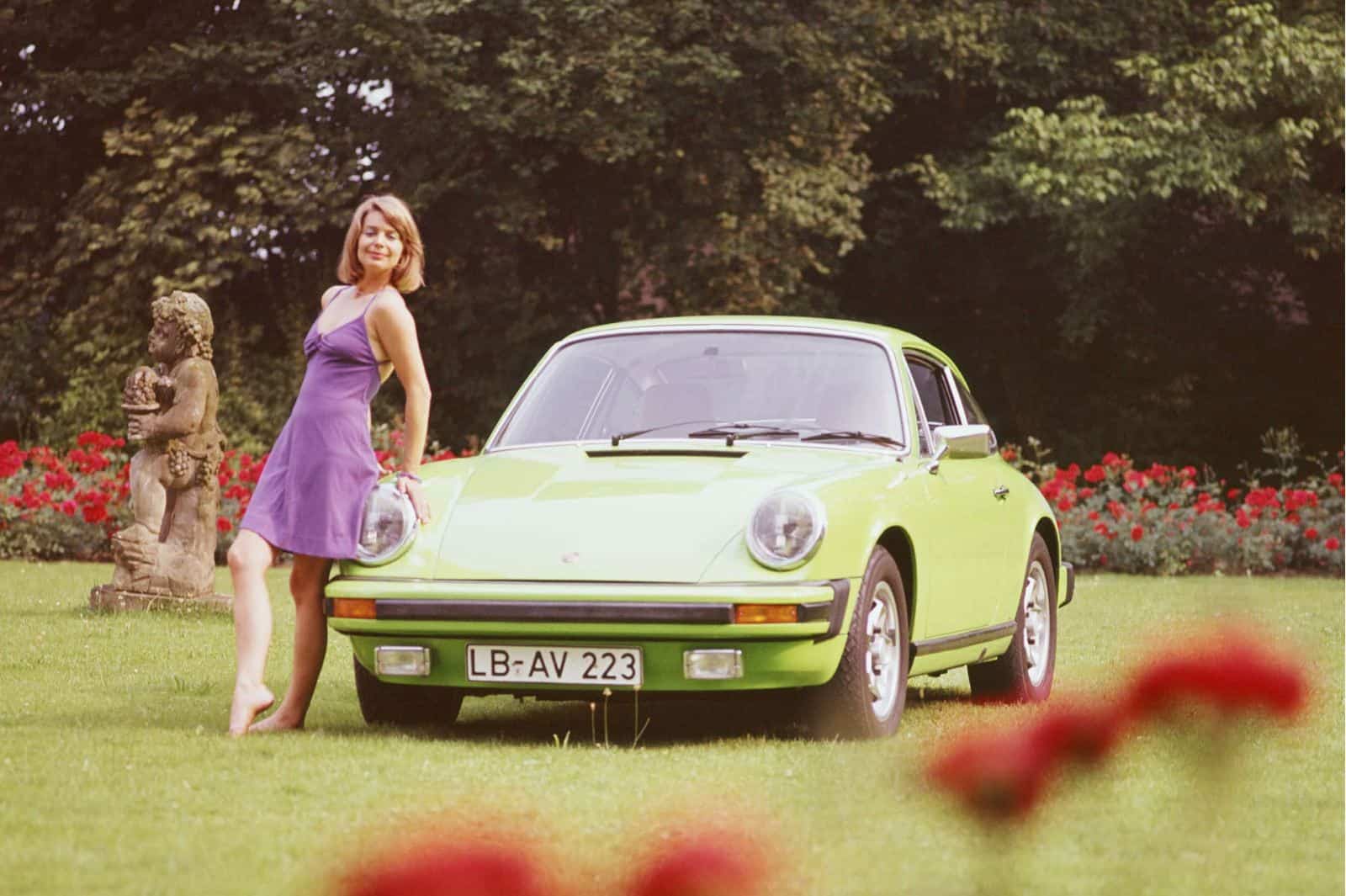