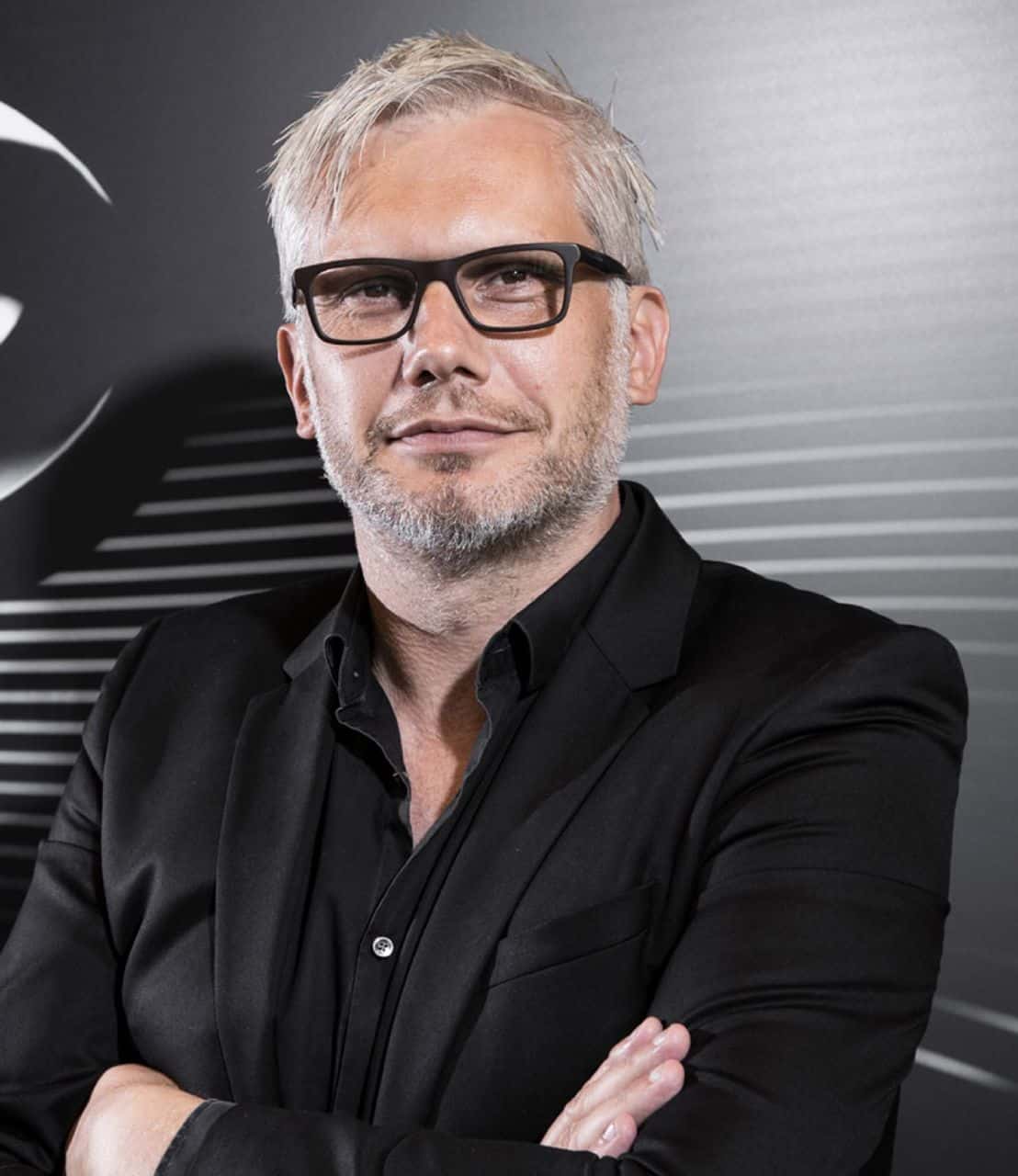 Nissan Design Europe (NDE) design director Matthew Weaver has finally been promoted to the position of vice president, effective April 1, 2020. He succeeds Mamoru Aoki, who will retire after 39 years with the company.

It’s great to see Weaver land the top job at NDE. He is the first European to do so. Given his years of service at Nissan and his numerous contributions, we’d say it’s well deserved.

Weaver joined Nissan Design in 2001 and hit the ground running. He is credited with the design of the 2003 Qashqai Concept, which would later become the default family car for the C-segment in Europe. Dethroning the Volkswagen Golf is no small feat. A few years later, Weaver was involved in the creation of another breakthrough concept, the Qazana, which previewed Nissan’s dominance in the B-SUV segment. When the Nissan Juke showed up in 2010 it sent other automakers scrambling to the drawing table to catch up.

“I’m proud to have worked on many of the Nissan vehicles that went on to become benchmarks in the European market – and beyond,” Weaver said of his nearly 20-year experience at the company. “Working daily with a talented, multi-cultural team situated in London, one of the most vibrant cities in the world, is a great basis for us to continue elevating Nissan’s design excellence and innovation.”

Weaver’s CV also includes several Infiniti models designed during his time as Creative Design Manager for exteriors and later EMEA design director for Nissan’s premium brand, a role he took over from Simon Cox in 2016. NDE worked on a number of stunning projects for Infiniti over the past several years, winning and contributing to programs such as the QX30 production car, the Infiniti Vision Gran Turismo and the Q60, Q Inspiration and QS Inspiration concepts.

A graduate of Coventry University, Weaver went on to earn an MA at the Royal College of Art in London. He began his design career working at Ford and joined Volkswagen a few years later. Save for a short three-year stint at design consultancy Makkina, Weaver has spent the majority of his 20+ year career working for Nissan.

Mamoru Aoki, who has been with Nissan for the entirety of his career, returns to Japan and will continue to contribute to Nissan’s design activities on a consultancy basis. He has already established a new firm. 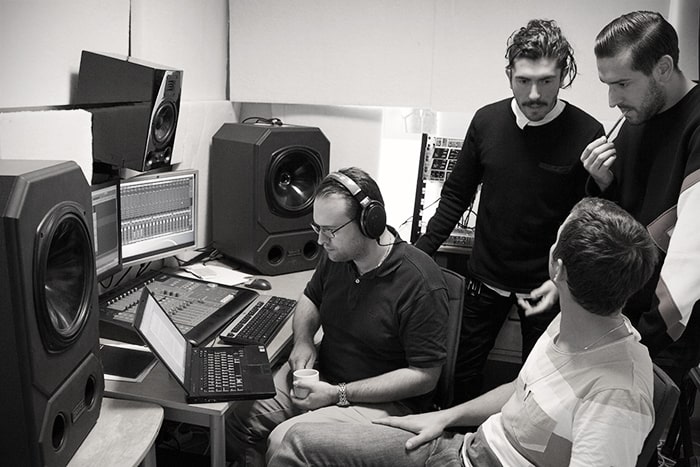 The Ambience of Sonic Movement