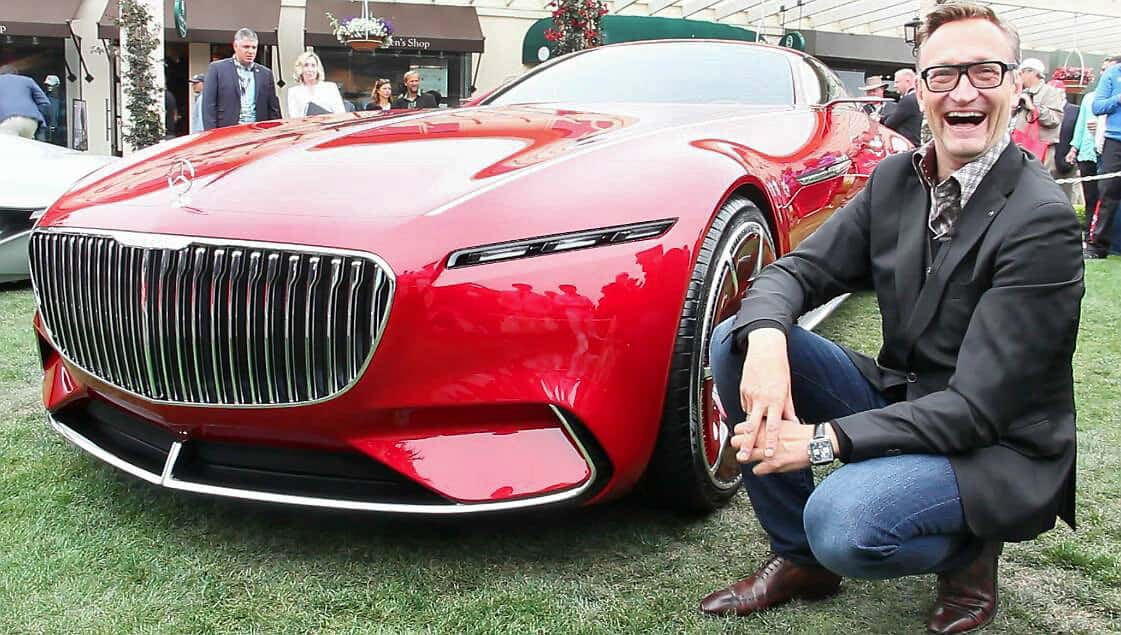 The Vision Mercedes-Maybach 6 was the star of the Concept Car lawn at the Pebble Beach Concours d’Elegance, and with good reason. The futuristic show car’s forward-looking interpretation of classical proportions, as well as its sheer presence, certainly made it stand out amongst the other vehicles on display.

Designed in Mercedes-Benz’s Advanced Design Center in Carlsbad, California, the Vision Mercedes-Maybach 6 follows on from the Mercedes Vision Gran Turismo concept and the Ener-G Force concept revealed at the Los Angeles auto show in years past. But while the Mercedes-Benz Vision Gran Turismo was a virtual concept car built in full scale and the Ener-G Force was an exercise to gauge public reaction to a reworking of the traditional G-Wagon, the Maybach 6 — the first show car penned by Korean designer Yongwon (Davis) Lee – is a look at the future for the ultra-luxury Maybach brand.

The Mercedes-Maybach 6 concept car came to its Pebble Beach debut fresh from the build at Metalcrafters in southern California. It was the first time the designers had a chance to see the nearly six-meter long concept under natural light. The reflections playing on its rounded, voluptuous surfaces as I walked around the beautifully proportioned car was a true sight to behold.

READ OUR PREVIOUS STORY ON THE VISION MERCEDES-MAYBACH 6

Though the Vision Mercedes-Maybach 6 retains classic sports car proportions – a long hood, generous dash-to-axle and set back cabin leading into its truncated tail – the concept’s electric powertrain enabled designers to rethink the packaging. The space under the long hood, once reserved to accommodate large engines, has been reinterpreted as ample storage compartments for the car’s bespoke luggage set and additional amenities.

The front end design gives the clearest indication yet of what we can expect to feature on Mercedes’ ultra luxury-branded products in the future: a new grille, with pinstriping said to have been inspired by a tailored suit, and slender headlamps hinting at the cutting-edge technology within the vehicle. At the rear, a short fin and long LED strip divides the slender backlight — another modernized reference which pays homage to historical Maybach vehicles — giving the rear end a bold, unique character.

The profile is the most alluring, however. With minimal decorative adornments, the Mercedes-Maybach 6’s thin, three-dimensional chrome strip pays homage to Maybach’s pre-war models and defines the bodyside, separating the rounded forms of its surfacing in a unique an elegant way. The chrome door handle serves a functional role but also acts as a brand identifier and a placeholder for the Maybach nameplate, while the ‘running boards’ below the rocker panel emphasize the car’s electric powertrain.

We caught up with a few of the Vision Mercedes-Maybach 6 designers in Pebble Beach and spoke to Stefan Lamm, head of the Mercedes-Benz Advanced Design Center in Southern California, who explained the concept’s intent as well as its design elements, in the video above. 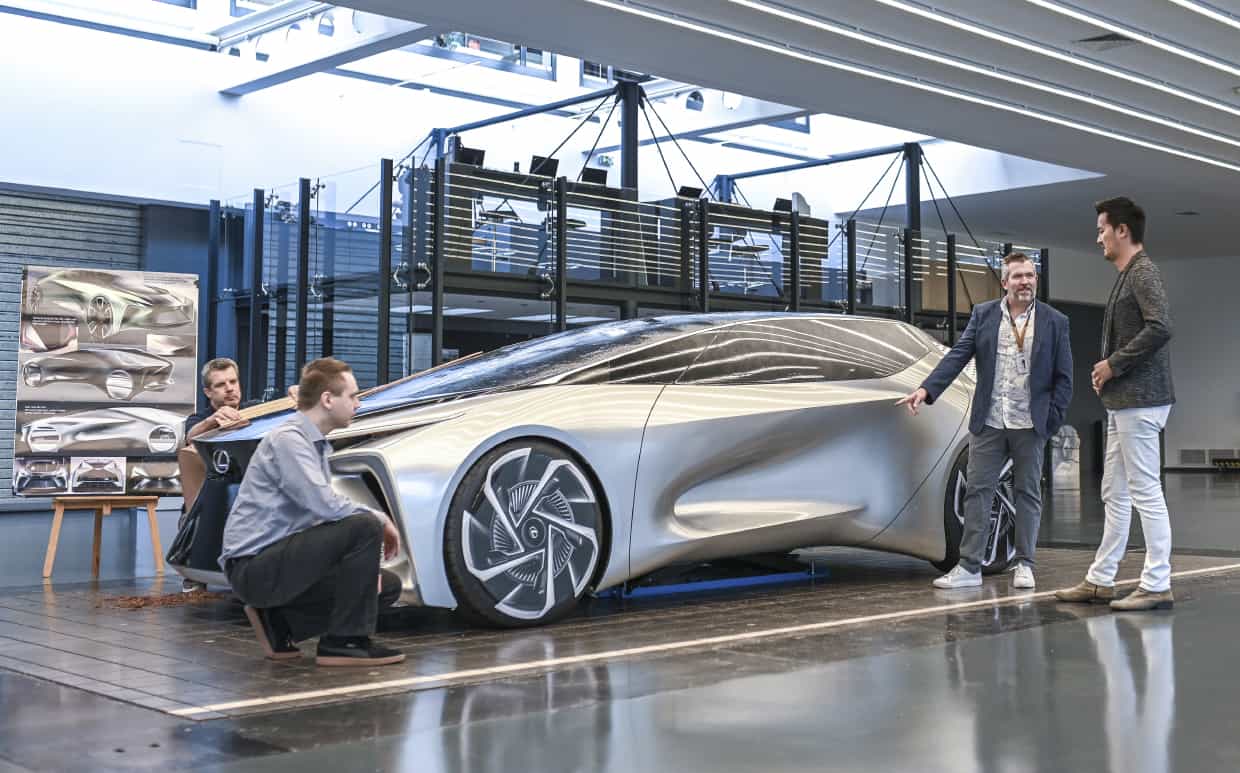