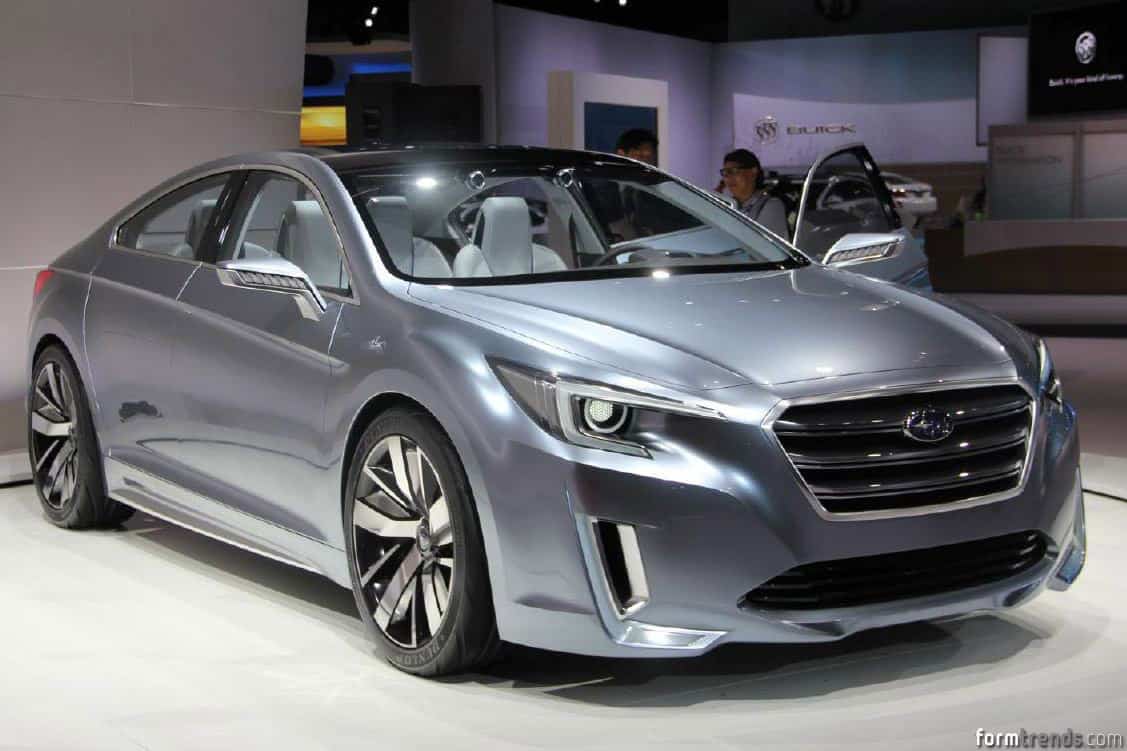 China may have superseded the US market in terms of new vehicle sales but the US market is still a major source of profit for global carmakers. Case in point is the global debut of the Subaru Legacy concept, which made its global debut in LA today rather than at the Tokyo motor show taking place on the other side of the Pacific.

The Legacy concept, which hints at the design direction of the sixth generation of the Japanese automaker’s flagship car, develops the model’s image as a secure and practical sedan while taking elements from the Viziv concept first seen at the 2013 Geneva motor show.

The front-end features Subaru’s distinctive hexagonal grille while the clamp-shaped rear lamps bleed far into the rear fenders to underline the rising feature line and point to the concept’s wide rear haunches. Seen in profile, the sloping coupe-like roof is paired with cab-forward proportions indicative of the constraints of its four-wheel-drive underpinnings.

The concept’s four passenger interior features a driver-focused layout, finished in brown leather with blue accents throughout. It is also one of the most high-tech for Subaru, with a smartphone-style center console and instrument panel that extends from the front to the rear of the cabin.

Subaru has not yet released a launch date for the production model, but we’re inclined to think it’ll appear in time for the model’s 25th anniversary in 2014. 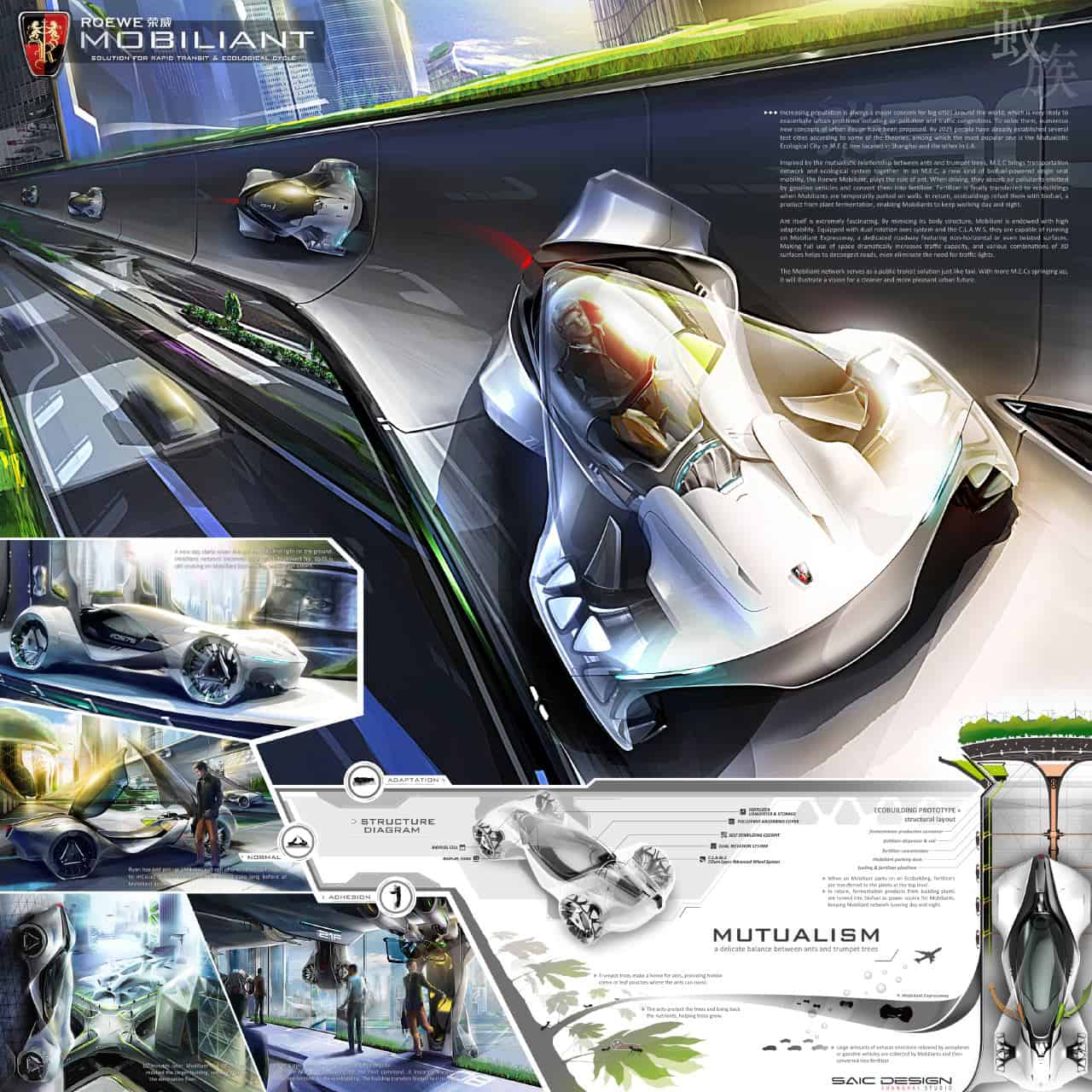