We Need a New Design Approach for Shared Autonomous Cars

One of the things I often hear about autonomous shared cars is how they will reduce the number of cars we need. But I don’t get it. It sounds simple: instead of people having their own car that they use very little, there will be far fewer cars that will be shared, meaning that each autonomous car will be used far more than cars are today. Simplistically (and I know this is far from the whole truth), instead of having many cars with a tiny 2% utilization rate (as is the case today), we might have 20 times fewer cars with a larger 40% utilization.

I’ve heard this core concept many times but I still struggle to understand how it makes sense. How is reducing the total number of cars in circulation a good thing, except for reducing the space needed for parked cars (which, clearly, can be a very good thing)?

I think that those who see shared autonomous cars as a route to having less cars think this is a good thing because less cars in circulation means less need to be made, and thus there will be less of the environmental burden of making so many cars. But this is predicated on a misplaced assumption that cars wear-out due to age. Cars don’t wear out due to age, they wear out due to usage over time.

If today’s normal car has a 2% utilization rate and lasts for twenty years, then tomorrow’s shared autonomous car with 40% utilization will last for one year. Okay, so cars do wear a little as the seasons pass, but cars built today don’t decay with age anything like they used to, and, evidently, they mostly wear from time spent in harness.

If we reduce the number of cars we need — the total number present in circulation — by making them shared autonomous cars with high utilization rates, then they will still have to be produced at much the same rate as they are now. If we also consider all the new use-cases that an autonomous car might have that today’s cars do not — not least running with no passengers in order to reach a location to pick up a user — then we may have even higher car use, and thus need even more cars to be made; but I’m getting ahead of myself…

The core premise of this article is to flag how the idea of the shared autonomous car of the future as a route to reduced car production rates – and thus a way to lessen the environmental burden of making and disposing of cars – is poorly founded. Unless that is, the design and engineering of these cars is profoundly different to that of today’s cars. Essentially, in order to reduce the volume of cars being manufactured every year –and its related environmental consequences – future shared autonomous cars would need to be designed and engineered to last longer in terms of usage hours than cars today.

Central to making a car have an extended working life is engineering it to be durable in all of its facets of function. But there are also other ways to extend how long a car lasts for in service, including design.

Designing a car with elements that can be easily replaced is one way to extend its life-cycle. This enables the car to be both cost-effectively repaired and renewed, and even up-dated to maintain leading performance — much as the interior of an airliner may be re-fitted several times over the life of the core aircraft.

Extending the life of a car could also come from being designed in such a way that it looks good when it is part worn — to have a design that is not all about a box-fresh, pristine feel, but one that people still want to use as it takes on wear, much as perhaps a pair of jeans do, and as the seats of the original London Routemaster bus did as their dark outer fabrics wore away to reveal the lighter, and inherently cleaner looking, fabrics beneath.

Designers Reflect on 30 Years of the SEAT Ibiza

The design might also find new ways to show-off its use, to somehow be a vessel that fills with value from the journeys it makes, the people who use it, the places it visits; to grow in richness in its story in a way that would add, not diminish, its value. It would be the antithesis to today’s clapped-out mini-cabs or Ubers.

These cars could even perhaps integrate design ideas that would be too expensive and extreme for the prosaic needs of today’s cars with their 2% utilization — arguably the high utilization shared autonomous car of the future will have scope to add-value in ways that today’s cost-conscious vehicle designers have not even dared to consider.

To-date the various concepts and formative prototype autonomous cars we have seen have design identities that focus on being not-a-normal-car with a mash-up of modern office building and tech-good aesthetic, which makes sense at this formative stage of their evolution. But if there were a brand serious about not just the benefits of utility and safety that a new system of shared autonomous cars might bring, but also the environmental benefits it could realize too, then maybe we will see other forms of shared autonomous vehicle design.

Ultimately I think that there is a need to be clear that just migrating to fewer cars in circulation than we have today is not going to reduce the environmental burden of the car, and to recognize that to realize the full benefit of shared autonomous cars, we need a new design approach. 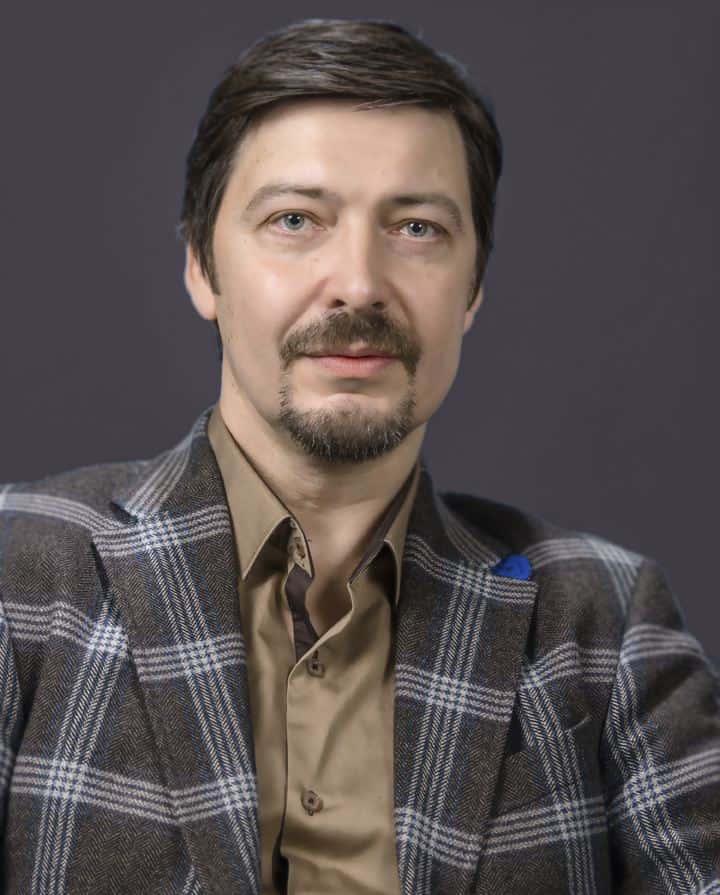