The Audi A6 E-Tron concept is the second fully electrified sedan shown by Ingolstadt and, as its name suggests, previews a future A6-class four-door that will ride on Audi’s PPE architecture. Shown at the Shanghai show, the concept showcases a number of technology innovations but is regrettably devoid of an interior.

The Sportback nomenclature can be traced back to the first A7, which was designed under the direction of Walter de ’Silva (whose eponymous consultancy is also debuting a new hypercar in Shanghai). It’s since become synonymous with slick Audis, offering an elegant roofline paired with the practicality of a hatch. The Audi A6 E-Tron concept takes this ingredient and moves it into a new electrified segment.

Unlike the Audi E-Tron GT – which shares its J1 architecture with the Porsche Taycan – the A6 E-Tron Concept is the first vehicle to ride on VW Group’s PPE (Premium Platform Electric) architecture. The modular platform will underpin electric cars being developed by VW Group brands and Porsche, starting with the Q5 E-Tron/Porsche Macan EV siblings, which are set to launch in 2022.

Measuring 4961mm in length, 1960mm wide and 1440mm high, the A6 E-Tron has roughly the same dimensions as the current A7 (4969mm x 1926mm x 1422mm) but its proportions have been altered. The overhangs are shorter and the wheelbase is longer. The bodyside also follows the same aesthetic as current E-Tron models, with a black element placed between the rocker and the lightcatcher above. Personally, I wish this would have moved forward into the front wheel arch for a more linear and cleaner aesthetic, which would have alleviated the need for a contorted surface change within the door and fender area.

It’s taken a while but smaller, slimmer lamps are finally coming into the car design game in earnest, thanks largely to advancements in technology. Audi has always been a leader in this space, so it’s a natural progression for the company. The smaller headlamps will likely only be used as DRLs (and customers can choose from a variety of patterns) while the driving beam is nestled within the black section of the front mask. Curiously, there are no photos of the car with these on, which will make the DRG look significantly different at night.

Brand identity won’t be a problem, however, as designers have chosen to not only illuminate Audi’s prominent front logo but also the one at the rear, where the slender, full-width taillamps feature multiple LEDs for a pixelated, technical look.

Technology is a big driver (pun intended) in the A6 E-Tron, and Audi’s chosen to showcase a range of new safety and leisure features through projection. Messages can be projected onto the floor beside the car for would-be passengers or passer-by while the turn signal repeaters show icons in the front and rear sides of the vehicle. Even the headlamps can be made to project an image of the video game you’re playing from the comfort of the well-insulated cabin. And though the interior has only been shown in a rendering at this time, expect to see more technology to feature in that once it’s revealed.

While the front end moves forward with Audi’s inverted Single Frame grille (and looks convincingly well integrated) it is the rear that’s the most interesting. The full-width taillamp is more three-dimensional, protruding slightly from the main body surface, while the recessed area above speaks to the car’s enhanced aerodynamic attributes. The decklid above acts as an integrated spoiler, helping the car achieve a respectable 0.22 Cd. It’s a clever solution and a well-resolved design attribute.

The Audi A6 E-Tron concept’s surfacing is far cleaner than that seen on recent vehicles from the German premium brand, which could be an indication of a return to purity. And given the fact that most concepts are a faithful preview of production cars these days, it’s safe to assume that what we see here will carry over when the A6 E-Tron hits showrooms in 2023. 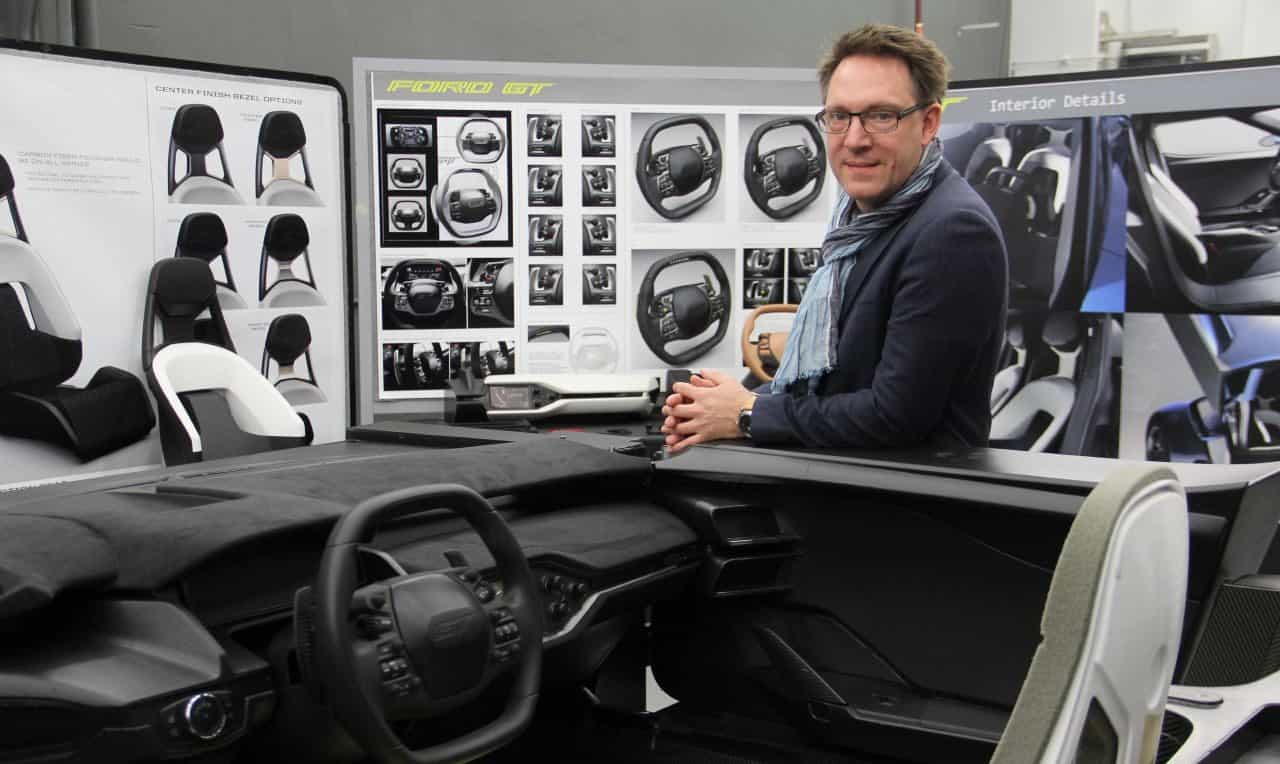