Many designers have taken advantage of working from home to develop and fine-tune some personal projects. Perhaps it’s because progress on some of their own work-related programs has stalled or been cancelled; perhaps it’s all the time they’re saving from not commuting to the studio. Either way, it’s great to see projects like these come to the fore. This latest is the TOGG One concept from Turkish Volvo designer Berk Keskin.

Keskin shared his vision for a future TOGG One concept with Form Trends explaining how he developed the project to improve his capabilities. It’s something I would recommend to every designer, regardless of whether you plan to showcase your work on social media platforms or not. In this case, the TOGG One concept is a free time design project; a three-passenger exterior shape study conceived to enhance the nascent Turkish electric car company’s visibility in the marketplace.

“I thought they needed to improve their brand identity by encouraging the investigation of wilder platforms and designs,” says Keskin. “This could also help them to create market awareness of the brand so they don’t end up as a failed startup.”

TOGG’s first two concept vehicles – a sedan and an SUV – were designed by Pininfarina in Italy in 2018, so it’s not a bad place to start. Keskin says he tried to bring some of the brand’s key features – such as the light signature and grille shape – to the design project. And, of course, it is electrically powered, as were the two previous prototypes.

“I am imagining four engines, one in each wheel, and the battery pack is mainly at the back of the car under the rear seats. The charge cable is connected at the so-called rear bumper,” says Keskin. “It could [also] be autonomous – I tried to dedicate a lidar space at the roof, and possible sensors and cameras can be placed around the car.”

The side windows are tinted body color with a filter design to enhance privacy and give the car a monolithic appearance. Keskin says the doors open in a ‘semi wing’ style to provide access to the three-seat interior, where the driver sits at the center. At its core, the concept is intended to be fun to drive with an immersive racing sensation for the driver.

“The fun of driving and the acceleration is centered on the driving position, right in the middle,” says Keskin. “The interior is not fully designed but there is a big screen in front of the driver for maximum interaction and information.”

Besides his current post as a senior lighting designer at Volvo in Sweden, Keskin has previously worked for Ford in Germany and FCA in Italy since graduating from SPD in 2007. This project was created entirely independently and Keskin assures us he is very happy in his current role.

Regardless of where you work, things can get a bit stale after spending years designing vehicles for a specific manufacturer. It’s always a good idea to stretch the boundaries of creativity and create something for another brand. If anything, you could pop it into your portfolio when it comes time to look for a new job. There’s nothing worse than showing up to an interview and telling the hiring manager you can’t show them anything because it’s all confidential. 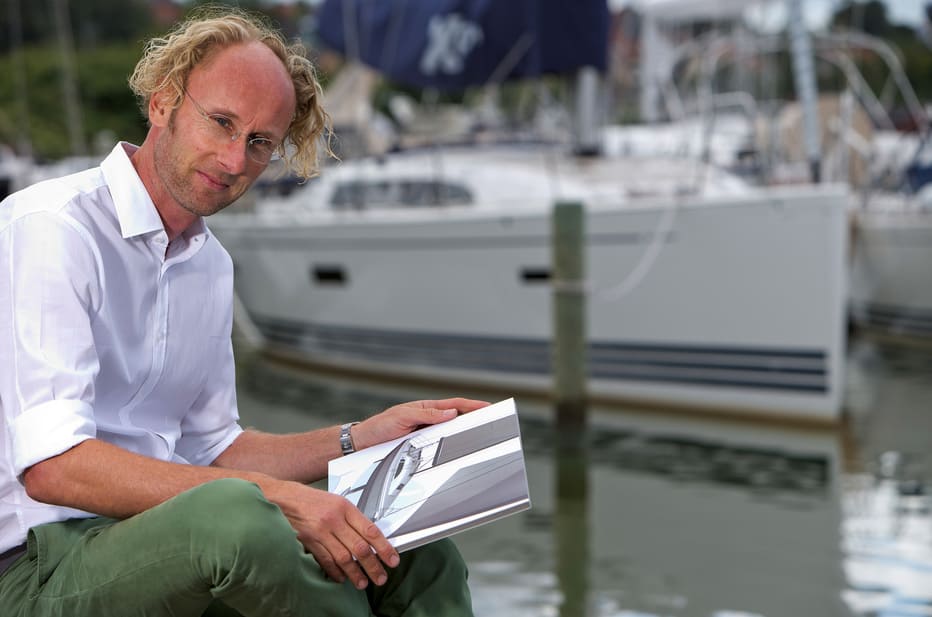