Ford designers have been swapping some clay sculpting steels and rakes for HoloLens — a mixed reality headsets and visualization software developed by Microsoft — to change vehicle design elements. The process enables virtual design changes to grilles, headlamps, side mirrors and even vehicle interiors to happen in real time. And they’re not the only company doing this.

The auto industry is becoming an increasingly reliant on VR technology as a means of facilitating the design process. While the process doesn’t do away with the conventional sketch and clay process, it significantly reduces the time required to see changes made and creates a more streamlined design process that could shorten product lifecycles.

Designers have been piloting Microsoft HoloLens technology at Ford’s Dearborn studios for a year now. The software allows them to see proposed virtual design elements as if these pieces were part of physical vehicles. They’ve been able to explore different shapes, sizes and textures of future vehicle attributes in a fraction of the time it takes to create clay models. This has clear advantages.

“With HoloLens, we can instantly flip through virtual representations to decide which direction they should go,” says Michael Smith, Ford design manager. “As a designer, you want to show, not just tell. This is much more compelling.”

HoloLens technology uses mixed reality, which enables designers to see holograms in photo-quality backdrops through wire-free headsets. They can scroll and preview at the flick of a finger through numerous design variations projected virtually onto an actual car or clay model.

Ford has been expanding its virtual design methodology across all of its studios and will continue to test Microsoft’s new system in its worldwide facilities.

“It’s amazing we can combine the old and the new — clay models and holograms — in a way that both saves time and allows designers to experiment and iterate quickly,” says Jim Holland, Ford vice president, vehicle component and systems engineering.

While it can take weeks to evaluate a grille design in clay, virtual technology allows designers and engineers to explore a variety of different iterations in a matter of hours. Designers see 3D holographic images of themes and features as though these elements were already part of the vehicle — allowing them to quickly evaluate the design, make changes and determine styling options earlier in development.

“HoloLens is a powerful tool for designers as we continue to reimagine vehicles and mobility experiences in fast-changing times,” adds Holland.

Traditionally, designers and engineers have had to wear headsets that rely on cables tethered to a computer. As anyone who’s tried to walk around a virtual model with cables attached to a headset can attest, this can prove cumbersome. Microsoft’s new software and headsets provide a holographic experience that is untethered and mobile.

The clear benefit of the virtual design process is that it allows a level of freedom and efficiency in how prototypes are created or changed in a fraction of the time required using conventional methods. Manufacturers use it not only as a means of enabling designers to collaborate with engineers, but to better understand the customer experience. And multiple studios can evaluate the design simultaneously.

“HoloLens allows a whole team of people to collaborate, share and experience ideas together,” says Elizabeth Baron, Ford virtual reality and advanced visualization technical specialist. “Mixing virtual and physical models is exciting, because it helps our designers and engineers communicate effectively and ideate to see what the future looks like earlier in the process.”

The HoloLens headsets can be synced to allow team members in various global locations to view a design and simplify collaboration, and they can record audio notes for team members working in different time zones or off-site. “We may not be able to teleport yet, but HoloLens allows us to review full-size 3D designs with designers and engineers around the world in real time,” says Craig Wetzel, Ford manager, design technical operations.

An increasing number of worldwide manufacturers are realizing the capabilities and time and cost saving potential of virtual reality and its adoption in the car design world is fast evolving. Though it requires a (sometimes significant) initial investment, the benefits over time more than make up for it. It not only saves time, but enables more freedom and creativity in the design process. 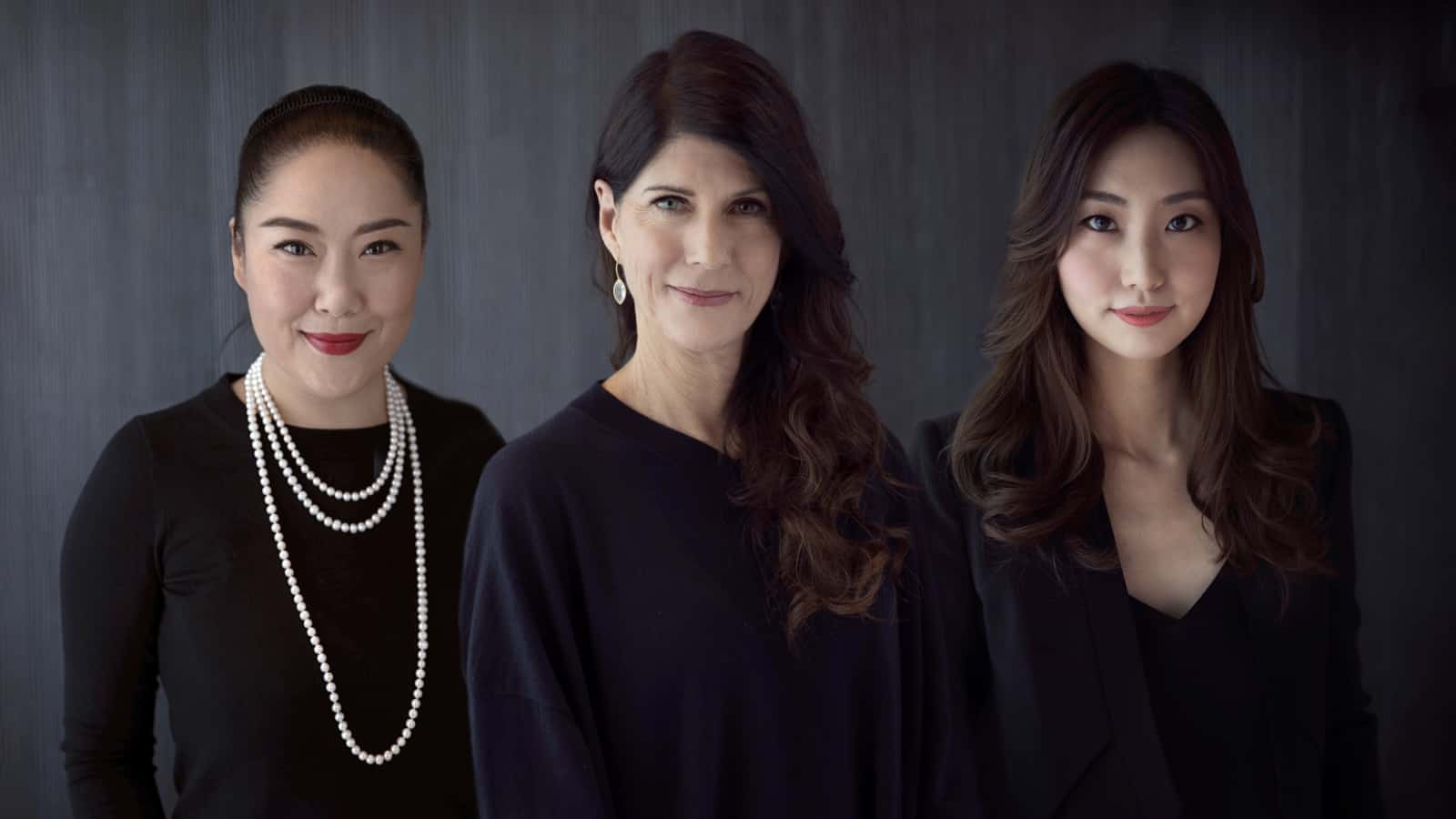