The fact that luxury automobiles have a greater profit margin that economy cars has prompted many automakers to find their way into the premium space. This is clearly demonstrated by the Japanese giants — namely Toyota with Lexus and Nissan with Infiniti — who launched their own luxury brands in the US back in 1989. In Europe, Citroen followed by launching the DS line earlier this decade, but what about the Americans?

While the American Big Three have continued to rely on trucks to generate profits in their home turf, Ford’s European arm has decided to jump into the premium pool. The company is in a unique position to do so, having purchased Italian coachbuilders Vignale in 1969 and Ghia in 1970.

Following the acquisition, the Ghia nameplate was used to define Ford’s top trim-level in its model range. The trend began in Europe (Granada, Capri, Cortina, Escort, Fiesta, and later Sierra, Orion, Scorpio, Mondeo, Focus all had Ghia trim levels), but soon spread worldwide, particularly to the US, South American (with the Brazilian Ford Del Rey and versions of Escort, Focus and Mondeo) and Australian markets.

Until now, the Vignale nameplate lay dormant, having only resurfaced on the Ford Focus Vignale concept car introduced at the 2004 Paris motor show. The company is keen to change that, showing its intentions at this year’s Frankfurt motor show.

Showcased in concept form as the Mondeo Vignale, Ford’s goal is to combine traditional coachbuilding with contemporary design and materials. It is part of a rollout that will see Ford deliver one of the most complete product expansions in the history of Ford in Europe.

“Our vision for the Vignale product range is to deliver vehicles with true upmarket credentials,” says Martin Smith, Ford of Europe’s executive design director. “We wanted to create something unique for Ford, with world-class quality and craftsmanship.”

To that end, the Mondeo Vignale concept sits on 20-inch alloy wheels, is adorned with in-depth chrome detailing and a unique front bumper and grille, and is finished in an exclusive ‘Nocciola’ paint color. The interior of the car features exclusive ‘Vignale’ detailing and premium soft-touch leather that extends to the steering wheel, instrument panel, center console, door cards and center armrest

Vignale-badged vehicles that would sit above the Titanium trim level, providing customers a “unique product and ownership experience” that includes time-saving services such as collection and delivery for vehicle servicing, free lifetime car washes and invitations to exclusive events.

As it stands, Ford’s European arm sells more than 50 percent of all vehicles in its range in Titanium trim. But will the idea of a premium Ford catch on? Isn’t that Lincoln’s job?

We’re curious to see how the Vignale plan pans out… 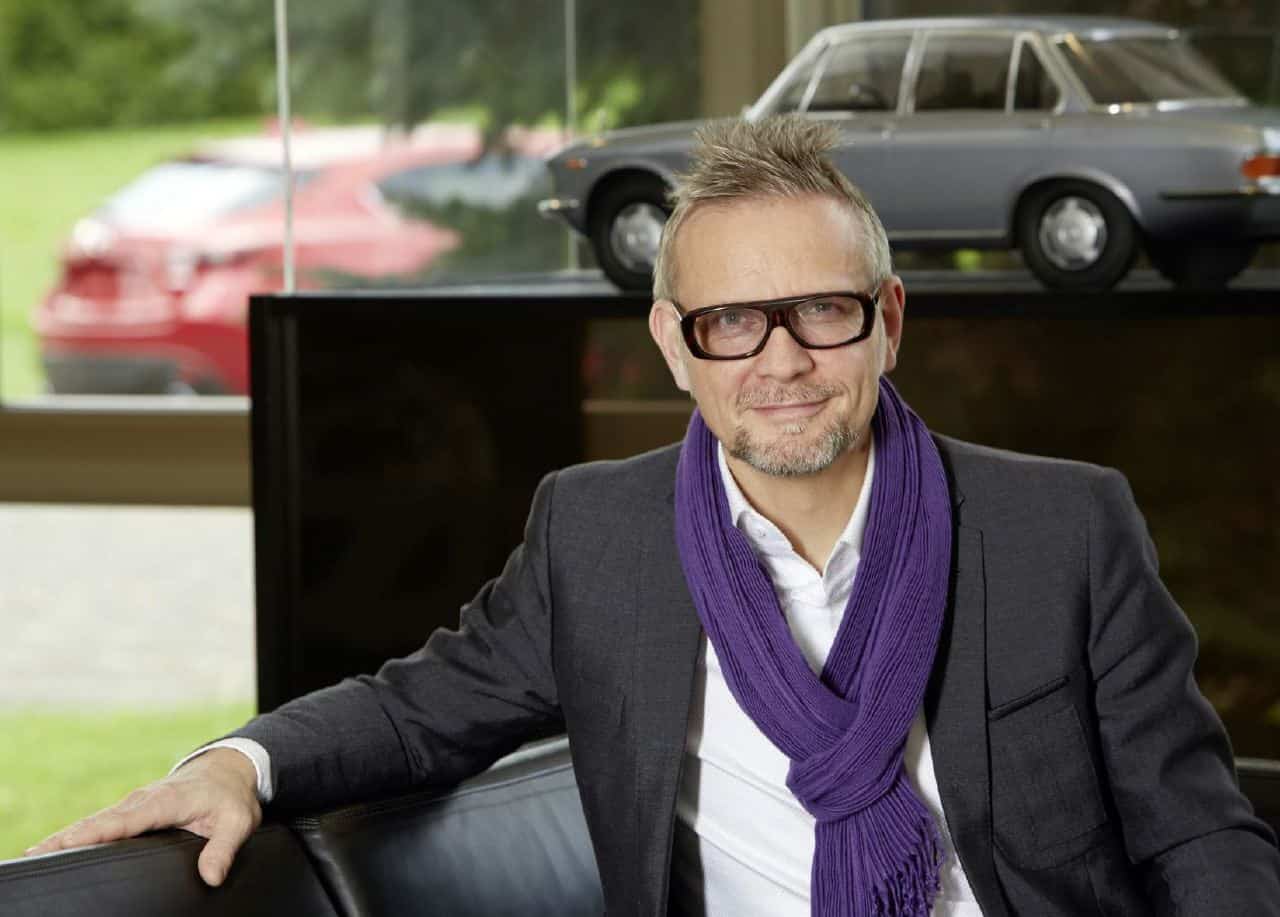