Honda has revealed a 200-piece carbon fiber aero kit for 2015 IndyCar series. The unveiling comes after Indy changed the rules allowing teams to tune their own aerodynamic configurations.

The rule changes for the 2015 IndyCar series will not only enable teams to optimize aerodynamic performance for different circuits, driving styles and track conditions, but will also lead to far greater visual differentiation for the cars than in years past.

Teams will be able to individually spec their cars as long as they adhere to dimensional requirements covering the front and rear wings, sidepods, engine cover and rear-wheel guards. Beyond dimensions, each aerodynamic element is required to be independent so it can be added or removed without affecting another.

The Indy car aero kits were developed using the latest Computer-Aided Design (CAD) and Computational Fluid Dynamics (CFD) technology. They were then validated using Driver-In-Loop (DIL) Simulators, minimizing waste at the prototype stage and allowing aerodynamic direction to be determined prior to the creation of full-size components. The components were then tested in a full-scale wind tunnel to confirm actual aerodynamic performance characteristics.

Honda will offer the kit In two configurations: one for superspeedways and one for road courses and short ovals. The 200-piece carbon-fiber aero kit costs $75,000 and will be fitted to 11 of the 12 cars running in this year’s series, which starts in Florida March 29th. A $15,000 update kit will be supplied for the 2016 season, when IndyCar changes the rules again. 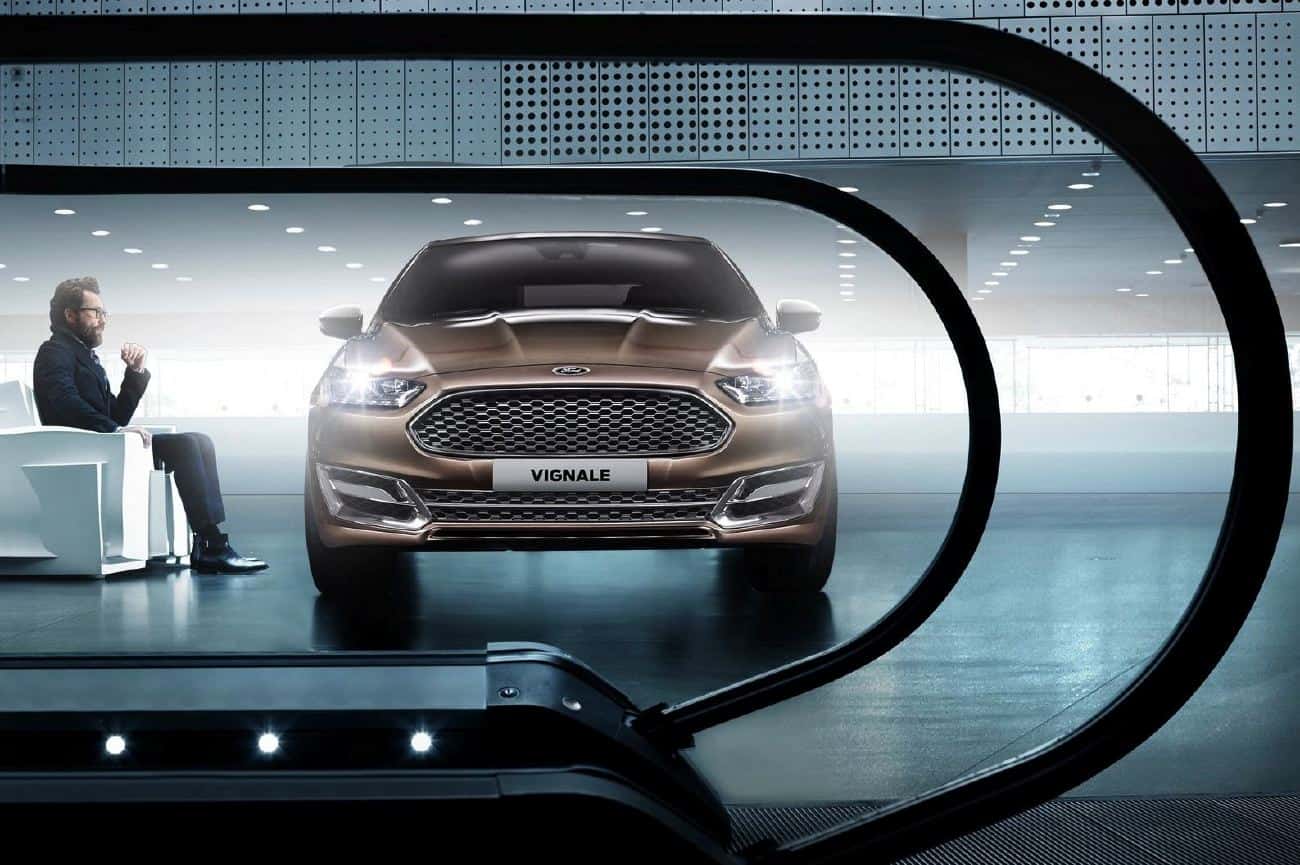 Segmentation: The Age of Premium and Economy Brands