We’re only halfway through January and there have already been a number of announcements made that will have a big impact on the automotive industry in the near future. Imogen Pierce reports.

January normally proves a fruitful time for gathering technology and automotive gambits. Partly driven by the Consumer Electronics Show (CES), which this year has continued virtually, the events of these past few weeks have proved that January 2021 is no exception.

Kia and General Motors (GM ) started the year by revealing their new logos. Kia has opted for an (almost) ambigram, which was revealed in this bonkers firework and drone display. GM – or rather gm – elected to combine lowercase letters and some kind of hp/Intel Inside mash-up [we’ve also heard it looks like an elephant sitting on a grate, or a new app that a teenage visionary hasn’t yet launched –Ed.].

The response has been mixed to the logo but not to its motivation. The m and line underneath, according to the company, represent a plug. This is to point to the automotive manufacturer’s commitment to its electric future, which will start with 30 EV variants by 2025 and a $27 billion investment in autonomous and electric technology.

The logo was not the only news from GM that captured headlines. The company also revealed its e-VTOL vehicle concept at CES and (perhaps more excitingly) a new business unit, BrightDrop, which will focus on creating an integrated ecosystem of electric commercial vehicles and supporting services. The first product will be an electric pallet, the EP1 which will be followed by the 250-mile range EV600 van later this year. 500 vans have already been promised to FedEx with general sale expected in 2022.

Effective cost management, diversification and scale is a requirement for a sustainable business, and moving outside of the traditional sell-to-customer automotive model is proving to be a necessity for carmakers. Groupe Renault recently showcased its own ambitions in this space. More on that later.

Outside of CES, the EV world has continued to provide far juicier and more imminent nuggets. Lordstown announced it has 100,000 (albeit non-binding) orders for its Endurance EV pickup truck. Kyte, a contract-free car rental platform, raised $9 million. Based in San Francisco, Kyte doesn’t own the fleet, it partners with car rental companies and other fleet providers to put their inventory on the platform. Amazon is ordering 2,500 EV trucks from Lion while its Rivian delivery van was recorded operating with an almighty pedestrian warning noise.

Collaborations between companies are another big trend as businesses see the benefit of not going into new ventures alone. Earlier this week, Fiat Chrysler Automobiles (FCA) announced a partnership with eVTOL manufacturer Archer. The agreement will help the California-based start-up to streamline production costs and scale. Archer aims to unveil its first eVTOL aircraft – which will include cockpit design elements from FCA – in early 2021 and begin volume manufacturing in 2023.

Just yesterday, Groupe Renault announced a massive strategic plan led by incumbent CEO Luca de Meo that not only outlined future plans for Renault, Dacia and Alpine (which now has a memorandum of understanding for cooperation with Lotus) but also unveiled a new business unit called Mobilize. While all eyes were on the Renault 5 Prototype electric car and the Dacia Bigster Concept, Mobilize unveiled a purpose-designed vehicle for shared urban mobility called the EZ-1 Prototype. The new business unit will also offer mobility, energy, and data-related services to other brands and partners.

Meanwhile, the Apple – Hyundai – Canoo rumor mill has churned. Reportedly Canoo and Apple were in discussions for Canoo to provide their electric vehicle platform as the basis for the Apple Car, codenamed ‘Project Titan‘. However, the partnership (apparently) fell by the wayside when discussions turned to Apple investing in Canoo.

The Hyundai tie-up seems a little more concrete, with speculation that the Apple Car could be manufactured in Kia’s Georgia plant. The rumor mill’s turbulence has been reflected in both Hyundai’s and Canoo’s share price over the past week.

The Apple Car has been an automotive Ross & Rachel – will they-won’t they – since 2014. In its narrative, it is possibly in Season 9 of 10 with the heartbreak of the job in Paris still to come. Watch this space for the saga to unfold.

In the UK, Vauxhall is considering manufacturing the e-vivaro in Luton and BYD plans to build electric buses in the UK. Alexander Dennis Limited (ADL) will start assembling BYD’s electric solo and double-decker buses for the UK market in the second half of 2021.

Finally, in China, Nio presented its flagship sedan, the ET7, Tesla is reportedly planning an entry-level model for China, Baidu confirmed a partnership with Geely to manufacture its electric vehicles and Alibaba’s Jack Ma is still missing.

Vertical integration in the automotive industry is not new, Ford even owned mines for raw materials. However, 100 years on and only Great Wall, BYD and Tesla have nailed battery vertical integration. The next wave of EV mania will see competitors desperately try to follow suit.

If you’re in need of a change of scenery from your lockdown setup then open a window somewhere else in the world via window-swap (thank you Angus Dick). 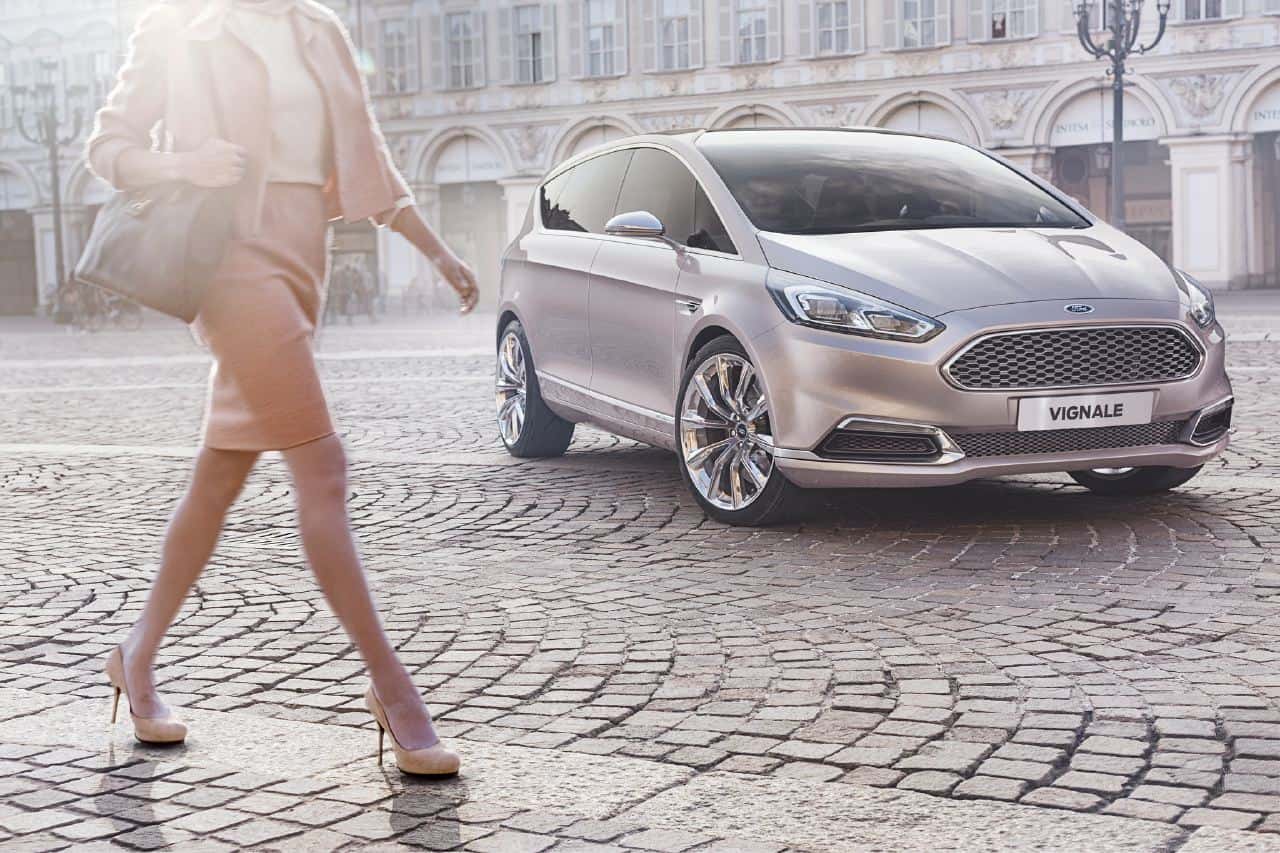